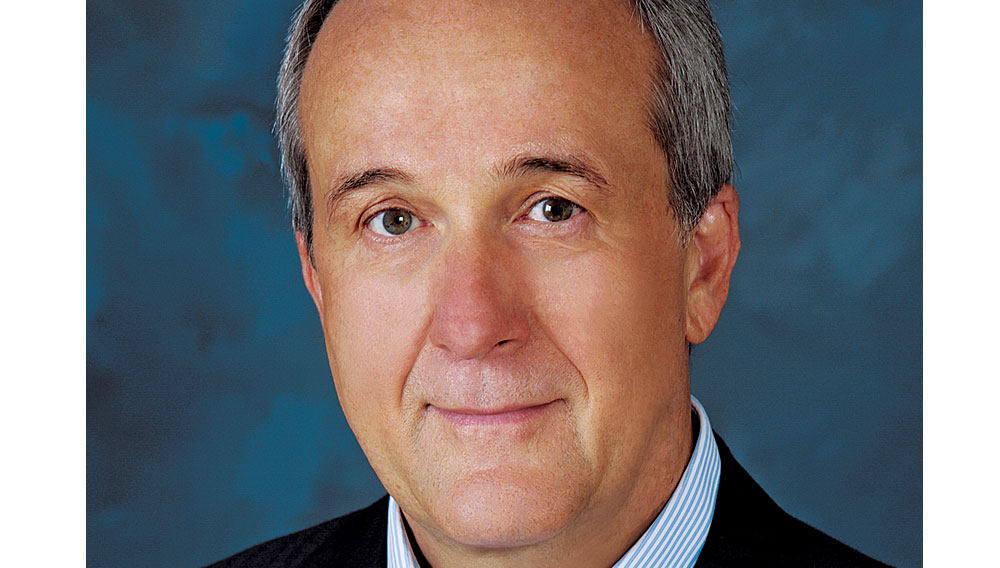 Las Vegas businessman Larry Ruvo believes success should be shared. As senior managing director of Nevada’s Southern Wine & Spirits, he has grown the company into one of the state’s largest importers and distributors. Yet the direction of his life changed when, in 1992, his father developed Alzheimer’s disease. The struggle to obtain an accurate diagnosis and quality treatment, as well as the mental and physical toll the disease took on his mother, stirred him to found Keep Memory Alive (www.keepmemoryalive.org), the organization that funds the Cleveland Clinic Lou Ruvo Center for Brain Health, which was created in his father’s honor. This $100 million facility in Las Vegas, designed by internationally renowned architect Frank Gehry, maintains a worldwide network of doctors and researchers investigating the causes of neurodegenerative brain diseases, while providing unprecedented treatment and support to patients and families. —Brett Anderson

How did you cope with your father’s illness?

My father suffered tremendously from Alzheimer’s disease. We couldn’t find a doctor in Las Vegas to diagnose him. It took a year. They told me it was everything but his brain. And ultimately I had to go out of state for the diagnosis. I wanted to do something in Las Vegas, so that people wouldn’t have to go out of state, like I did with my dad. I also wanted to help educate the public. I swore I would do whatever I could to put neurological diseases on the map.

How did you decide that the center was the best way to address the problem?

It’s really been a work in progress. We couldn’t find a quality care center for my father in Las Vegas. So, after his passing, I decided I would build one. I hired an architect out of New York, and we designed a 70-bed hospital. I really wanted to have a great facility that could also take care of the caregivers, because they often die before the patient. But as I got more involved with the doctors, they convinced me that what the disease needed was not more beds but early diagnosis and a cure. So I decided to build a research clinic that would also have a state-of-the-art caregiving program. Manage your stress, your weight, and your sleep, and then you can take care of the patient better—that’s one of the things we’re teaching at the Center for Brain Health.

What was the greatest challenge in building it?

I had a beautiful building designed. But it was just another building. The real standout brands are the ones with great packaging, marketing, and a story. I believed you had to package all of that into a building, so that when we tried to recruit the top doctors in the world, they’d know we were serious. That’s when I came upon the idea to hire a great architect.

What convinced Frank Gehry to take the project?

About 35 years ago, he got involved with a well-known psychoanalyst named Milton Wexler, whose wife had died of Huntington’s disease, which is similar to Alzheimer’s. Gehry and others helped Wexler and his two daughters found the Hereditary Disease Foundation, which discovered the gene for Huntington’s. So Frank had a vested interest in brain diseases. He was excited about what we were doing.

How do you define success for the center?

The quick answer is to find a cure. But the real answer is that my success came when I partnered with the Cleveland Clinic, one of the most important clinics in the world. To have such an esteemed organization understand this project and commit to it—that was the approval that I was able to share with all my donors and benefactors and friends.

To spread success—whatever success one enjoys—to our family and friends and neighborhood. I like to create memories. I think if you asked many of my friends, they would say, “One of the things that I enjoy with Larry is that he likes to make people happy and put smiles on their faces and create memories.” To me, that is living well.