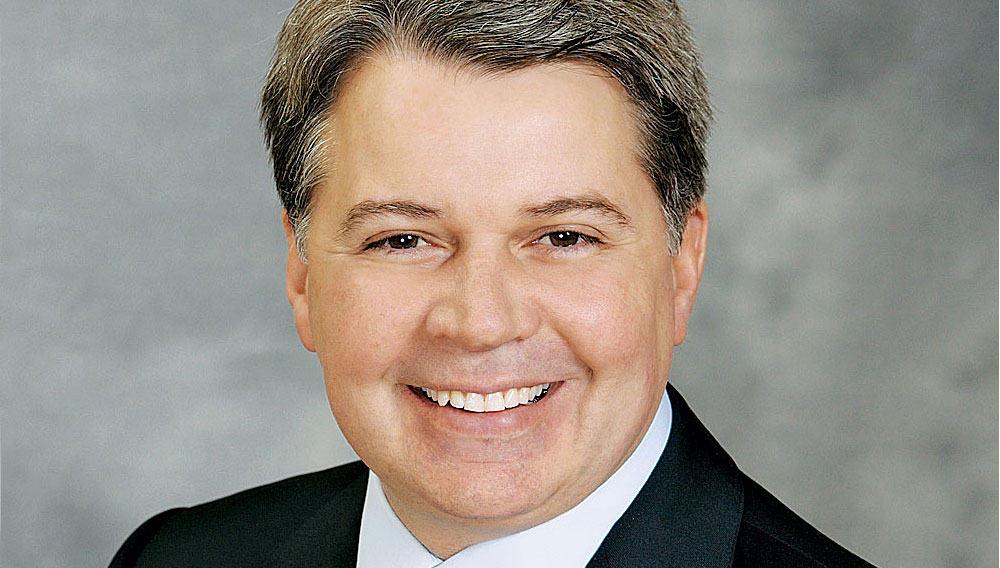 Randy Morton, president and chief operating officer of the Bellagio resort and casino in Las Vegas, has spent 30 years in the hotel business—after giving up his dream at age 17 of becoming a professional hockey player. But even from an early age, Morton showed a penchant for hospitality: When he was 6 years old, the native of Canada began learning the trade from his uncle, who owned a hotel. As a teenager, Morton went to work for the family enterprise, 401 Inns, Canada, and he eventually joined Toronto-based Four Seasons Hotels and Resorts. His exposure to fine wine during his career inspired him to become a member of La Confrérie de la Chaîne des Rôtisseurs, an international food and wine society. Today he balances his work at the Bellagio with his family—he has four children—and still finds time for golf, charity work, and his pursuit of the ultimate collection of sports jerseys from NHL stars and other athletes.

What do you consider the mark of true hospitality?

I learned sincerity from my uncle at a very early age. He was a young, great hotelier who spent his days and nights in the lobby shaking hands with all the guests, and I was 6 years old watching him. So right from the beginning, I learned sincerity in customer service and building relationships.

My family and I travel a lot together. A long time ago, we purchased a cottage at Stoney Lake, just outside Toronto. We travel there in the summer and spend Thanksgiving and Christmas there. As we’re leaving, we’re always planning the next trip. It keeps us very connected to our Canadian roots.

Where do you want to go next?

The Four Seasons in Bora Bora. I think it would be the ultimate family getaway and a chance to see a different culture and be in one of the world’s most beautiful, romantic resorts. I’d also like to play the Old Course at St. Andrews and experience the Home of Golf. Both of them will be accomplished soon.

You are a golfing enthusiast.

I love to golf. I grew up as a hockey player, and it was just one of those natural things that you played hockey in the winter and you golfed in the summer. Here in Las Vegas, I’m a member of the Las Vegas Country Club, which has been around for nearly 50 years. And of course I play with customers at our famous and fabulous Shadow Creek.

Tell us about your collection of sports jerseys.

We started collecting jerseys about 10 years ago. We’re a hockey family, so we’ve been very fortunate to collect Wayne Gretzky’s jersey, Mario Lemieux’s jersey, and Luc Robitaille’s jersey. The problem was when we got to about 100 jerseys, we ran out of drawer space. We came up with an idea about three years ago: In my 16-year-old’s bedroom, we crisscrossed his ceiling with poles, and we have every jersey hanging in his ceiling. As we gain or collect new jerseys—we’re fortunate, we still have lots of room on the ceiling—we just keep adding them on.

Do you collect anything else?

Not to that extent. I have a wine collection that’s nothing compared to Bellagio’s—we have four master sommeliers at Bellagio, and I think close to 60,000 or 70,000 bottles. I buy and sell wine occasionally just for fun. When my daughter was born, in 2004, three magnums of Opus One were bottled for her that day, and they are in our [family’s] cellar. They’ll be at their prime when she turns 21. Of all the great wines we’ve collected over the years, this is the showpiece of our cellar.

I think the number one thing with my position at Bellagio is finding balance: living in Las Vegas with this incredible 24/7 business and at the same time spending time with family and friends. I’ve been very fortunate to spend so much time with my family. I spend—like most parents—the majority of my time really focusing on my kids being happy.