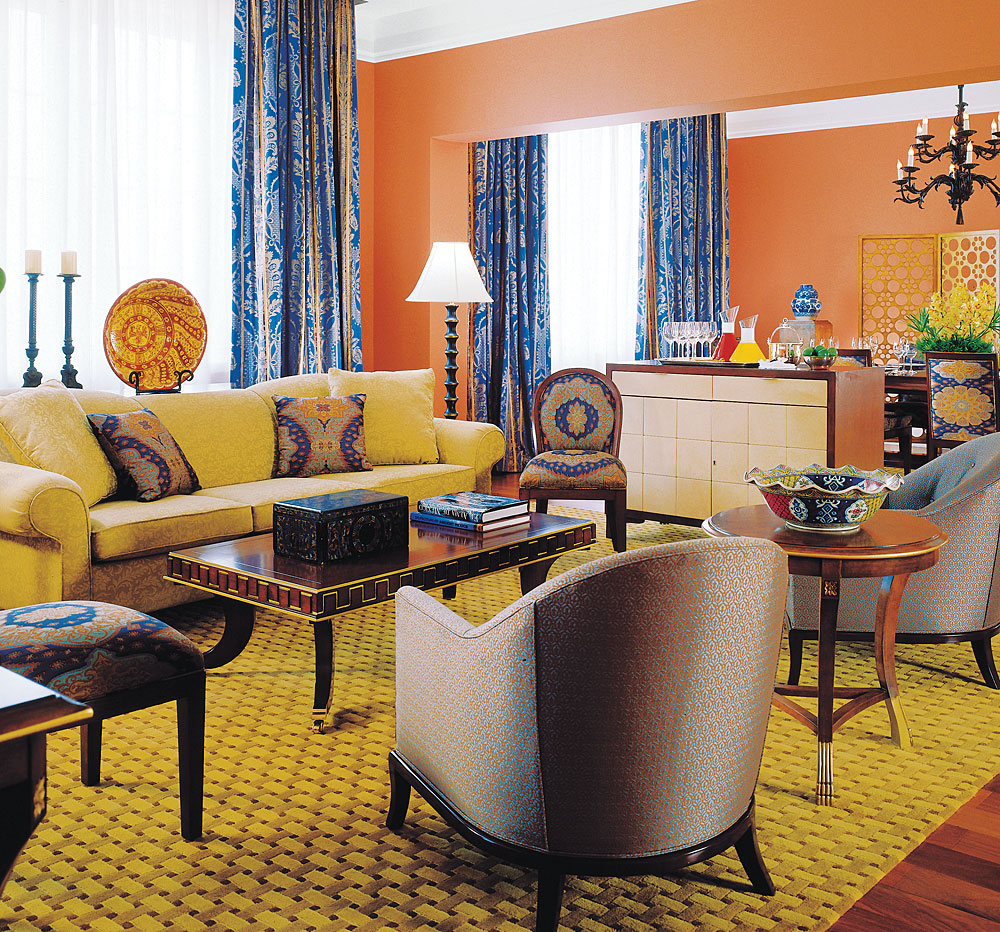 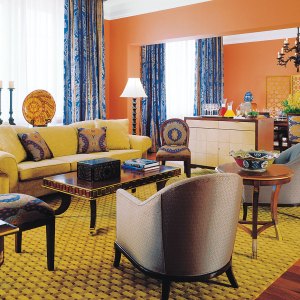 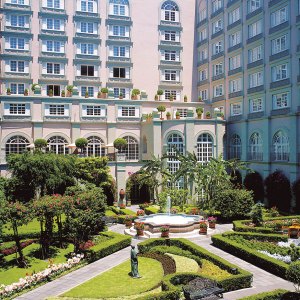 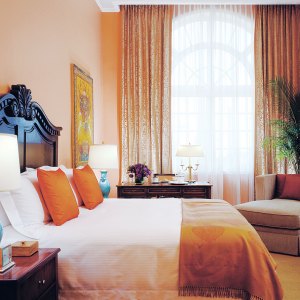 During his brief reign as emperor of Mexico in the mid-1860s, Austrian-born Maximilian I ordered the construction of a wide boulevard that would traverse the country’s capital in the same fashion that the Champs-Élysées passed through Paris. The Hapsburg ruler, whom Napoléon III appointed to the throne, was executed by Mexican nationalists in 1867, but his European-style thoroughfare remains the heart of what is now the world’s second-largest metropolis. The tree-lined Paseo de la Reforma is home to several of Mexico City’s most notable monuments, including Chapultepec Castle (where Maximilian and his empress, Carlota, resided), the National Palace, the Ángel de la Independencia war memorial, and the 14-year-old Four Seasons hotel.

Set near Chapultepec Park and the National Museum of Anthropology and History, the Four Seasons, like its surroundings, displays European influences. Bougainvillea and banana trees adorn the colonial-style hotel’s central courtyard, where guests and city residents gather to hear classical jazz performances. The courtyard bar menu includes several Mexican standbys, but you will not find tacos or fajitas at Reforma 500, a formal dining venue with Mediterranean selections that might include crawfish soup with coriander, fettuccine with shredded duck and pine nuts, and Provençal-style roasted lamb chops.

The Four Seasons completed a renovation of its flagship restaurant and 240 guest rooms in spring 2006. While most of the accommodations overlook the property’s courtyard, the top-floor presidential suite faces the street, offering a supreme view of the Paseo de la Reforma.

The eight-story hotel’s 200 guest rooms and 40 suites have courtyard or city views.

The hotel does not have a dedicated spa, but massages are available either en suite or in one of the three treatment rooms at its rooftop health club, which also has a pool.

Book a weekend tour with the hotel’s art historian, visiting the nearby Aztec pyramids at Teotihuacan and the Dolores Olmedo Patiño Museum, home to one of the largest private collections of works by Diego Rivera and Frida Kahlo.

From $340 for a standard room to $3,750 for the three-bedroom presidential suite.