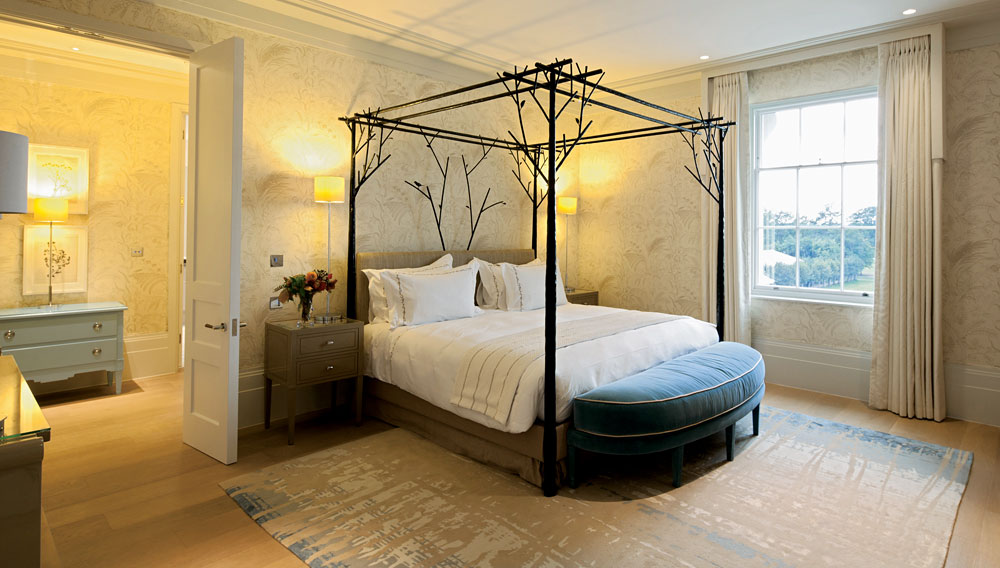 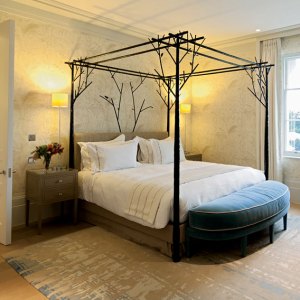 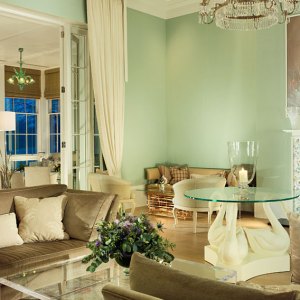 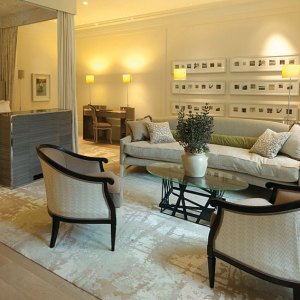 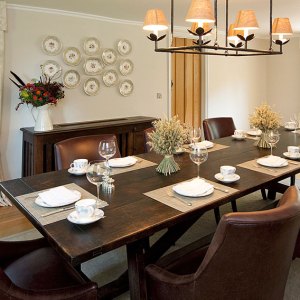 With its swan-shaped table bases, cattail-like lamps, and tree-branch-themed four-poster beds, Coworth Park brings a whimsical spirit to the classic English country inn. The former residence of the 17th Earl of Derby sits on 240 acres of picturesque Berkshire parkland with its own polo fields and equestrian center. Opened as part of the London-based Dorchester Collection in 2010, the 18th-century Georgian manor house and its outbuildings underwent a multimillion-pound renovation that converted the property into a 70-room resort. The fanciful result, just 45 minutes by car from London, quickly established itself as a culinary destination for city dwellers. Like the hotel at large, executive chef Chris Meredith’s Cornish haddock and other Best of British menu selections put a modern spin on English traditions. A series of culinary master classes debuted this year, including an indulgent session on chocolate hosted by head pastry chef Simon Jenkins in the hotel’s dedicated chocolate room. ($375–$5,550, including breakfast) www.coworthpark.com