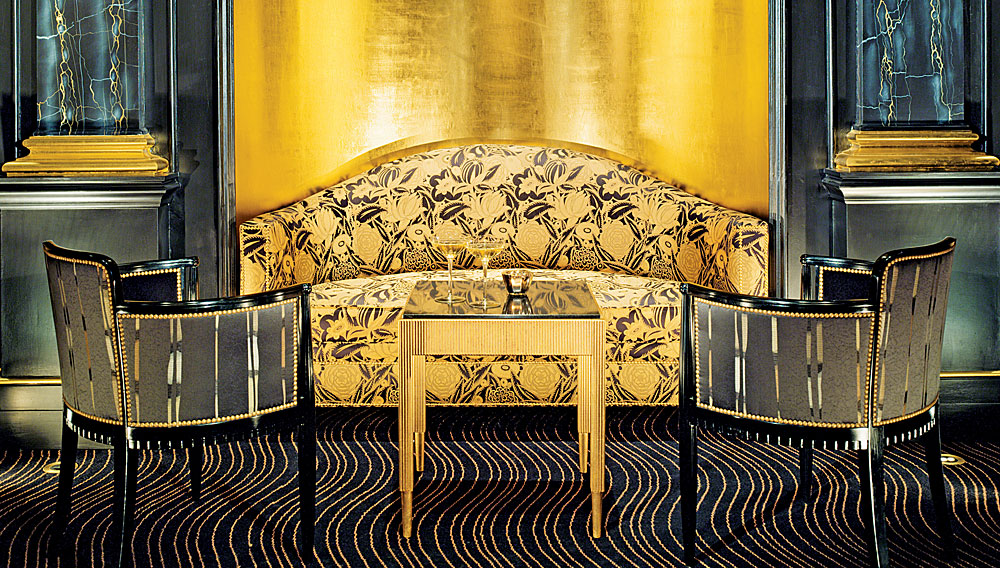 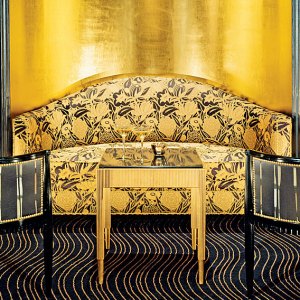 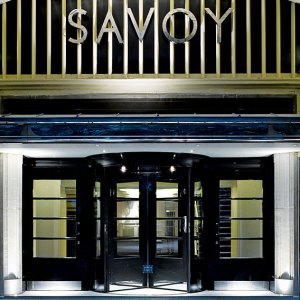 After nearly three years and more than $300 million, London’s legendary Savoy reopened last October as a Fairmont hotel. Fairmont claims the undertaking was the “most ambitious hotel restoration in London history,” but it was not, according to the company, a renovation: Instead of modernizing the Savoy, Fairmont brought the 122-year-old hotel’s beauty back to life.

When it opened in 1889, across from the River Thames in London’s West End, the Savoy was a lavish retreat that featured the city’s first guest rooms lit by electricity. The 1920s marked a shift from Edwardian grandeur to Art Deco details, but the hotel retained elements of each until its closing in 2007. Fairmont’s restoration has breathed new life into both styles—from the entrance’s Art Deco mirrored marquee to the formal Thames Foyer, with its glass dome ceiling and afternoon tea service on Wedgwood china.

The Savoy’s 268 guest rooms include a new 3,500-square-foot Royal Suite and nine “personality” suites, which pay homage to such past guests as actress Marlene Dietrich. New twists on venerable themes continue at the Savoy Grill, where a Gordon Ramsay–guided menu features cuisine inspired by the hotel’s original chef, Auguste Escoffier. The Savoy, a Fairmont Managed Hotel, +44.20.7836.4343, www.fairmont.com