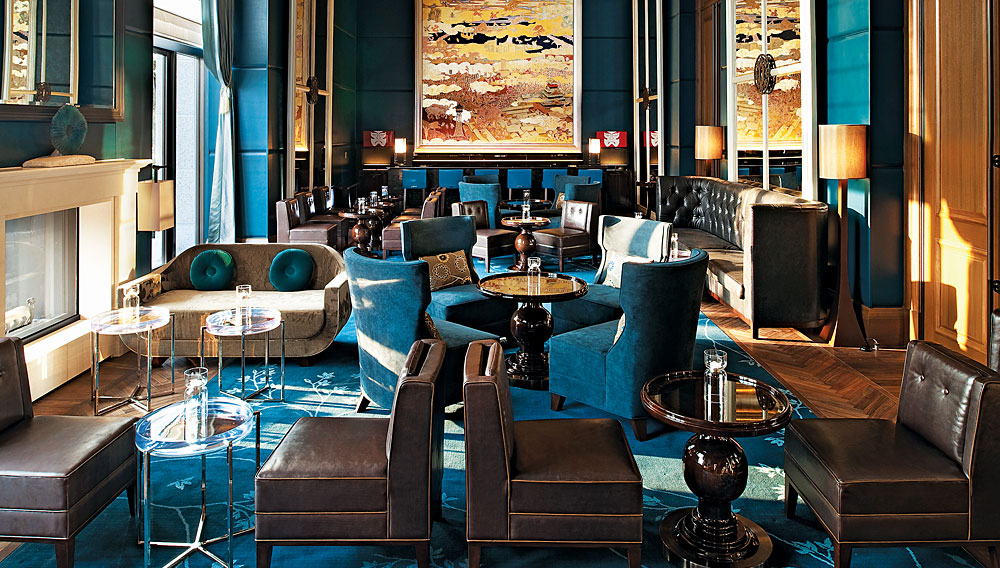 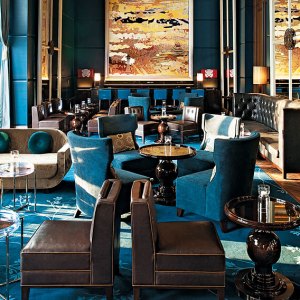 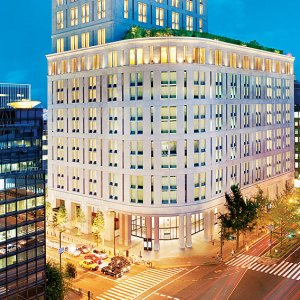 Lined with 900 ginkgo trees, Midosuji Avenue in Osaka, Japan, is known as the city’s Champs-Élysées for its classic early-20th-century buildings, large department stores, and bustling sidewalks. The St. Regis Osaka, which opened in October, occupies the bottom two stories and floors 11 through 27 of a brand-new high-rise on this popular shopping stretch in Japan’s second city.

The hotel—the St. Regis group’s first in Japan—features a 12th-floor lobby that opens to an outdoor garden. The 160 guest rooms include a $10,000-per-night Royal Suite decorated with artworks depicting chrysanthemums, the symbol of the Japanese imperial family.