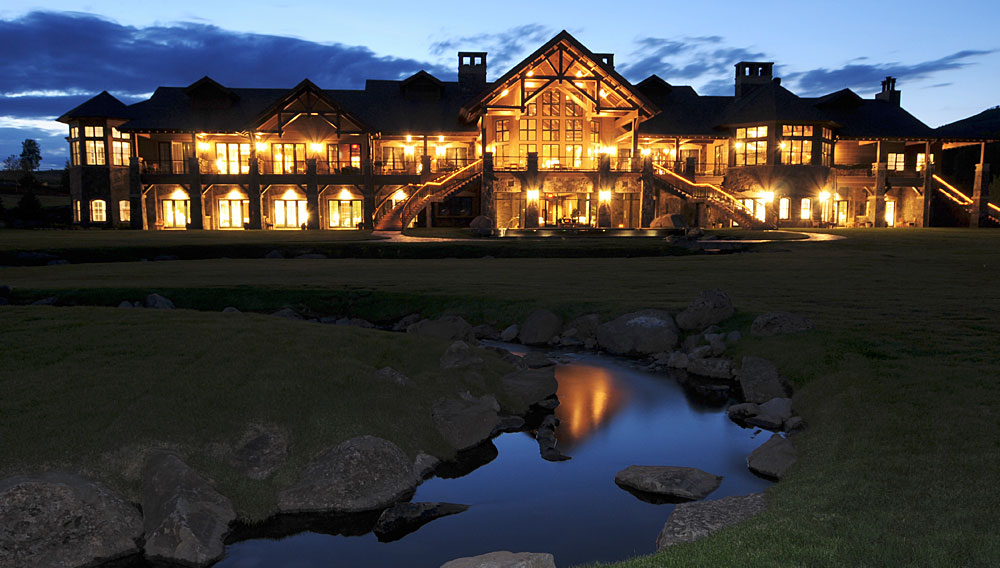 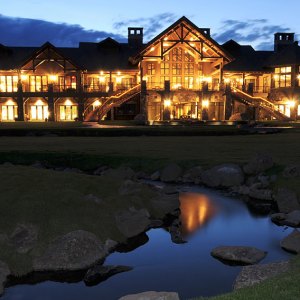 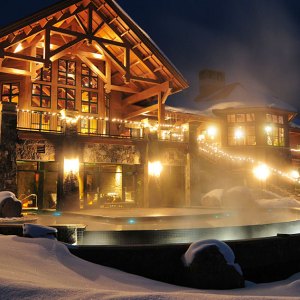 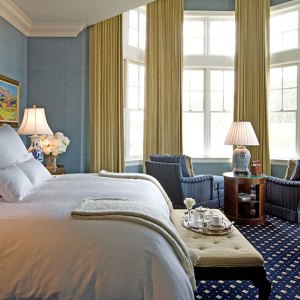 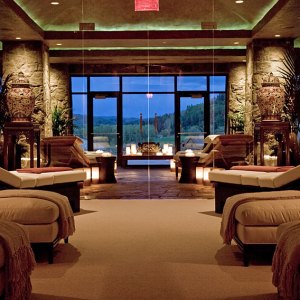 The Lodge and Spa at Three Forks Ranch, which doubles as an upscale fishing-and-hunting retreat, divides its stretch of the Little Snake River into 15 “beats” and limits the total number of anglers on the property to 20. “Anglers fish one beat before lunch and another after,” says Justin Flaherty, Three Forks’ assistant general manager, “guaranteeing fresh water every morning and afternoon of their stay.” The ranch has gone to great lengths to ensure that its water remains fresh: In 1999, Three Forks launched the largest privately funded river restoration in U.S. history, which converted this section of the Little Snake from a shallow, cattle-trampled stretch that could not support a healthy fish population into a narrower, deeper river. The seven-month process revitalized the surrounding habitat to the point where the trout stocked in 1999 have since spawned a self-sustaining fishery. Parts of the river have a manicured look—boulders were placed just so, to ensure proper water oxygenation—but most anglers will not mind the man-made appearance when they are busy landing one of the river’s monster trout. Accommodations Visiting fishermen have traditionally stayed in Three Forks’ main lodge and cabins, which are reserved for hunters beginning in the fall. The ranch opened a 30,000-square-foot lodge specifically for anglers. The striking 15-room structure can accommodate as many as 30 visitors and features 40-foot-high cathedral ceilings, museum-quality Western artworks, and nine fireplaces throughout the public spaces. Dining Guests dine on duos of elk chop and sausage and other delicacies. Facilities A 6,000-square-foot spa and an indoor/outdoor pool. Rates Six-night, five-day packages begin at $6,500 per person, based on double occupancy.