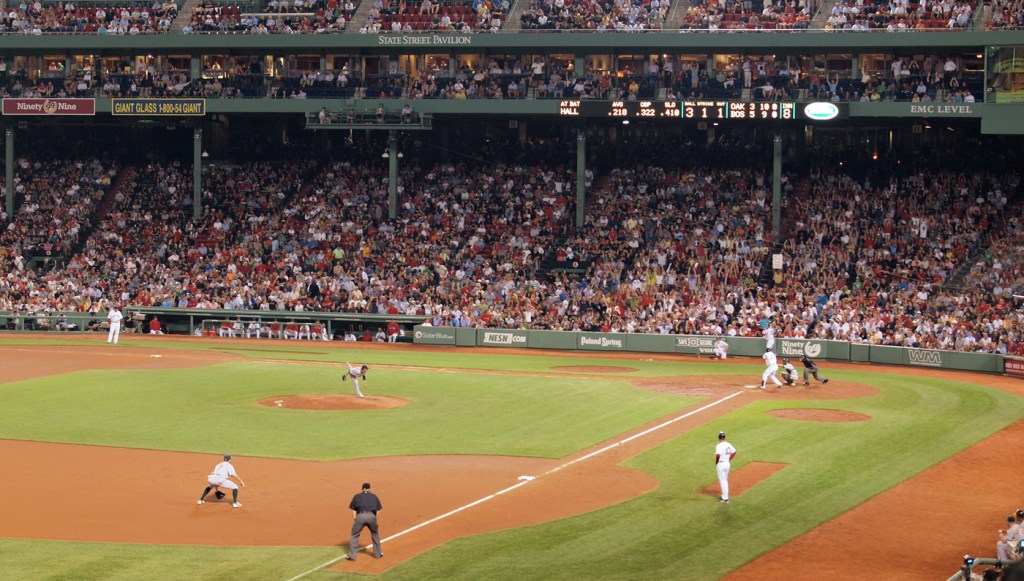 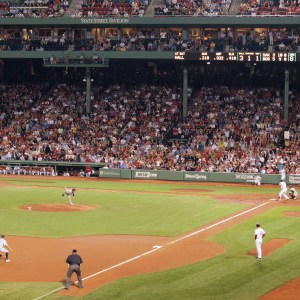 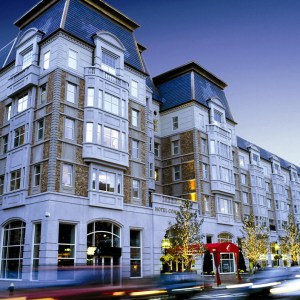 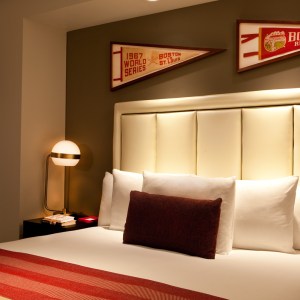 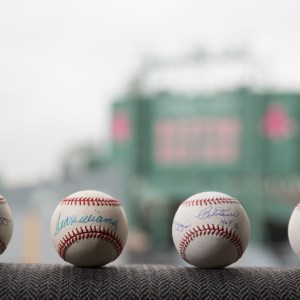 Every sport has its respective shrine, a place that plays so prominently in the history and lore of the athletic endeavor that it takes on the semblance of sacred ground. Perhaps nowhere is this better exemplified in the United States than with the national pastime and Boston’s Fenway Park—a stadium that Hall of Fame pitcher Tom Seaver once referred to as “the essence of baseball.” For devotees of the game, Hotel Commonwealth’s “25 Grand Slam” package provides the chance to make the ultimate pilgrimage and partake in a privileged and time-honored tradition—throwing out the first pitch.

With the preseason currently in full swing, Hotel Commonwealth has announced a truly exclusive experience that includes the invitation to toss the ceremonial first ball at Fenway to start a regular season game. The ensuing action will then be viewed in seats situated behind home plate (for six people) while a personalized message on the scoreboard serves as official welcome. But the tony treatment extends beyond the bleachers as one inning will be spent watching the action from inside Fenway’s famed left field wall known, notoriously, as the “Green Monster.” Added amenities include personalized jerseys and a pre-game tour with a former player as guide. After the last out, a complementary dinner awaits at Island Creek Oyster Bar—a favorite purveyor of the region’s famed seafood—before guests head for their own home base, the Hotel Commonwealth’s Fenway Park Suite. Located on the top floor, the 700-square-foot haven debuted in 2015 as part of the hotel’s $55 million renovation. The two-room retreat is replete with such Red Sox regalia as a coffee table signed by some of the franchise’s most notable names, a numeral card from the actual scoreboard (given to former player and manager Johnny Pesky upon his retirement), and two seats from the stadium that now furnish the balcony. To make the connection even more real, occupants will receive a phone call from Joe Castiglione, a renowned Red Sox broadcaster, who will tell tales about his time with the team. But the prized perk (after the pitch, of course) is having the actual World Series trophy delivered for photo opportunities. And if all of that wasn’t enough to give one a solid grounding on the stadium and its boys of summer, the suite’s turndown service includes a bag of Fenway’s dirt set on the pillow.

Offered once per year, the two-night package is available for a group of up to six people and is priced at $25,000. A portion of that amount goes to the Red Sox Foundation, a branch of the organization dedicated to fostering health, recreation, and education in underprivileged sections of the city. (hotelcommonwealth.com)