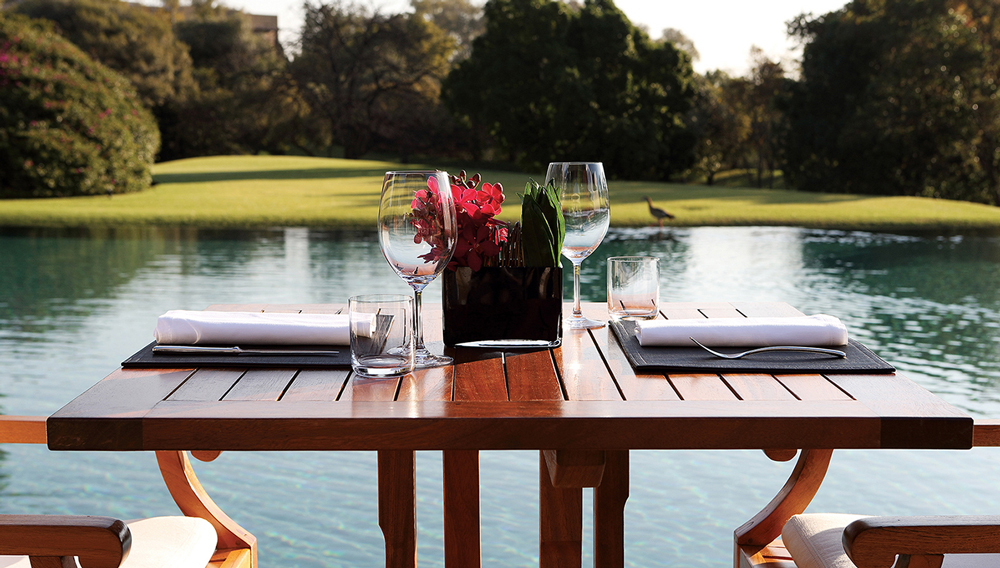 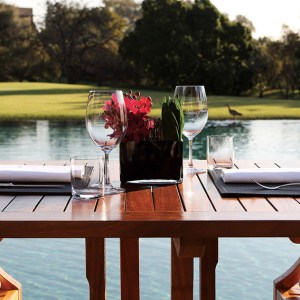 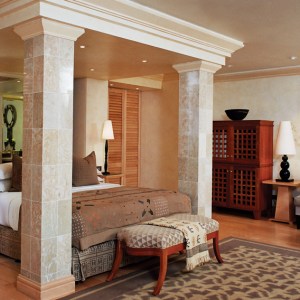 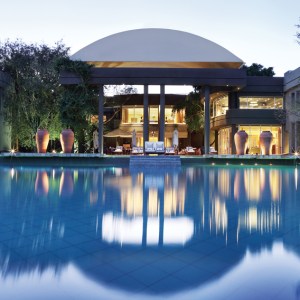 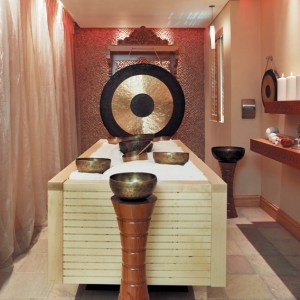 No longer a mere pit stop en route to South Africa’s safari parks, Johannesburg is emerging as a flourishing metropolis worthy of an extended stay. The Saxon—a 53-room hotel set on 10 lush acres in the city’s affluent Sandton neighborhood—has been at the forefront of that transformation since opening its doors a decade and a half ago. Latticed shutters and landscaped gardens bring a residential style to the property, which served as the home of one of South Africa’s wealthiest men before opening to the public in 2000. Inside, an eclectic collection of baskets, ceramics, and other crafts is displayed alongside contemporary works by some of South Africa’s leading artists. Guest rooms range from garden villas that overlook native fynbos and jacaranda trees to the Mandela Platinum Suite, which Nelson Mandela occupied while editing his autobiography, Long Walk to Freedom. Johannesburg’s hottest reservation can be found at Five Hundred, where the local celebrity chef David Higgs highlights produce from the hotel’s rooftop garden. ($425–$1,375) saxon.co.za