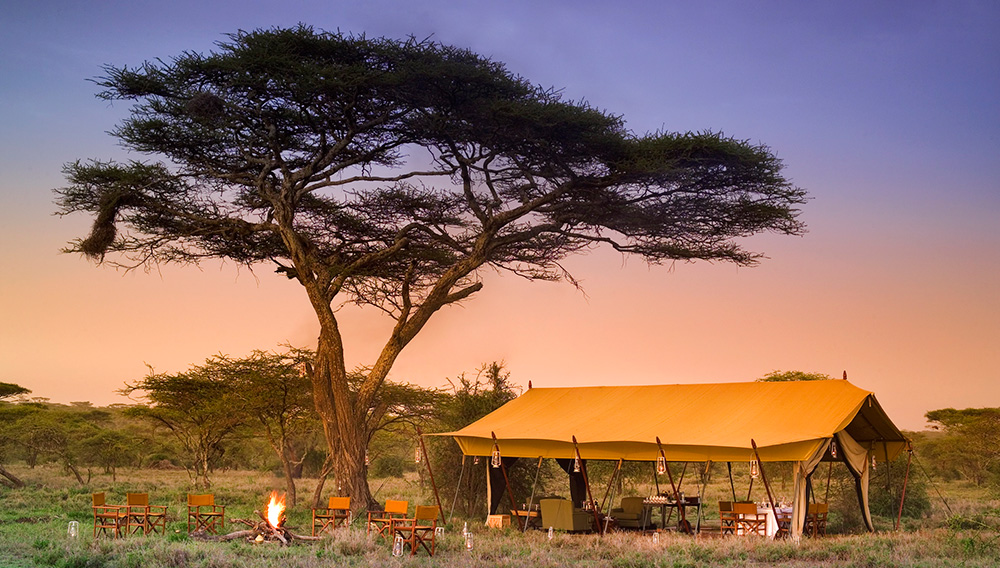 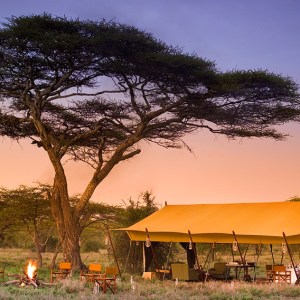 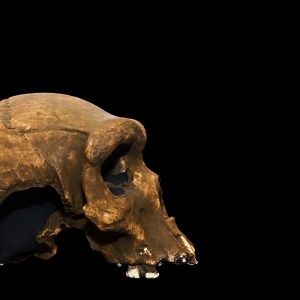 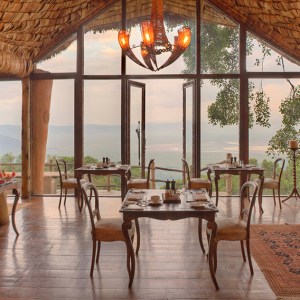 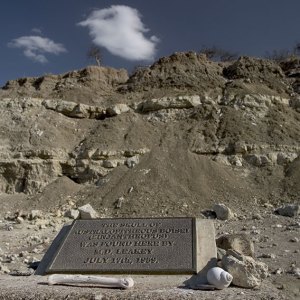 In 2013, amateur cavers Steven Tucker and Rick Hunter made a once-in-a-lifetime discovery in South Africa: fragments of bones, including a fossilized human-like jawbone. Now, two years after the fossil was brought to him and he had the cave excavated, Lee Berger, a professor at Johannesburg’s University of the Witwatersrand, believes the area where the jawbone was unearthed is the burial site of a newly discovered species of human ancestor: Homo naledi. These discoveries are so new that the fossils have not yet been dated, and epic adventure-travel company andBeyond is inviting travelers and scientific buffs alike to get in on the fun as the story unravels. During the 17-day andBeyond Human Origins Safari, guests will explore Johannesburg where Homo naledi was discovered, as well as other parts of Africa including Tanzania’s Ngorongoro Crater and South Africa’s Sabi Sand Game Reserve.

Known as the “Cradle of Humankind,” the limestone caves (about 30 miles northwest of Johannesburg, South Africa) have produced hundreds of hominid fossils, including Homo naledi, and have been a designated UNESCO World Heritage site since 1999. Guests will spend three days in Johannesburg with a private guide leading the trek, making a stop at the on-site Robert Broom Museum along the way.

Leading up to the Johannesburg portion of the trip, guests begin their journey with three days at Ngorongoro Crater in Tanzania—home to the world’s largest intact caldera (a collapsed volcano), major hominid discoveries from the late 1950s, and over 30,000 protected animals, including black rhinos, giant-tusked elephants, and black-maned lions. The search for animals continues with a thrilling four days at andBeyond’s Serengeti Under Canvas, a semipermanent tented camp that follows the annual Great Migration around the Serengeti, and three days at Kirkman’s Kamp in the Sabi Sand Game Reserve in South Africa, which offers the best chances of seeing lions, leopards, buffalo, elephants, and rhinos.

The journey concludes with a relaxing three days and four nights at Belmond Mount Nelson, a boutique hotel located at the base of Table Mountain. Guests can explore Cape Town’s vineyards by bicycle; shop for local goods handmade by South African artisans; and dine on Gold Restaurant’s 14-course menu of authentic South African cuisine, which includes Ugandan bean briouats, Ghanaian groundnut chicken, and Zambian sweet potato balls with sesame seeds. Rates for the trip start at $12,600 per person. (andbeyond.com)