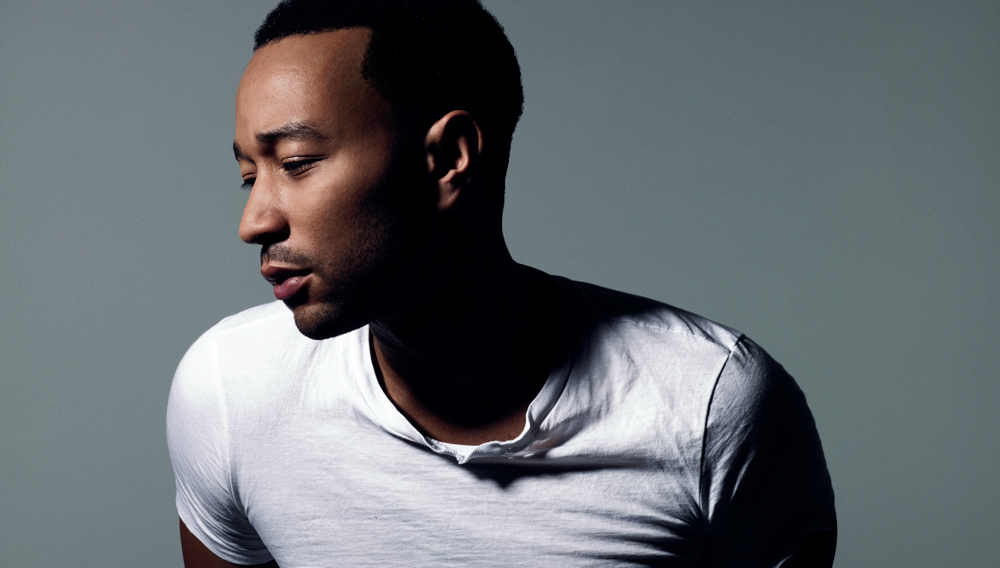 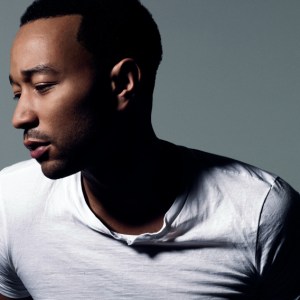 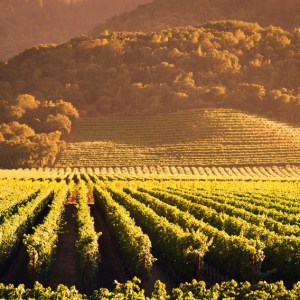 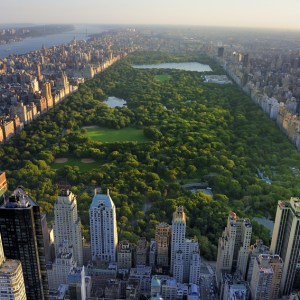 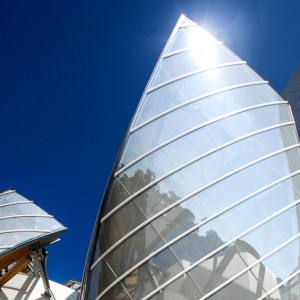 In keeping with the title of his platinum debut album, Get Lifted, Grammy- and Oscar-winning musician John Legend is inviting fans to fly away with him aboard the Four Seasons Jet (a custom Boeing 757) for an unforgettable, one-off odyssey, fittingly called, the Legend Experience. In partnership with TCS World Travel and Four Seasons Hotels and Resorts, Legend has personally designed an 11-day itinerary, for September 15 through 25, that will introduce his fellow travelers to some of the world’s most influential and innovative cultural cognoscenti, and the cities they call home.

Priced at $120,000 per person (based on double occupancy) and limited to 50 people, the all-inclusive journey begins in Napa Valley, Calif. Based out of the Meadowood Napa Valley resort, the group will spend time with venture capitalist Tim Draper and educator Salman Khan (who was named one of Time magazine’s 100 Most Influential People in the World: 2012). A private tasting and tour with winemaker Jean-Charles Boisset at Raymond Vineyards will be followed by an on-site auction to benefit Legend’s educational charities, the Happy Hearts Fund and the Show Me Campaign. Legend will also perform an exclusive concert to celebrate the launch of his private wine label, LVE Premium.

On the Four Seasons flight to New York City, guests will be accompanied by former White House chef Sam Kass, who will serve his savory and sustainable cuisine onboard. Once on the ground, a private breakfast will be shared with Urs Rohner, chairman of Credit Suisse bank, and Alan Smith, president and CEO of the Four Seasons, who will discuss their take on the future of banking and luxury travel, respectively. Other highlights of the stay include a visit to the Studio Museum of Harlem and the Harlem Village Academies, inquiry-based learning centers that offer classes from kindergarten through high school; dining with chef Marcus Samuelsson at his acclaimed Red Rooster restaurant; a pairing of wine and fine art at Sotheby’s; and participation in the acclaimed interactive theater experience, Sleep No More. Luxury lodgings will be provided by the Four Seasons New York.

After crossing the English Channel to Paris, the group will spend the following few days in the City of Light, to be illuminated about jewelry design and watchmaking at L’Ecole Van Cleef & Arpels; enlightened on the dynamic between art and society at the Louis Vuitton Foundation and the fashion house of Valentino; and set aglow with a tour and tasting in the over 50,000-bottle wine cellar of the Four Seasons George V, with sommelier Eric Beaumard.

London calls next, with a stop at the studio of archetypal architect Norman Foster; a crash-course in couture at Condé Nast College of Fashion & Design with the former deputy editor of Vogue, Susie Forbes; and a primer on high-performance automobiles with Aston Martin’s chief designer Marek Reichman. During their visit, the group will stay at the Four Seasons Hotel London at Park Lane.

For the tony tour’s denouement, guests fly to the runways of Milan in time for Fashion Week. After a custom-tailored turn at the Armani Museum and a cocktail reception with master jeweler Giampiero Bodino at his villa, Legend and his jet-setters will spend the remaining days flying across Lake Como in Riva speedboats (from Ferretti Yachts) and enjoying downtime at the iconic hotel Villa d’Este prior to saying farewell. Who knows? Before leaving, Legend may serenade you with his hit song, Coming Home—something you might not be ready to do. (thelegendexperience.com)