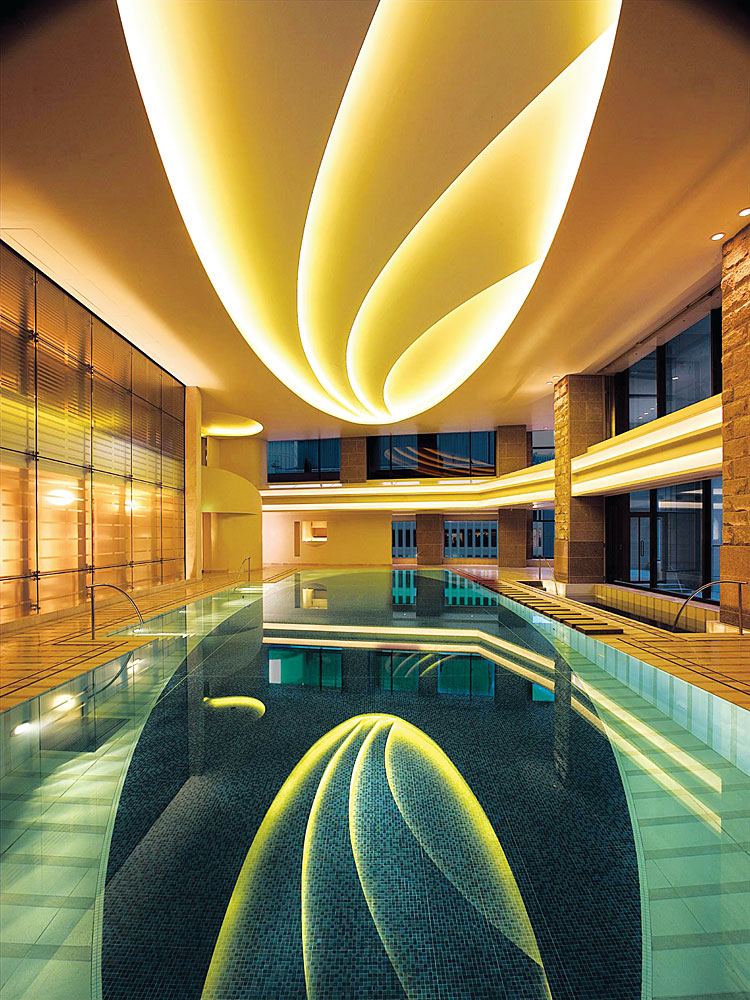 Shortly after the end of World War II, while leading the occupation forces in Japan, General Douglas MacArthur rebuffed U.S. government officials’ requests for him to summon Emperor Hirohito from the Imperial Palace. MacArthur understood that if the emperor heeded such an order, he would be humiliated in front of his people. “In this case,” MacArthur noted in his memoirs, “the patience of the East rather than the haste of the West will best serve our purpose.”

Peninsula Hotels acted with similar habit in creating its first hotel in Japan. Several luxury brands—including Four Seasons, Mandarin Oriental, and Ritz-Carlton—have opened hotels in Tokyo in recent years, but each of the properties is located within a multiuse skyscraper. Such a setting did not befit the Hong Kong–based Peninsula group, which, at the time, operated only seven hotels, all as stand-alone properties. Following a nearly decade-long search throughout Tokyo, the company found the ideal site: across from the Imperial Palace’s southeast corner and down the block from the former headquarters of MacArthur, who eventually met with the emperor—at the emperor’s request—in September 1945.

Once Peninsula broke ground on its Tokyo hotel, in 2004, the company proceeded with Japanese-like efficiency. The all-new, 314-room property opened on schedule—a rarity for hotels—last September. Rising 24 stories over the Marunouchi financial district, the property is a testament to the virtues of patience.

A bamboo sculpture by Japanese designer Keisen Hama greets guests in the Peninsula’s elliptic lobby. The minivan-size piece, which depicts a dragon draped over the universe (or, depending on your interpretation, a banana slug rolling over a wooden Tinkertoy wheel), represents the Chinese belief that dragons deter and protect against evil spirits. Those same evil spirits, however, might enjoy the Peninsula’s upper stories, where darkened windows adjacent to the elevators look out into the Void. The dimly lit, triangular space houses 24 fishing net–shaped sculptures made of wire and glowing glass fibers, which appear to dangle in the air.

The Peninsula created the Void in the center of the hotel to comply with local building standards that require open space (the hotel received special permission to hang the sculptures by artists Ben Jakober and Yannick Vu) and to ensure interesting views from all points on the property. But the Peninsula’s best vistas are outward—toward the Imperial Gardens, Hibiya Park, and other Tokyo landmarks. In the 23rd-floor Peninsula Suite, a telescope affords an up-close perspective of the royal grounds.

The Imperial Palace and Hibiya Park are both within easy walking distance of the Peninsula. A 1934 Rolls-Royce Phantom (one of two such automobiles in the world) and two Peninsula-green Extended Wheelbase Phantoms are available to shuttle guests to other Tokyo attractions, including the Tsukiji fish market and the city’s many shopping districts. The upscale Ginza district is just a few minutes by foot from Marunouchi, where recently expanded sidewalks offer an alternative to navigating Tokyo’s traffic, which indeed calls for the patience of the East.