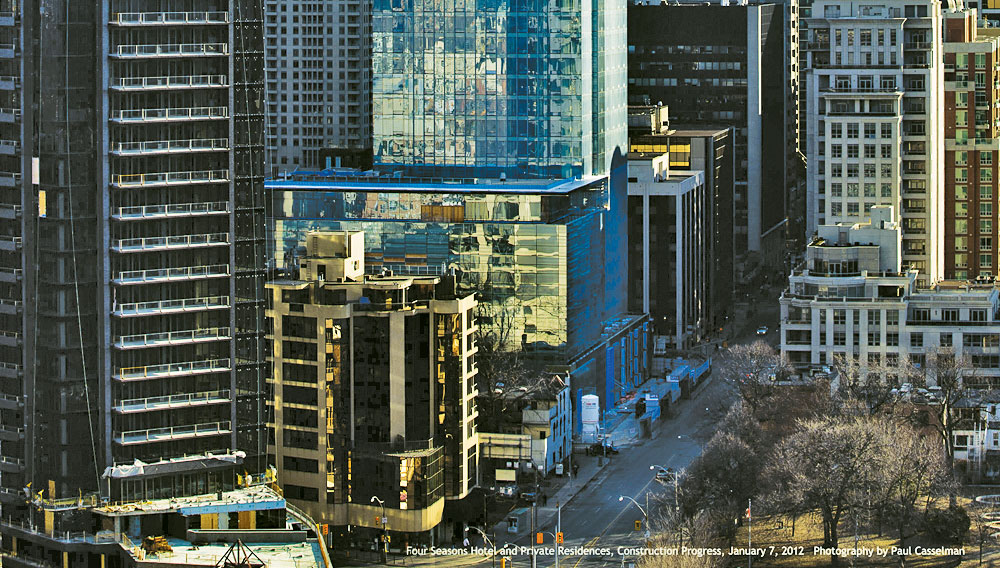 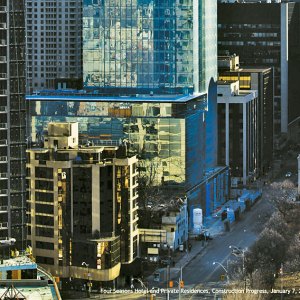 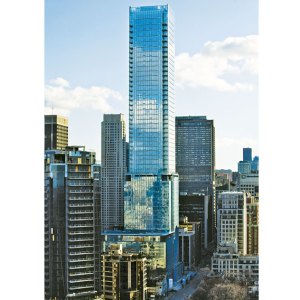 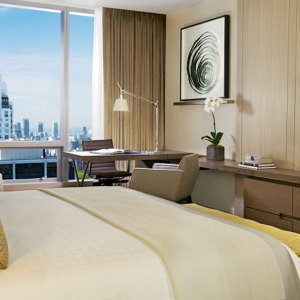 Opened in 1961 in Toronto’s Yorkville district, the first-ever Four Seasons hotel has long been a source of pride for the city’s residents. But the former flagship of the now-legendary luxury brand has also long been considered the worst hotel in the 86-property chain. This fall, more than a half century after its debut, the original Four Seasons will finally be replaced with a new flagship—a no-expense-spared project that the Toronto company hopes will bring its home-city hotel from worst to first. “We’ve put the best of the best into this new hotel,” says Dimitrios Zarikos, regional vice president and general manager of the property, which is currently under construction just 400 yards away from the existing Four Seasons. “I believe we have the best product in Toronto—the best in the world.”

The assertion that Toronto may soon be home to the world’s best hotel is not hyperbole. In the last two years, the Ontario capital has emerged as a hotbed for high-end hospitality. Indeed, while Four Seasons has been preparing for its grand opening this fall, competing luxury brands have been moving in on the company’s home turf.

First came Ritz-Carlton, which opened a 267-room hotel in Toronto’s financial and performing-arts district in February 2011. The property, which boasts a restaurant created by chef Tom Brodi (the former chef de cuisine at Toronto’s highly regarded Canoe), was followed by Trump Hotel Toronto in January. The 261-room Trump is crowned by the city’s largest (4,000 square feet) and highest (30th floor) presidential suite. Additional highlights include a 15,000-square-foot bi-level spa, a ground-floor bar lounge, and a restaurant overseen by chef Todd Clarmo (the former executive chef at Canoe).

The crowd at the top will intensify come August, when Hong Kong’s Shangri-La Hotels will open a 202-room property a few blocks from the Ritz-Carlton. Set in a 65-story tower, the hotel will include a 40-seat screening room and a restaurant helmed by chef Jean-Paul Lourdes.

By fall, however, all eyes will be on the new Four Seasons. Set to open in October, the 55-story, 259-room hotel will be armed with sleek interiors by Toronto’s own Yabu Pushelberg design firm, a 30,000-square-foot spa (the city’s largest), and dining venues by French chef and restaurateur Daniel Bou­lud. The ambitious project’s prime location in the shopping and dining district of Yorkville should make it a popular choice with leisure tourists, who will soon have several tempting options in Toronto.

“We welcome the competition,” Zarikos says. “All this luxury inventory only proves that Toronto has come of age and can compete with any city in the world.”