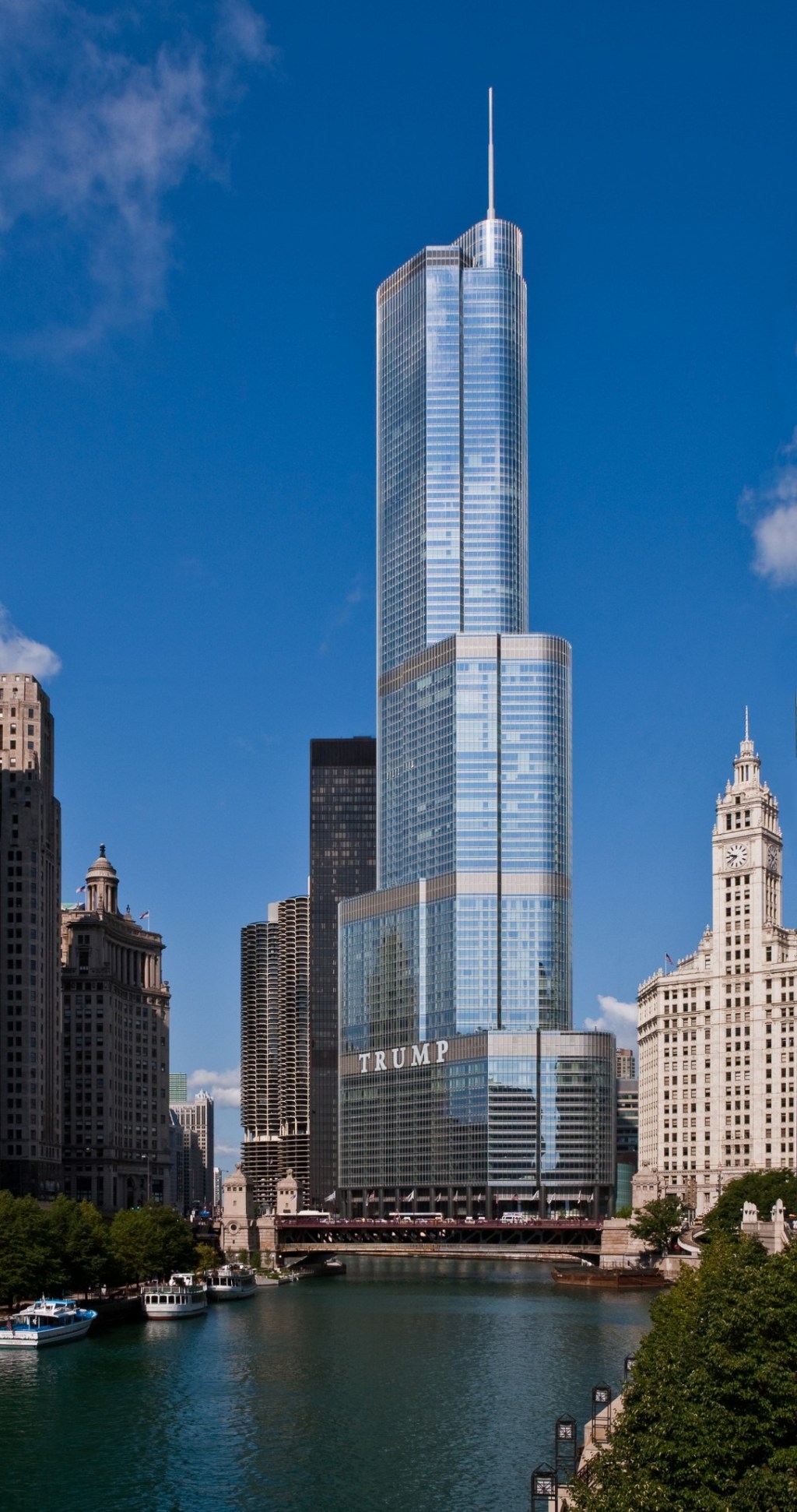 CHICAGO – June 17, 2015 – On the heels of the announcement of the build-out of three new, luxurious event spaces debuting this month, Trump International Hotel & Tower® Chicago is pleased to announce that new luxurious enhancements are being introduced to the hotel’s 339 guest rooms. Starting in June, guests of the downtown Chicago hotel will enjoy Trump Home sleep systems and numerous upgrades to in-room technology, augmenting the sophisticated, well-appointed setting of the one, two, and three bedroom suites. With the new event spaces and enhancements to guest rooms, the Forbes Five Star, AAA Five Diamond hotel continues to elevate the luxury guest experience with these extraordinary additions.

Next month, the property will be hosting a grand opening reveal party to showcase its new private function spaces. Renowned worldwide for its splendor, breathtaking vistas and unparalleled hospitality, the property introduces nearly 6,500 square feet of new spaces to host a range of social and corporate functions. The event spaces are housed in areas of available retail space at the 92-story tower, some of which open directly onto the picturesque riverwalk. Showcasing stunning views of the Chicago River, Lake Michigan and the city’s famed bridges and architectural gems, the spaces highlight the unique vantage points found only at Trump Chicago.

Guests will experience ultimate comfort during their stay as they settle into a Columbus Circle Super Pillow Top Trump Home Mattress, a signature Serta Mattress Collection. With a Pillowsoft™ Foam quilted top and three additional comfort layers, including the specially engineered Zone-Active™ 5 Zone Topper designed to optimize pressure relieving comfort, the handcrafted mattress provides superior support and luxurious relaxation for a night’s sleep unlike any other.

Sleeping in comfort will extend beyond the bedroom to the living room as Trump Chicago introduces a Trump Home Memory Foam Mattress to the in-suite sofa sleepers.  The only hotel in Chicago to offer the mattress on a sofa sleeper, a high-density foam core and Visco Elastic Memory Foam will up the ante on the sofa sleeper experience.

As technology becomes more vital to the guests’ hotel stay, Trump Chicago is upgrading its television systems to 65-inch Samsung display complete with GuestTek Television Systems. Trump Chicago has partnered with GuestTek™ to feature its OneView® Media and OneView Internet technology platforms starting July 2015. All services will run on a Zebra Technologies Corporation (NASDAQ: ZBRA) Wireless Local Area Network (WLAN), and will include GuestTek’s myMedia and Mobile TV—which allows guests to stream content to and from their personal devices. Guests at the elegant Chicago hotel will also have the ability to pause and record live TV as one of the in-room features.

Reflecting the lifestyle of the modern traveler, technology touches all points of the guest experience at Trump Chicago. Electronic key fobs will also replace the current key cards to maximize ease and convenience of access to rooms. In addition to upgraded televisions in the sleeping area, the popular in-mirror televisions in each of the bathrooms will be updated to provide a seamless experience from mirror to television. When the television is turned off, the monitor disappears into the mirror and only appears when in use. Additionally, guestroom phones have been replaced with state-of-the-art wireless Vtech Hotel Phones that feature Zeomic, an inorganic antibacterial agent added to the phones materials to fight off germs.

Trump International Hotel & Tower® Chicago, located in the heart of the city at 401 N. Wabash Avenue, welcomed its first hotel guests in January 2008. The hotel, comprising floors 14-27 of a 92-story residential tower developed by the Trump Organization, features 339 luxuriously appointed guestrooms including one-, two- and three-bedroom suites; Sixteen, the two-star Michelin-rated restaurant featuring the modern American cuisine of Executive Chef Thomas Lents; The Spa at Trump® with 53 specially appointed spa guest rooms; the Trump Health Club; Rebar, a chic cocktail lounge; The Terrace at Trump and more. Designed by the noted architectural firm of Skidmore, Owings & Merrill with interiors by McGinley Design, Trump International Hotel & Tower® Chicago is a stunning addition to Chicago’s distinguished skyline. The hotel and restaurant were each awarded five stars by the esteemed Forbes Travel Guide in 2014. The property has also been recognized by Travel + Leisure as one of the top 5 hotels for business travelers in the “World’s Best Awards” 2012 and named one of the “World’s Best Hotels” for 2013. For room and event reservations at Trump International Hotel & Tower® Chicago, call (312) 588-8000, (877) 458-TRUMP (7867).  Connect with the hotel on Facebook, Twitter and Instagram, or visit its website for more information..