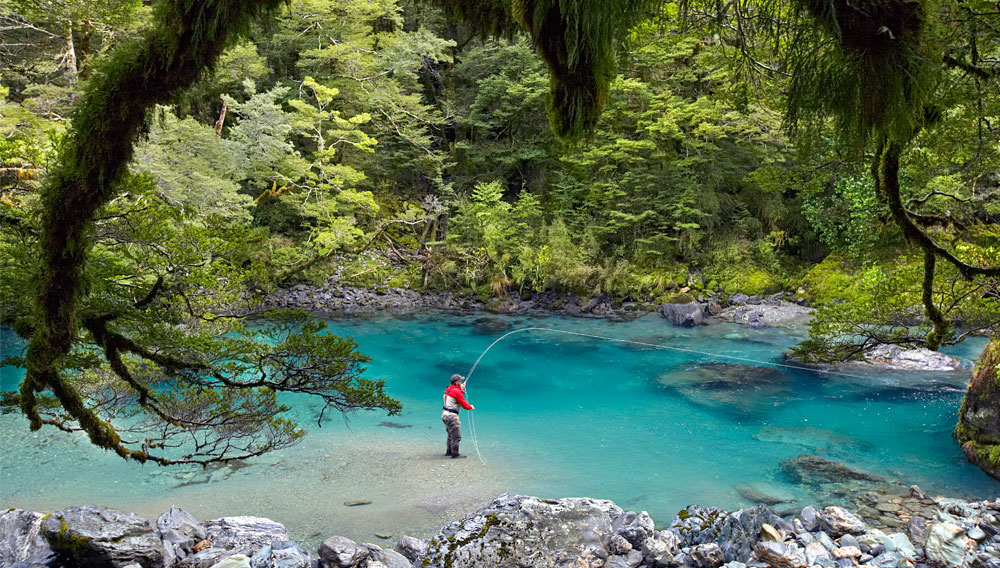 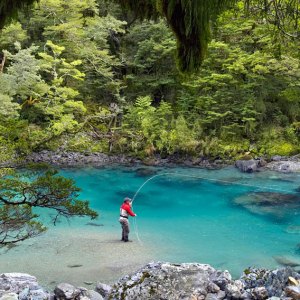 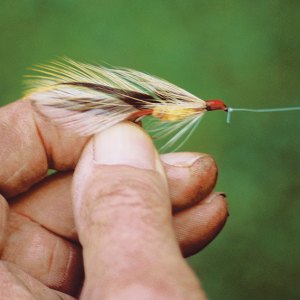 The Adventure › A 14-day heli-fly-fishing expedition in New Zealand.

The Outfitter › New Zealand has become synonymous with adventure, with its dramatic canyons built for bungee jumping, rivers for fishing and rafting, and glacial peaks for skiing, ice climbing, and more. The Auckland-based Seasonz Travel has been guiding daredevils in this vast and varied wilderness for more than a decade, but no two trips with the outfitter are ever alike. “We can spend more than a year planning some of these trips,” says Sam Porter, the company’s founder. “When people say ‘adventure,’ there is such a wide scope to what that can mean, so the key is getting to know our clients and understanding exactly how far they want to go.”

The Itinerary › An avid angler and New Zealand native, Porter has an insider’s knowledge of—and access to—the country’s greatest fly-fishing rivers. “We have such an abundance and variety of rivers, but if you want to fish in untouched waters, you have to know the right people,” he says. “A lot of these unnamed places—which we won’t name or else they wouldn’t be untouched anymore—can take days to drive to. But if you fly there, it can be just a few minutes.”

Porter’s ultimate heli-fly-fishing adventure begins with three days in the Bay of Islands, located on the northern tip of North Island. Using Kauri Cliffs Lodge as a home base, travelers explore the Waipoua Forest with a local Maori guide and helicopter in to the remote Cavalli Islands for world-record-size snapper and kingfish. Then it is on to five days at the Farm at Cape Kidnappers in Hawke’s Bay, where narrow rainbow-trout-filled streams can only be accessed by landing right on the river’s banks. “The waters are gin-clear here, so you can see the trout—and the trout can see you too,” says Porter. “It is not easy fishing, but it is a tremendous experience.”

The trip ends with five days in Queenstown’s Matakauri Lodge, where anglers can try their hand at Lochy River (a remote spot with rough waters known for rainbow and brown trout) and Greenstone River (nestled in the Ailsa Mountains). Of course, no trip to New Zealand would be complete without a death-defying stunt or two, so Porter recommends an extra day for some quintessential Kiwi excursions: heli-hiking among the glaciers of Milford Sound, quad-biking in the Southern Lakes region, or, for real daredevils, bungee jumping 141 feet into Shotover Canyon.

The Extreme › For one of New Zealand’s greatest fly-fishing challenges, Porter recommends an unnamed stretch of river that even helicopters cannot reach. Located below the Pass Burn of Queenstown’s Greenstone River, the quick waters and rough terrain require skill in both fishing and mountaineering. “The stream is in a rocky gorge, so you have to clamber over big boulders in order to see the fish,” says Porter. “You also have to be a great caster because the water runs very quickly.”