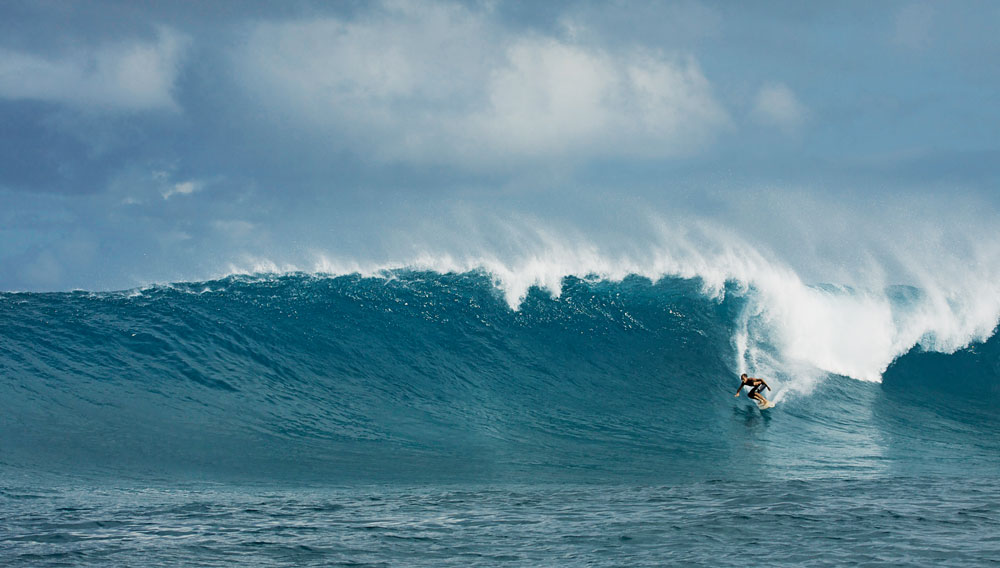 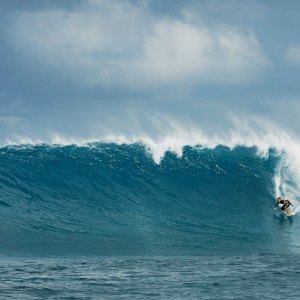 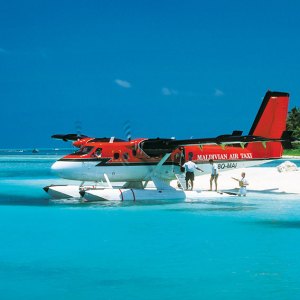 The Adventure › A two-week surfing spree in the Maldives.

The Outfitter › Ross Phillips has been chasing waves for more than 20 years, traveling the globe to uncover the best breaks from Central America to Indonesia. In 2002, the former surf instructor launched Tropicsurf, an Australia-based tour company that offers bespoke journeys to the world’s top surfing spots—many of which can only be accessed by boat or plane. “We have spent significant time flying around in seaplanes and exploring potential locations,” Phillips says. “We have named plenty of spots but always keep them secret—no maps, and we never publish where we take people.”

The Itinerary › Phillips calls the Maldives “a true surfer’s paradise” that has “some of the most perfectly shaped waves in the world.” Indeed, the chain of low-lying islands and atolls scattered across the equator in the Indian Ocean offers something for every surfer, with a variety of breaks set in deeper-than-usual waters that ensure relatively safe conditions.

For Phillips’s ultimate Maldives itinerary, travelers begin on the North Male Atoll with four nights at the Four Seasons Resort Maldives at Kuda Huraa. Tropicsurf operates an academy at the resort that offers “surfari” trips on a Twin Otter seaplane, which drops guests right into their chosen breaks. The group then embarks on a six-night charter cruise on the Four Seasons Explorer—a 129-foot catamaran with three decks, 11 staterooms, two bars, and an onboard dive center—to visit the rarely surfed Outer Atolls, including a number of Phillips’s secret spots. The trip ends with three nights at the Como Maalifushi Resort, located in the Thaa Atoll near a number of barreling breaks.

Throughout the journey, Tropicsurf’s guides will introduce surfers to Phillips’s hidden gems, including Sharks (an ominously named right-hand wave that Phillips says has given many guests “the longest ride of their lives”) and Farm (a mechanical wave with “the perfect shape”). Between surfing sessions, guests can analyze their performance via video analysis shot by Tropicsurf’s guides and improve their technique with clinics that focus on form and breathing. While additional activities—stand-up paddleboarding, yoga, diving, snorkeling—are also available, Phillips tends to be a purist. “We surf until we drop,” he says, “then we head back for a few beers.”

The Extreme › Phillips’s favorite break, the Peak, is also one of the Maldives’ most challenging. Arriving by seaplane, surfers are first treated to an aerial view of the secret spot’s massive waves. “Because the water is deep and there is no crowd, it is fairly safe, but it still feels scary,” says Phillips. “It takes some coaching—and coaxing—but many of our guests have dropped into the biggest wave of their life there.”