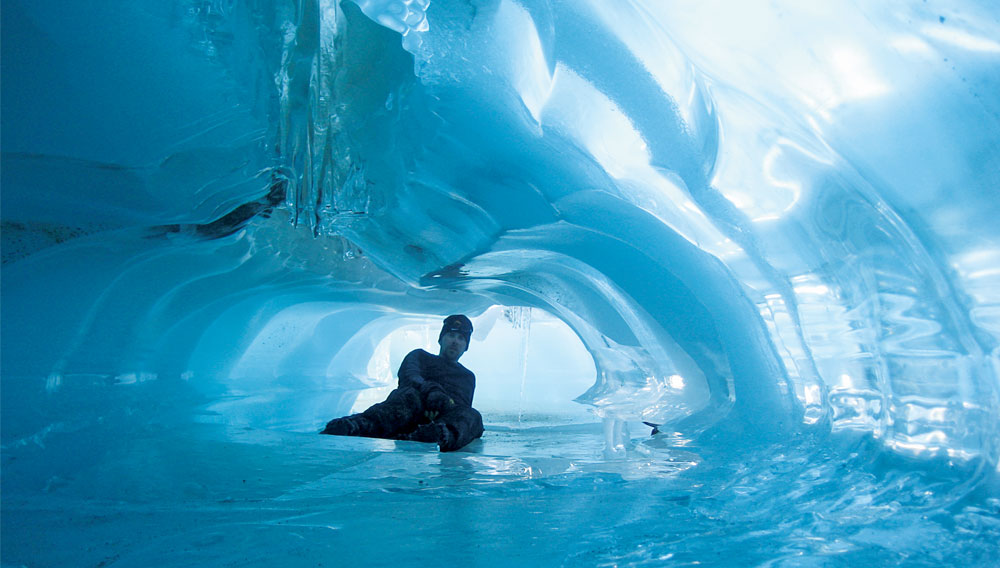 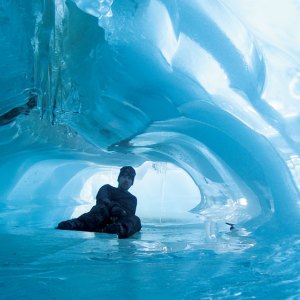 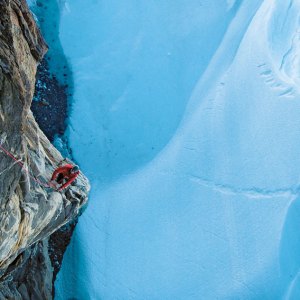 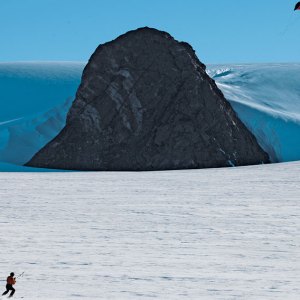 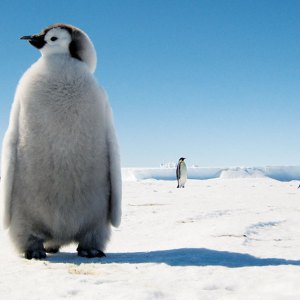 The Adventure › A 10-day ice-climbing and kiteskiing expedition through Antarctica.

The Outfitter › White Desert’s Patrick Woodhead is a man of many firsts. The British explorer has conquered unclimbed peaks in Tibet and Kyrgyzstan, he led the first east-to-west traverse of Antarctica, and, in 2007, he founded the southern continent’s first luxury fly-in adventure-tour company. Woodhead and his team of White Desert guides now lead modern-day explorers in the footsteps of polar pioneers such as Sir Ernest Shackleton and Roald Amundsen, enhancing the excursions with extreme sports that might include ice climbing and kiteskiing. “This is one of the last-visited places in the world,” Woodhead says, “which means there is still much left to be explored.”

The Itinerary › The aircraft that carries travelers from Cape Town, South Africa, to the Antarctic Circle passes over countless icebergs and sheer mountains before touching down at White Desert’s Unknown International Airport—a landing strip carved from the ice. Located in the 1-million-square-mile Dronning Maud Land region, the outfitter’s Whichaway base camp comprises a series of fiberglass domes with cowhide rugs, powder rooms, and, most important, powerful heaters.

Woodhead suggests taking advantage of Antarctica’s 24 hours of summer sunlight with an ambitious program that includes kiteskiing, ice climbing, and snow trekking. The trip begins with a two-day kiteskiing expedition that covers hundreds of miles of flatlands. The sport—in which athletes wear motorbike body armor and down suits for safety and warmth—relies on the continent’s strong winds to carry participants over the snow at speeds of up to 25 mph. “You have to be a really good skier to get around the crevasses and bumps on the ground,” Woodhead says.

Dronning Maud Land’s steep peaks—many of which have never been summited—provide ample opportunity for ice climbing as well, and guests who make a first ascent in the Wholthat Mountains are given the chance to name their conquest. Along the coast, travelers can climb an iceberg before abseiling down the other side to encounter an emperor penguin colony of more than 6,000 breeding pairs. Additional days may be spent exploring the region’s ice tunnels or traveling to the South Pole.

The Extreme › Braving one of the world’s coldest places is an extreme adventure of its own. But for the ultimate Antarctic thrill, Woodhead suggests a helicopter ride or climb to one of the region’s unnamed peaks followed by a BASE jump back to the flatlands.