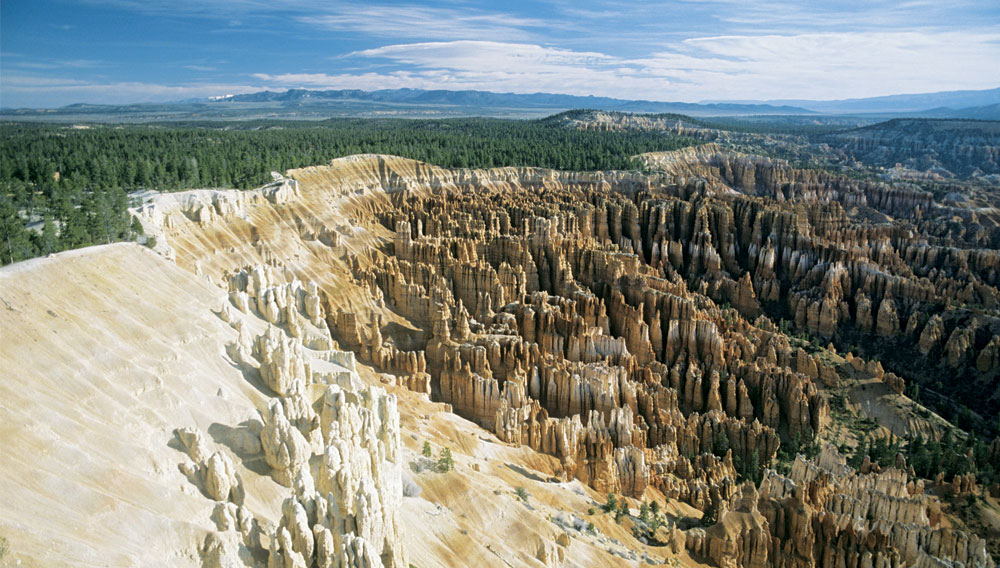 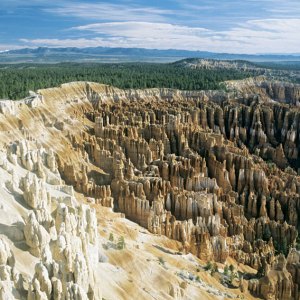 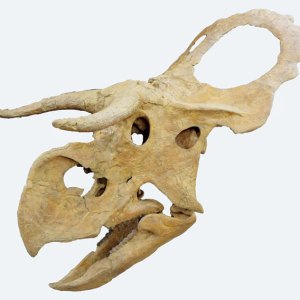 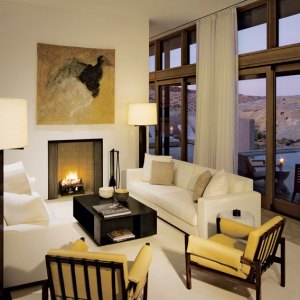 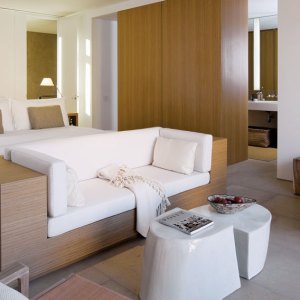 Scott Sampson has been scouring southern Utah’s Grand Staircase-Escalante National Monument for the past 14 years in search of dinosaurs. During that span, the Canadian-born paleontologist has played a part in discovering more than 20 new species, including Nasutoceratops titusi, a horned animal from the Ceratopsidae family that Sampson named after his colleague Alan Titus. More than just an exercise in the ancient past, however, Sampson’s work—he also serves as the chief curator and vice president of research and collections at the Denver Museum of Nature and Science, as well as the host of the PBS children’s animated series Dinosaur Train—could help provide a road map for the future.

“We are not just headhunting dinosaurs,” he says. “Most of Earth’s history has been a hothouse with no polar ice caps and higher sea levels. That’s what it was like when dinosaurs lived, and by understanding this ancient world, we get a glimpse into where we may be going.”

With this gift, one Robb Report reader and as many as five of his or her friends will experience the dinosaurs’ world as few people have. The group will enjoy the unprecedented opportunity to work alongside a team of paleontologists including Sampson at a dig site in the center of the roughly 1.9-million-acre Grand Staircase-Escalante. The monument is one of the largest boneyards of dinosaurs in the lower 48 states, a distinction Sampson attributes to rock formations that are geologically diverse and logistically challenging. “It has rocks that represent the entire Mesozoic Era—Triassic, Jurassic, and Cretaceous,” he says, “but it is so rugged and remote, with steep cliffs and hills everywhere.”

Of the gift’s $2.3 million purchase price, $1.3 million will be treated as a charitable donation to the monument through Grand Staircase-Escalante Partners and the Denver Museum of Nature and Science. The donation will help fund everything from remote camps and excavating materials—jackhammers, rock saws, plaster, burlap—to the large helicopters needed to carry out fossils and the museum support required to announce new discoveries and put them on display. “The money is critical to bringing this project, which is already a roaring success, to the next level as a national example at how to reconstruct ancient worlds,” Sampson says.

During the three-year sponsorship of the project, the recipient and guests will enjoy as much as six weeks’ accommodation at nearby Amangiri, a 34-suite Amanresorts property that opened in 2009. They will stay in the resort’s four-bedroom, 6,200-square-foot Mesa One private residence, which affords full access to the first-rate spa, restaurants, and other amenities. For a closer-to-the-ground experience, the recipient will also have the option of camping in the field with the scientists, using Amangiri as a home base.

All transportation between the dig site, Amangiri, and the scientists’ research lab in Kanab, Utah (about an hour’s drive away), is covered in the cost of the gift, as are food and nonalcoholic-beverage expenses during each stay. The gift also includes a $250,000 flight credit with RYL Private Jets so the recipient and guests can come and go as they please.

Of course, the best part of the gift is the ability to travel back in time—and leave a mark on the future. Sampson promises that the first new species found in the Grand Staircase-Escalante National Monument during the project will be named after the recipient, whether he or she is present in the field at the time of the discovery or not. “That dinosaur will forever bear their name,” he says. “In 300 years people will still refer to this dinosaur with their name—that’s longer than any building or campus.”

The timing of the gift is contingent on the availability of Scott Sampson and Amangiri’s Mesa One.