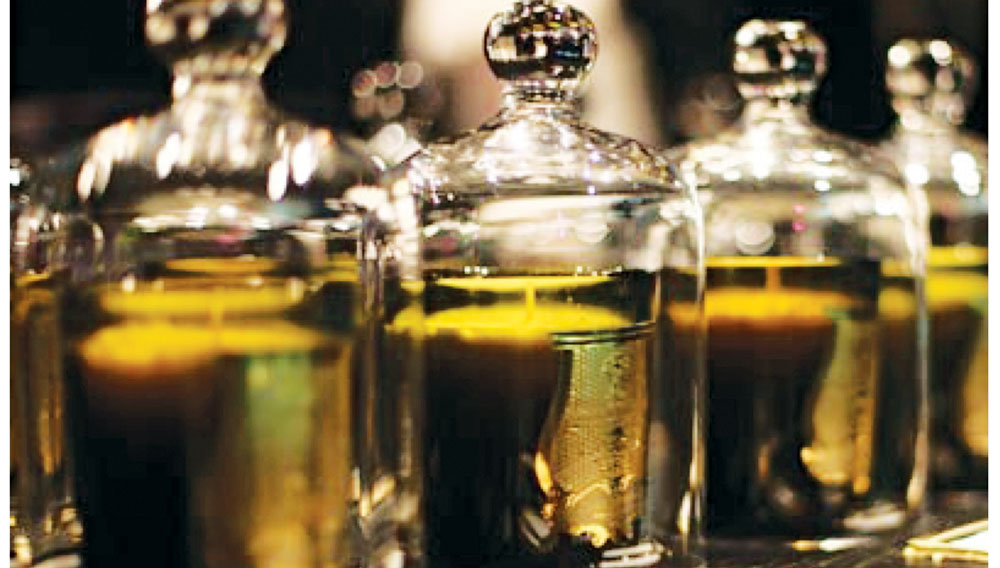 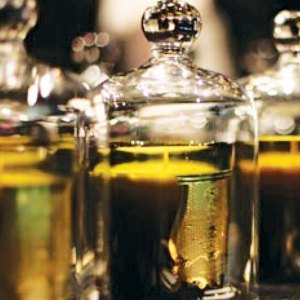 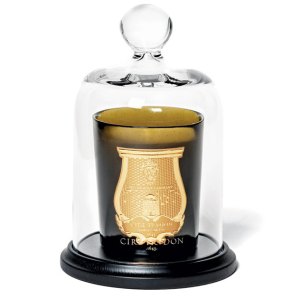 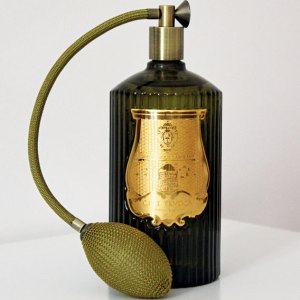 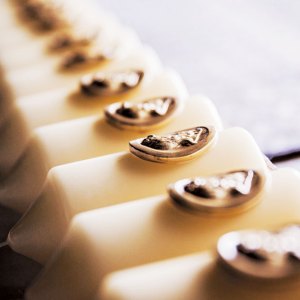 For a humble candlemaker, Cire Trudon possesses a remarkably distinguished pedigree. It dates from 1643, when Claude Trudon opened a candle shop on the rue Saint-Honoré in Paris. Throughout the next two centuries, the firm furnished candles for innumerable churches and royal courts, supplying even the Palace of Versailles throughout its tenure as a residence for the Bourbon kings. The business survived the turmoil of the French Revolution, and when Napoléon II—the Duke of Reichstadt and the son of Napoléon Bonaparte and Empress Marie Louise—was born in 1811, the emperor gave him a Trudon candle adorned with his likeness forged in gold. Cire Trudon even weathered the advent of electricity, cultivating over the years a cadre of clients who appreciated its unusual candles, unique aromas, and elegant vessels. In 2007, In 2007, the sleepy French brand was unveiled in the United States through Barneys and Bergdorf Goodman, and it began attracting a new coterie of followers enamored of the candlemaker’s artistically crafted products.

This year, Cire Trudon is offering one Robb Report reader a bespoke experience that will enable the recipient to delve into the company’s storied history and closely held recipes. In Paris, the recipient will meet with one of the brand’s top perfumers, who will develop a bespoke scent for candles and a home fragrance. The recipient and perfumer will study the various options for creating a personal scent, which the company’s natural-wax factory in Normandy will produce. The candles are made using old-world recipes that have been improved over time. They blend natural ingredients into Cire Trudon’s pure vegetable wax for a long-lasting, dripless candle that burns cleanly. The company’s signature candle fragrances include such enticing blends as Balmoral—a fresh aroma whose notes of mint, cut grass, musk, pinewood, and sap suggest a garden after rainfall—and Ottoman, whose essences of Turkish rose, spices, honey, tobacco, and patchouli conjure images of ancient Constantinople.

Artisans will transform the recipient’s final scent into a series of candles—some decorated with wax cameos of the recipient’s likeness—which will be packaged in custom glass vessels handmade in Vinci, Italy. The complete collection of candles and home fragrances will include more than 1,000 pieces varied for different occasions and different rooms.

During the sojourn to Paris, the recipient and a guest will enjoy a private tour of the Louvre, where hundreds of years ago Cire Trudon’s candlemakers used subterranean tunnels to deliver candles directly from its shop. The company has a long association with this institution, as it does with other establishments in the city, and still holds exclusive rights from the French National Museum Council to reproduce the museum’s important bust sculptures in the form of wax candles. Even within the walls of this former palace, the modest candlemaker still holds a place of honor.

Offer valid until December 31, 2015. Price excludes airfare to and from Paris.