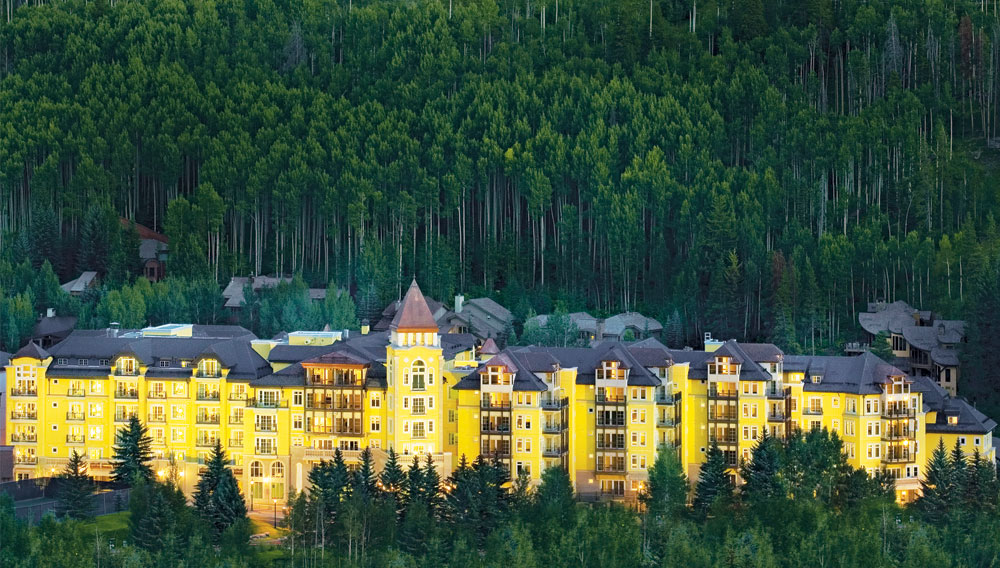 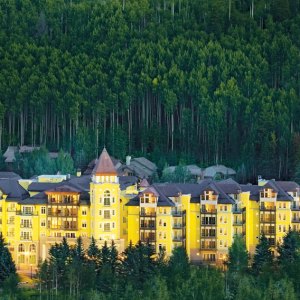 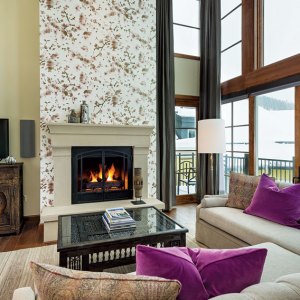 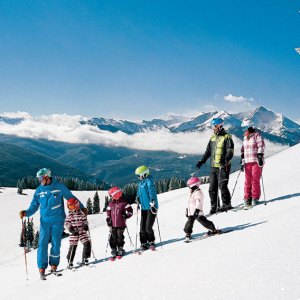 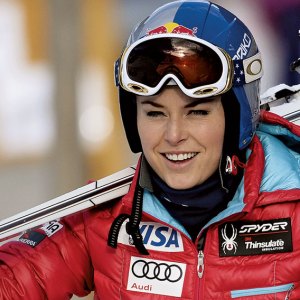 In February 2015, the world’s best skiers will descend upon Colorado’s Vail and Beaver Creek resorts for the FIS Alpine World Ski Championships. Marking only the fourth time the Olympic-style event has been held in the United States, the competition will feature Olympic medalists and World Cup champions including Mikaela Shiffrin and Ted Ligety. The recipient of this gift, along with five guests, will witness the action from VIP viewing areas and will mingle with the athletes afterward at private dinners and parties. The insider experience, however, will not reach its peak until after the close of the competition, when the group will join one of the most decorated downhillers of them all, Lindsey Vonn, for a morning of skiing at Vail before the mountain opens to the public.

“The best scenario would be this: I’ll win a couple of medals, then later that spring, we go skiing at Vail,” says Vonn, who will be looking to break the all-time record as the World Cup’s most winning female racer. “We would definitely ski Lind­sey’s trail and Blue Sky Basin, which is absolutely gorgeous. I have so many favorite trails, but [the recipient’s] preference is top priority.”

The skiing experience with Vonn, proceeds from which will benefit her Lindsey Vonn Foundation for female youth, is one of several highlights of this Ultimate Gift from Vail Resorts. The centerpiece of the offering is the two-level, four-bedroom Longview Residence penthouse at the Ritz-Carlton Residences, Vail, which will be custom designed for the recipient by Eddy Doumas, the principal designer and owner of Worth Interiors in Vail. The largest listed unit at the Ritz-Carlton, the 4,600-​square-foot sanctuary can sleep 10 people and features a large living area, a dining area, and a mixed-use room for games and media.

“In this design, we’d like to explore European and old-Austrian-chalet architecture with a sense of history and mix in more modern, tailored elements,” Doumas says. “Working with the buyer, I’ll show them how to break away from traditional mountain architecture and harmonize the expansive space with the interiors.”

Complementing the recipient’s new home in Vail will be a five-year social membership at the Arrabelle Club, where he or she will enjoy ski-in/ski-out valet services, après-ski festivities, and more. The gift also includes three days of private guided skiing at Vail, as well as five-year Epic Passes—redeemable at Vail Resorts’ network of 22 ski areas, including Park City in Utah, Heavenly in Lake Tahoe, and Verbier in Switzerland—for six people. A 50-hour NetJets card will ensure smooth travels by private jet to and from Vail and other destinations.

Of course, no ski home is complete without the requisite gear. For this finishing touch, Vail Resorts has partnered again with Vonn, who will outfit the party of six in her favorite equipment, including Head skis, custom-fitted Head Raptor ski boots, replicas of her World Championships race helmets, and Jet Set outerwear. “We’ll be twinsies,” she says with a smile.

Dates for guided skiing and skiing with Lindsey Vonn are for the 2014–2015 ski season, based on availability and weather permitting.

Box Office: ‘Tenet’ Crosses $250 Million Globally, But Continues to Stall in the U.S.

Trump’s Saturday Night Rally Was a Super-Spreader of Stupidity