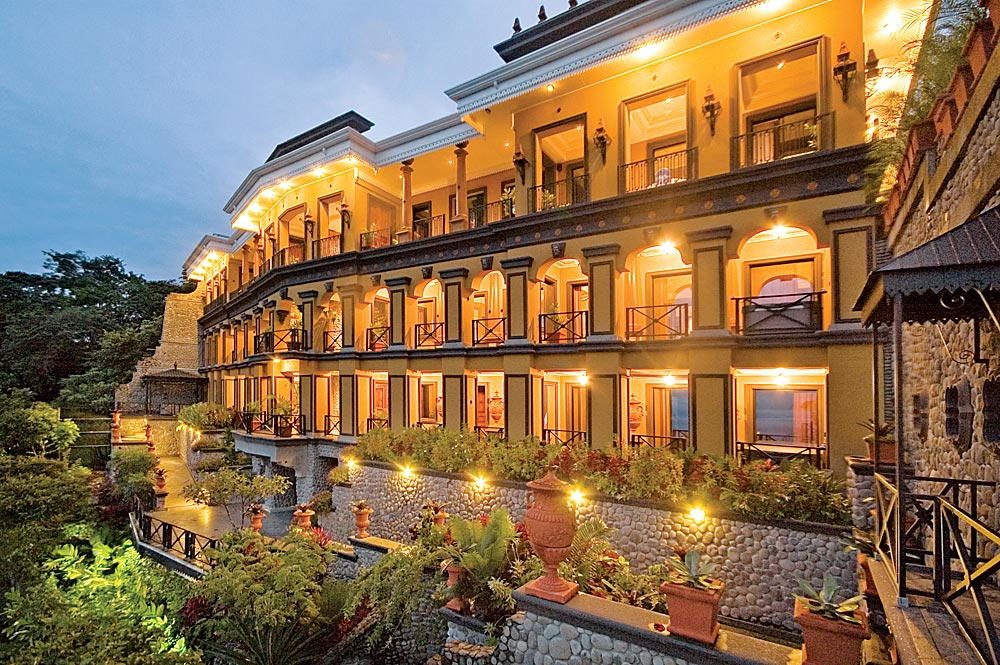 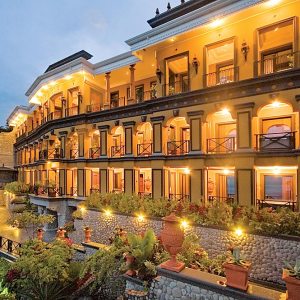 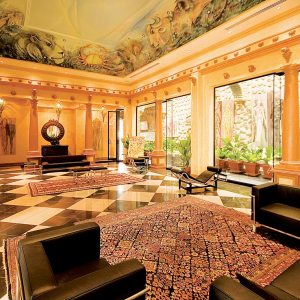 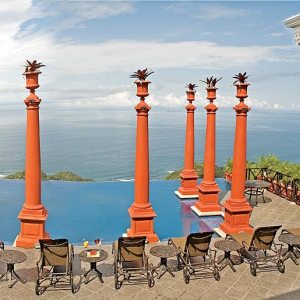 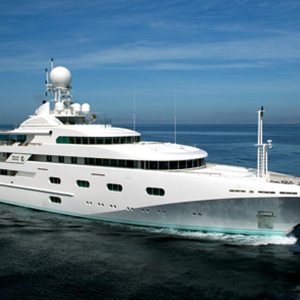 Two families—four adults and five children—travel from Washington, D.C., to Costa Rica for a two-week eco-adventure and yachting retreat.

Getting There. A stretch limo sent by flight-card provider CitationShares takes the families to the Landmark Aviation facility at Dulles International Airport. One of the couples has purchased a 25-hour ?Vector JetCard for the Cessna Citation Sovereign for about $240,000, to which the $105,000 roundtrip cost (plus a charge for fuel) is applied. ?“The Sovereign is our largest and most powerful aircraft,” notes CitationShares president and CEO Steve O’Neill, “and its stand-up cabin seats nine passengers with comfort to spare.” ??The flight to Juan Santamaría International Airport in Costa Rica takes about five hours. From there, a limo sent by LaCure Villas transports the families to their first week’s lodging, located about two hours away.

Villa. Zephyr Palace, situated on a bluff overlooking the Pacific Ocean, is an ideal home base for this adventurous group because “you’re at a relatively short distance to canopy tours, and you’re [near] the water,” says LaCure Villas manager Tim Roney. “[There are] 308 acres of undeveloped tropical forest between the villa and the sea. This is cool, because it brings bird life into view.” ??The nearly 28,000-square-foot villa, which the group rents for about $52,000 for one week (inclusive of services and amenities), has seven bedrooms, each with its own Jacuzzi and ocean-view terrace. “The bedrooms are themed,” says Roney. “One of the rooms is the African suite, in which one wall is a mural of the African veldt. These different styles will delight the children.”?And the staff is sure to please the parents, according to Roney. “Costa Rica is a little rough around the edges, [but] in this case, the staff matches the caliber of the property.”

Experience. “We will have a concierge on the property for them from the time they wake up until the time they retire at night, and we can arrange for a children’s concierge, who might take them to the beach to build sand castles,” says Roney. “Great beaches are just a short drive away.” ?Also near the villa, about 15 minutes by car, is? ?the Los Sueños Marina, where the families will find their accommodation for the second week of the trip. Princess Mariana—a 258-foot vessel built in 2003 by Royal Denship and offered by charter broker Edmiston & Co. for a base rate of about $1 million per week—can dock at the marina at night and explore Costa Rica’s Pacific Coast by day. ?“This yacht is one of the largest in our fleet,” says Edmiston director Jamie Edmiston. ?“We think it would be great for a trip to Costa Rica because it carries a Eurocopter 130 helicopter, which could fly members of the group to remote destinations for eco-adventures.” Other amenities include a 36-foot swimming pool, a cinema room, and a full selection of water-sports equipment. Scuba gear can be brought aboard for those eager to dive among the hammerhead sharks off Costa Rica’s Cocos Island.