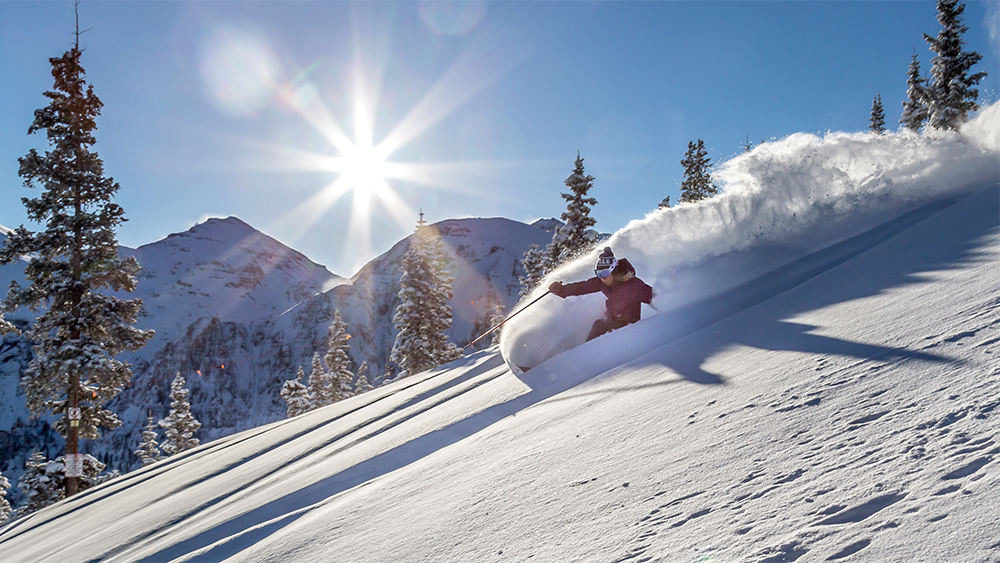 Vail Resorts is standardizing the American skiing experience. Or, at least that might be the concern of winter-sports lovers, especially after the Denver-based company acquired four more mountain resorts—including Colorado cult favorite Crested Butte—this summer. The new properties bring Vail Resorts’ portfolio to 18 ski areas stretching from Vermont (Stowe) to Australia (Perisher) and covering such iconic mountains as Park City, Heavenly, Whistler Blackcomb, and, of course, Vail (where we’d suggest checking in to the new Hotel Talisa). But to those who fret about its expanding empire, Vail Resorts says not to worry: The company plans to preserve the unique character of Crested Butte and every other mountain resort in its collection.

Although it’s investing in new snowmaking capabilities, food and beverage outlets, and other on-mountain amenities at several properties, Vail Resorts says it’s keeping each ski area distinct so that its Epic Pass holders can experience something different in Colorado than they do in, say, California, Utah, or British Columbia. The pass, which is celebrating its 10th anniversary this year, is the greatest thing to come out of Vail’s shopping spree—and it’s growing at an even faster clip than the company is. In addition to all 18 resorts under the Vail umbrella, the Epic Pass offers full or limited access to 50 other mountains worldwide. Twenty new ski areas have joined the roster for the 2018/19 winter season, including Telluride in Colorado, Tignes-Val D’Isere in France, 4 Vallées in Switzerland, Arlberg in Austria, and nine resorts in Japan’s Hakuba Valley.

With its unprecedented flexibility and reach, the Epic Pass should inspire people to explore beyond their tried-and-true winter destinations. And though skiers, this one included, are often wary of new megaliths like this one, the chance to ski practically interrupted year-round—spending winters jetting between the Rockies, the Swiss Alps, and the Japanese Alps and summers heading south to Australia’s Kosciuszko National Park—is reason enough to embrace the Vail empire.