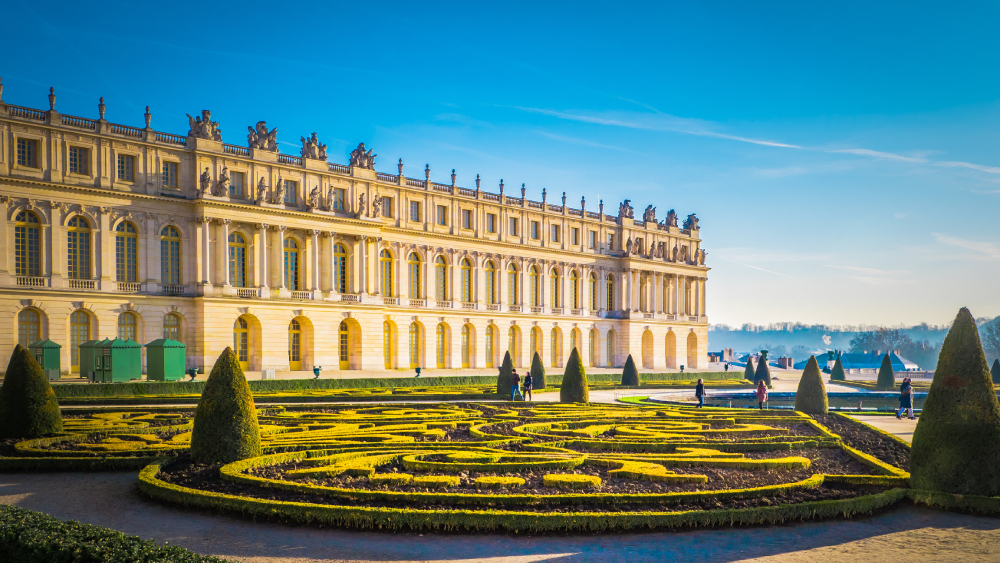 The Palace of Versailles is one of France’s cultural treasures, not to mention a major tourist attraction. But this weekend, as it prepares to reopen its doors for the first time since the coronavirus lockdown began, it remains unclear just how much foot traffic it’s likely to see.

Last year, ticket sales for the eight million visitors who passed through the 2,300-room royal dwelling accounted for 75 percent of its revenue, according to Reuters. As a result of the pandemic, the institution––along with many others around the globe––has taken a tremendous financial hit.

“This financial model has been devastated. We have to start again,” Catherine Pegard, who operates the palace, said. “We’re not the only ones.”

What will make recouping its losses all the more difficult is the fact that France’s borders remain closed to most outsiders––a critical element considering that four in five of its visitors hail from different nations. At present, the palace only expects about a fifth of the 20,000 daily visitors it would normally see on a peak day. Regardless, the team is busy readying the space just as it would under ordinary circumstances (“We’ve cleaned the mirrors, dusted the chandeliers and the torches. Conditions are exceptional,” Pegard told the news wire service.)

For those who are looking to make the journey, masks will be required and tickets must be purchased in advance. Visitors will also be asked to follow a one-way route through the palace complex.

What began as a prime hunting lodge ordered into reality by Louis XIII in 1623 was eventually transformed into a more regal chateau by the sovereign in 1631. However, the property truly came into its own during the reign of his son, Louis XIV––also known as the Sun King after he picked the celestial object as his personal symbol––who took on the role of architect and formally moved the French court from Paris to the countryside estate. It remained the principal seat of royal power in France from 1682 until the Revolution in 1789.