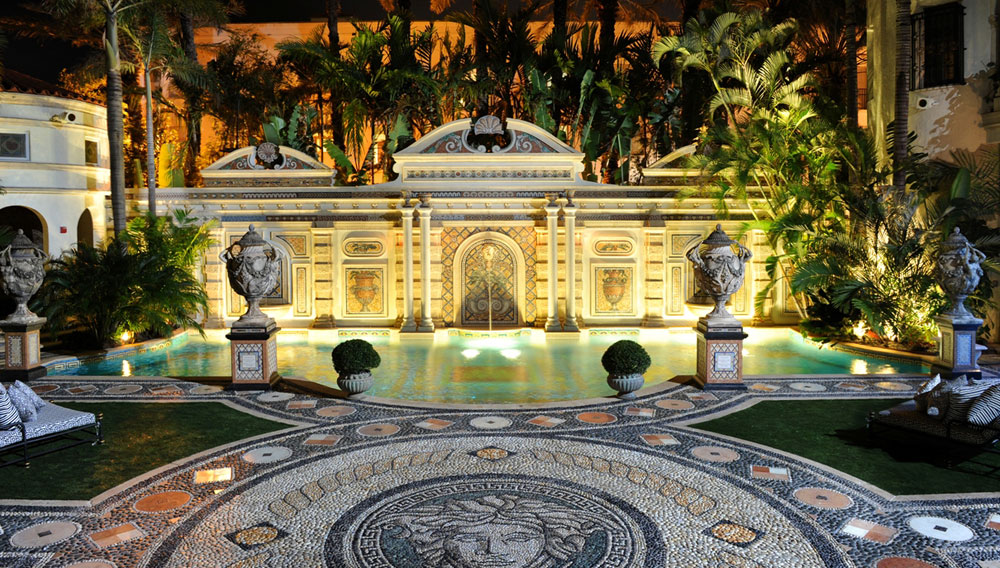 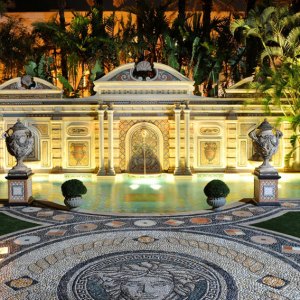 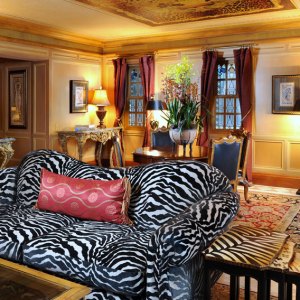 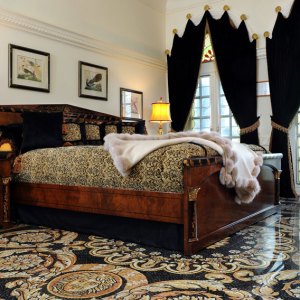 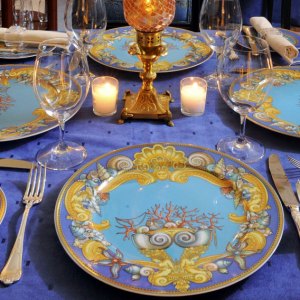 Weiss’s renowned culinary flair will be demonstrated in the Dining Room, a 70-seat restaurant adorned with ornate pebble mosaics. Weiss recently tapped award-winning chef Jeff O’Neill to oversee the kitchen and direct the preparation of signature dishes, such as the Villa Salad with “smoking nitro” Caesar dressing and the Villa Soufflé, a raspberry soufflé with passion-fruit and white-chocolate sorbets. Starting November 1, the Villa will serve afternoon tea in a nod to old-world tradition. Special introductory rates starting at $1,900 per night are offered until October, after which they will rise to $2,500 during peak season. (305.576.8003, www.TheVillaByBartonG.com)