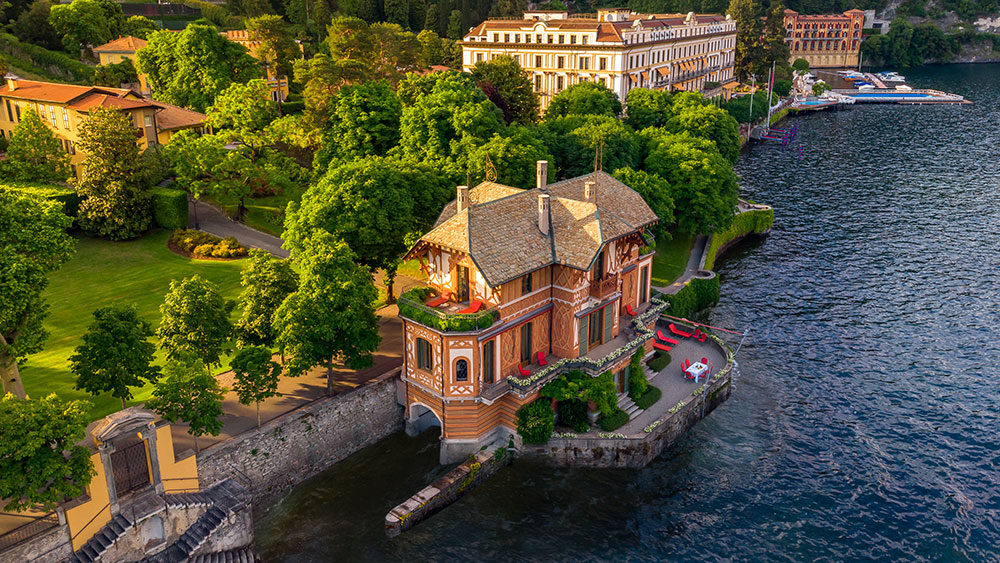 Built in the mid-1500s as a cardinal’s summer retreat, then transformed into a luxury hotel in the late-1800s, the lush Villa d’Este estate on the shores of Lake Como has over the years provided sanctuary for generations of serenity-seeking guests—including royalty and socialites, Hollywood stars from Chaplin to Clooney and, earlier this summer, even a family named Obama. The property has also earned its place among a select roster of historic Italian luxury brands, becoming as synonymous with timeless style and detailed craftsmanship as names like Fendi, Gucci, and Loro Piana.

It’s Villa d’Este’s close connection with that last brand that inspired the just-launched, newly redone Villa Cima. First built in 1815, the 7,000-foot free-standing villa (one of four such accommodations on the property) features four bedrooms, living and dining areas, a stocked kitchen, and a spacious terrace overlooking the lake and mountains, making it a popular pick with families and groups of friends. It’s heavier, period décor, though, was in need of a refresh—which is where Loro Piana came in. 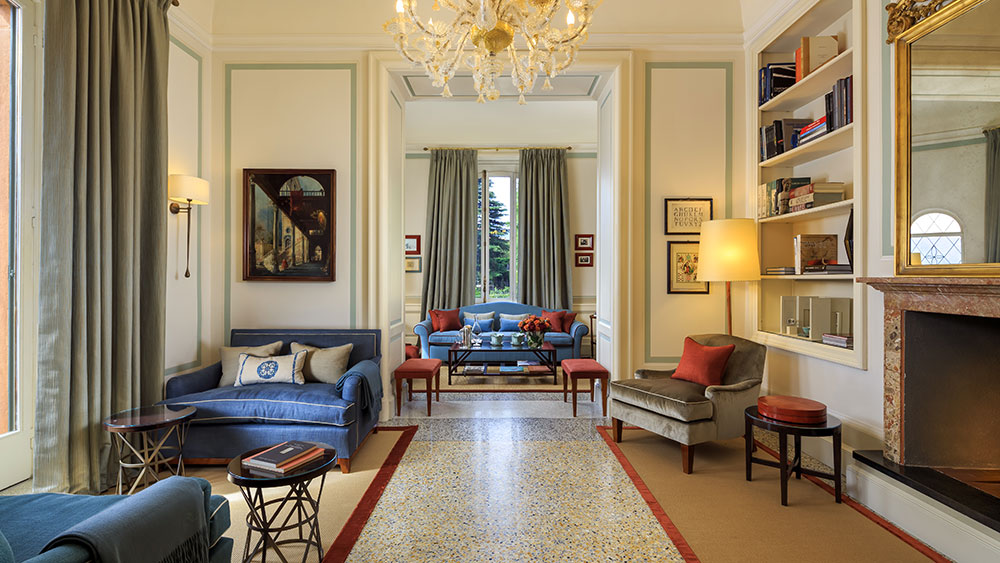 Known for its high-end textiles and refined aesthetic, the brand swapped out dense antiques for custom-made furnishings, then lined the walls, windows, headboards, tables, and seating with fine silks and velvets, breezy linens, and soft cashmeres; Details worthy of a fashion brand also abound, like monogrammed pillows and cashmere-thread carpets in the closets. Woven in factories in the Piedmont region, the fabrics now come in fresher, lighter colors that draw in the setting, from burnt reds that mimic the villa’s façade to blues and pale greens that evoke the shimmering lake. Look out for a striped pattern Loro Piana designed especially for this project—and named “Villa d’Este” in honor of its inspiration. Starting at $11,700 per night.