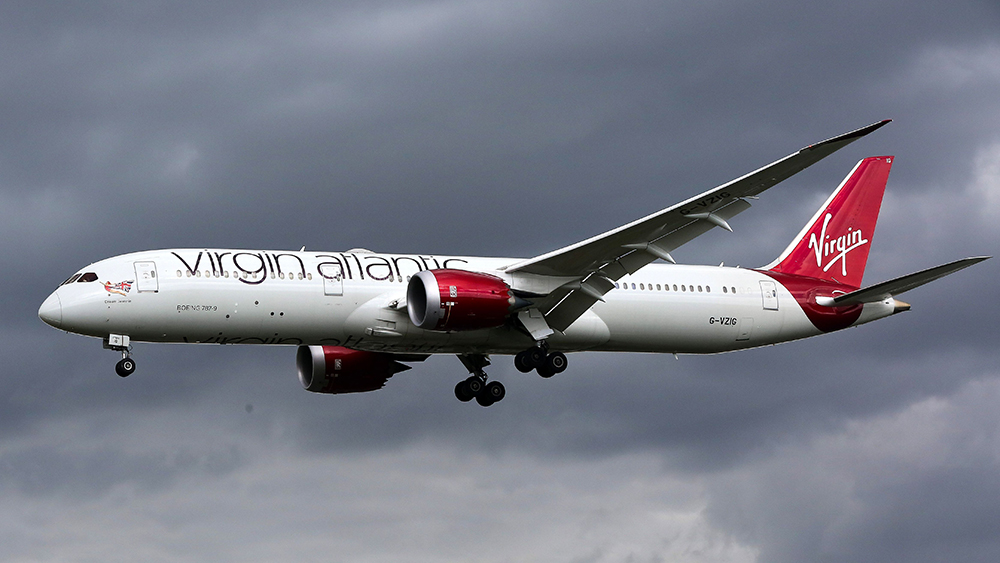 Air travel is hard on us all. Between the endless lines, stressful shuffle through security, the dehydration caused by cabin air, it’s no wonder so many of us can feel a little worse for the wear once we disembark. Add advancing age to the equation and it’s even worse. But it looks like there might now be a silver lining beyond wisdom for travelers with a few extra birthdays under their belts.

Prompted by a viral moment of kindness aboard one of its own planes, Virgin Atlantic recently announced that it will automatically upgrade the oldest passenger on all of its flights––that’s right, every single one––to its Upper Class cabins for the remainder of 2019.

Earlier this month, a crewmember on one of the airline’s flights departing from New York City detailed a heartwarming experience. A passenger named Jack was sitting with his family in the first-class seats they’d purchased when he decided to swap places with another passenger, 88-year-old Violet. Violet had never flown in anything other than economy, but it was a long-held dream of hers that Jack helped fulfill. “She travels to New York to see her daughter, but hasn’t been able to for a while because of a knee replacement,” the crewmember wrote. “Her dream has always been to sit at the front, and Jack made that come true.” The original Facebook post recounting the exchange has scored over 22,000 likes and over 2,000 comments to date.

The suits at Virgin riffed on the idea, which just so happened to be perfect for the holidays, and made the announcement via Twitter on Christmas Eve. “This tale of Jack and Violet has warmed all our hearts this Christmas, and inspired us to spread the festive love,” the company statement read. “On behalf of us and @RichardBranson, complimentary upgrades will be offered to the most ‘seasoned’ customer on board all our flights from today until 1st Jan 2020.”

The new year is just around the corner, so if you think yourself ‘seasoned’ enough, now might be the time to book that last-minute trip.