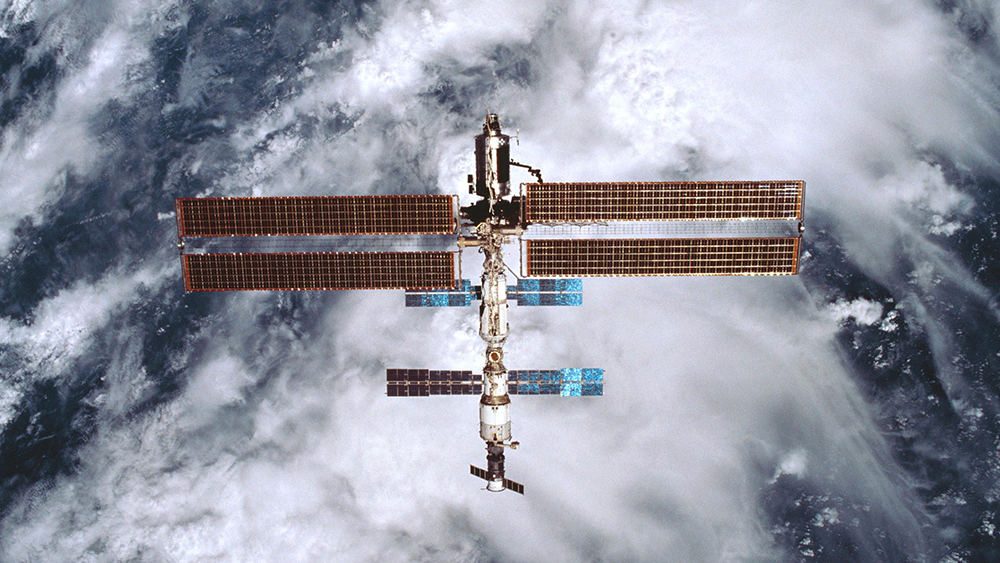 Virgin Galactic’s plan to take travelers to the stars just took a giant leap forward. That’s because Richard Branson’s space tourism venture has entered into a partnership with NASA to organize private trips to the International Space Station.

The company announced on Monday that it had entered into a Space Act Agreement with NASA’s Johnson Space Center, which would allow it to train private astronauts for short stays on the 21-year-old space station, reports Reuters. These trips would not be operated by Virgin Galactic; instead the company would be acting almost like a travel agent, identifying commercial clients and coordinating their trips to space.

As part of the agreement, Virgin Galactic will develop a “new private orbital astronaut readiness program,” the company said in a statement. This will involve identifying entities that want to take trips to space, training them for their time in low orbit and booking their travel to the ISS, as well as arranging any and all resources they may need in space and on the ground.

“We are excited to partner with NASA on this private orbital spaceflight program, which will not only allow us to use our spaceflight platform, but also offer our space training infrastructure to NASA and other agencies,” said CEO George Whitesides. “Based on the unsurpassed levels of spaceflight customer commitments we have secured to date, we are proud to share that insight in helping to grow another market for the new space economy. We want to bring the planetary perspective to many thousands of people.”

In order to get clients to the ISS, Virgin Galactic will most likely have to partner with either Space X or Boeing, because its own space plane, the SpaceShipTwo, is only capable of suborbital flight. Until now, the company’s focus has been taking clients to the very edge of space, reports the Verge. Though its own craft will not be able to take passengers to the space station, it will most likely play a vital role in the training process.

Regardless of what comes of the new partnership, Virgin Galactic has already seen a boost from the news. CNBC reports that the company’s stock price rose by as much as 14 percent in early trading on Monday morning.