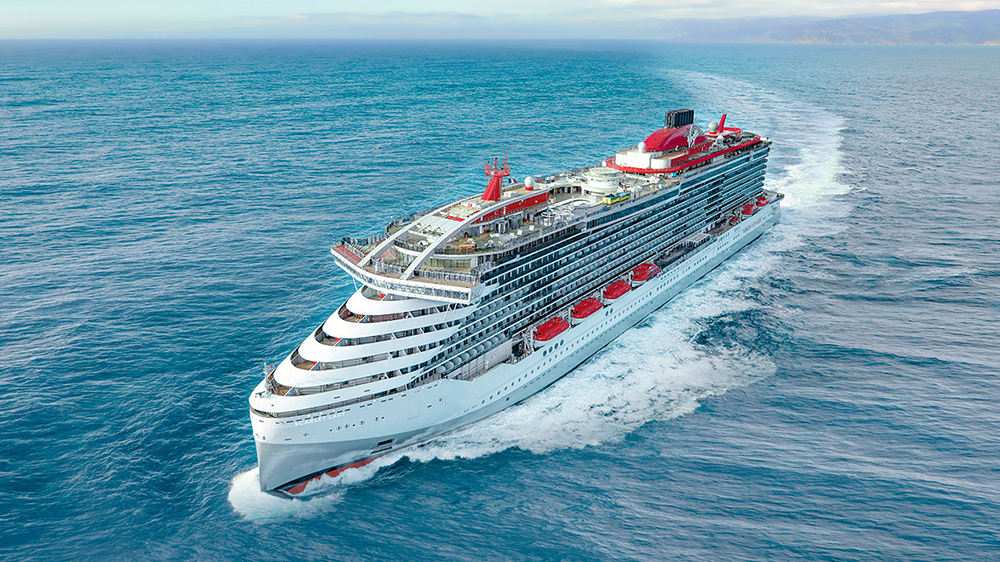 No matter how strong one’s business acumen is, sometimes the time just isn’t right. Take, for example, Richard Branson’s Virgin Voyages. Six months ago, April seemed like the perfect time to launch a heavily hyped cruise line. But that’s proven to be far from the case.

Late last week, Virgin Voyages announced it would delay the showcase tour and inaugural sailing season for the Scarlet Lady, Virgin’s first-ever cruise ship, until July 15 due to the coronavirus outbreak. The company has also announced that the ship’s maiden voyage would be pushed back from April until August 7.

In a message to the company’s customers—or “sailors,” as they’re referred to—Branson and Virgin Voyages CEO Tom McAlpin explained that the company is now fully focused on the global health crisis. Fully aware that the unprecedented situation may make people rethink their upcoming cruise plans, the company is offering customers their choice of a full refund or credit for a future trip. And those who take the credit will receive double value. Customers who book a future trip before June 30 will also be eligible for $500 in onboard credit.

“Despite what we are facing, travel will always be a way for us to connect with one another and open ourselves up to new ideas and ways of thinking,” the company said in the release. “So while this isn’t the time for us to meet on the spectacular Scarlet Lady, it will be soon. We can’t wait to see you on board.”

Despite the delay, the cruise line stressed that the move is only being taken as a precaution. The company said that it has not experienced any health issues aboard the Scarlet Lady and has simply elevated safety and hygiene protocols.

While the entire travel industry has been disrupted by the COVID-19 outbreak, cruise lines have been hit especially hard. The CDC and US Department of State have now discouraged Americans from taking cruises after two ships belonging to Princess Cruises experienced onboard outbreaks. Since then, numerous lines, including Norwegian Cruise Line and Royal Carribean, have suspended services indefinitely.