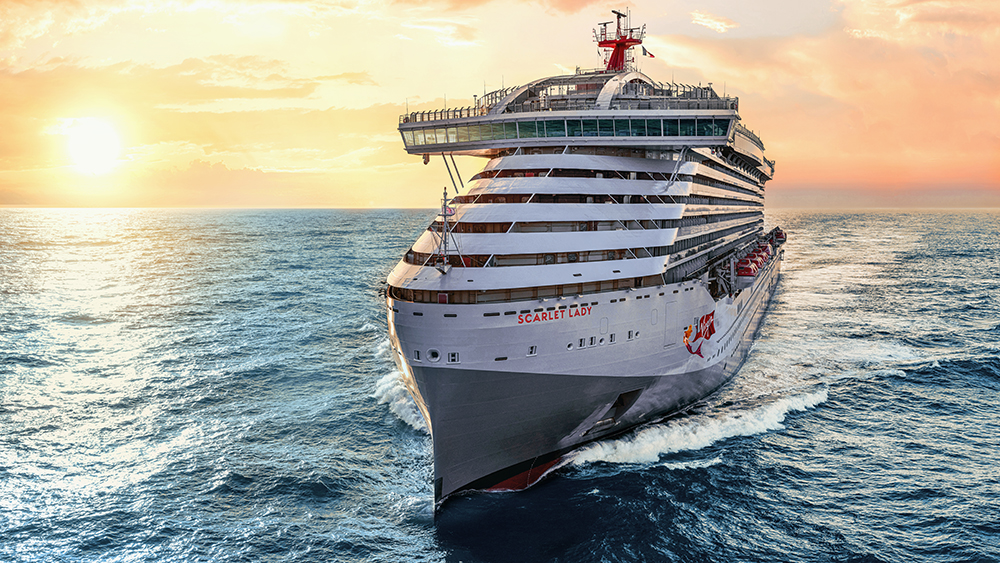 Virgin Voyages is well aware that there are a whole lot of eager travelers who are still nervous about stepping foot on a cruise ship right now. That’s why the company is implementing a strict new set of health and safety measures to help put passengers at ease.

On Thursday, Richard Branson’s nascent cruise line announced an extensive set of health protocols in a press release. Dubbed “Virgin Well,” the comprehensive program was designed in collaboration with health and science specialists with the aim of making traveling by cruise ship safer for passengers and crew as the company prepares for its maiden voyage.

Cruise lines around the world have been forced to suspend service because of the global pandemic, and Virgin Voyages was no different; it had to postpone its launch. The company’s first ship, the Scarlet Lady, was originally scheduled to set sail on its inaugural season in April. Because of the outbreak, that date was postponed until August and has now been pushed back to a “soft open” in October, assuming that travel restrictions have been lifted by then.

When the Scarlet Lady does finally leave port, it will do so with reduced ship capacity. The new boat, which has never sailed with passengers (or sailors as the company calls them) before, will be outfitted with a cutting-edge air purification system from AtmosAir Solutions, virus neutralizing air filters and thermal monitoring cameras. The boat will also make use of virtual queues instead of physical lines, while all public spaces will have fresh air. Additionally, all passengers and crew will be subject to rapid Covid-19 testing and a pre-boarding health check before boarding. Crew will also be tested regularly during their time on the boat.

“The health and wellbeing of our Sailors is our number one priority, so we rolled up our sleeves with leading experts to further innovate and create an even healthier way to travel and still have an incredible vacation,” said Virgin Voyages CEO Tom McAlpin. “We appreciate some people will be apprehensive about traveling, so we are committed to being led by science and creating ways to give people confidence to explore the world while feeling safer, more relaxed and free to enjoy themselves.”

While the entire travel industry has been disrupted by the Covid-19 outbreak, cruise lines have been hit especially hard. The CDC and US Department of State even discouraged Americans from taking cruises earlier this spring after two ships belonging to Princess Cruises experienced onboard outbreaks. Since then, numerous lines, including Norwegian Cruise Line and Royal Carribean, have suspended service indefinitely.