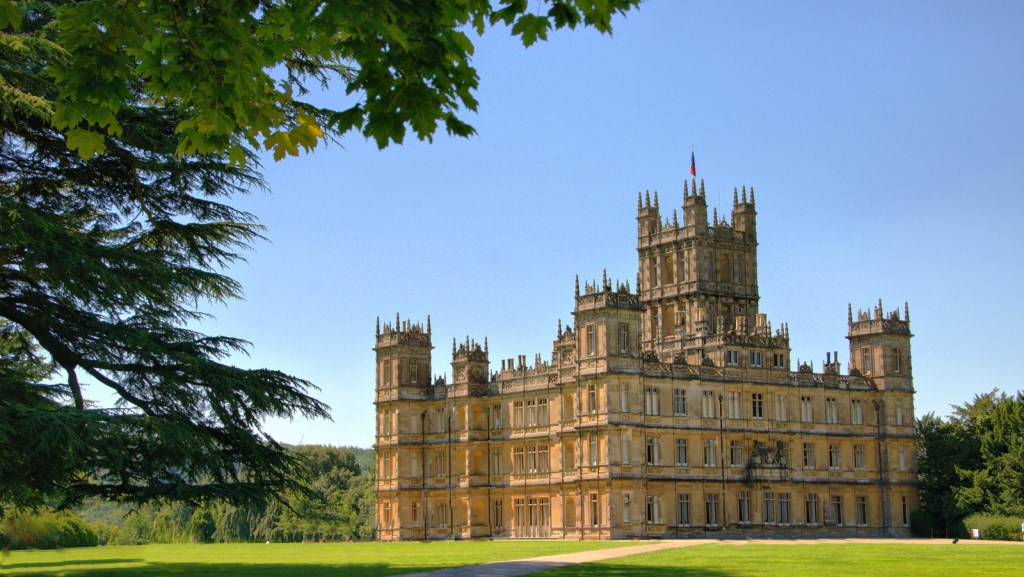 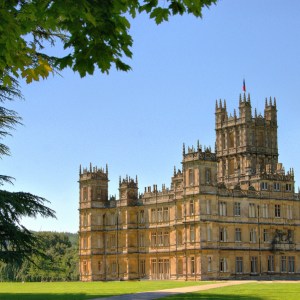 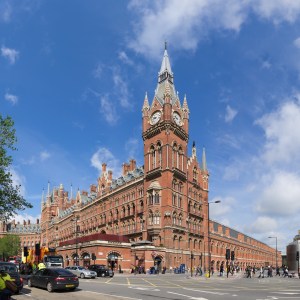 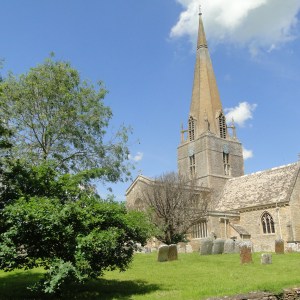 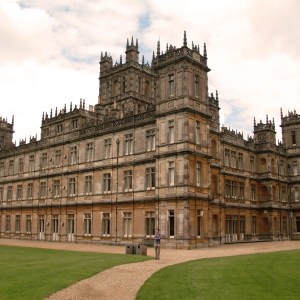 With its stunning scenery and sensational storyline, the PBS Downton Abbey television series has won the hearts of millions, magically drawing viewers into an exquisite world. As the season draws to a close, fans can relive the glitz and glamor of the 1920s British aristocracy with Zicasso’s Downton Abbey Season 4 Tour. This exclusive seven-day, small-group tour* brings Downton aficionados to the series’ filming locations in London, Bampton (Oxfordshire), Highclere Castle, and more. While other tours focus on a day of filming locations, this tour provides a week-long cultural immersion into the history, lives, and glory of that period.

Pricing begins at $3,230 per person, double, and includes accommodation at four-star St. Ermil’s Hotel (London) and boutique Swan Inn (or corresponding Oxfordshire country inn), guided tours of London, Bampton, Highclere Castle and other filming locations, lunch at the Criterion Restaurant, afternoon tea at Fortnum & Mason’s and other unique experiences.** International airfare is not included. This tour, limited to six guests on each date, is offered on nine departure dates between July 20, 2014 and August 24, 2014, with secured tickets to Highclere Castle.

The journey begins in central London, where guests will spend three nights lodged at the elegant St. Ermin’s Hotel, within walking distance of iconic attractions such as Buckingham Palace, Saint James’ Park, Westminster Abbeyand the Houses of Parliament. An expert guide will lead travelers on an exclusive small-group tour focusing on those sites used to film some memorable scenes of Season 4 such as Saint Pancras train station, Lady Rosamond’s house at Belgrave Square and the eclectic Notting Hill neighborhood of Michael Gregson’s fictitious flat.

A lunch at the famed Criterion Restaurant will place guests in good company – not only was this the filming location of Lady Edith and Michael Gregson’s tête-à-tête, but the restaurant has also enjoyed such famous patrons as Sir Arthur Conan Doyle (who wrote Sherlock Holmes at the bar) and Sir Winston Churchill. Jazz fans may opt to enjoy dinner and a live performance at the world famous Ronnie Scott’s Jazz Club, which has hosted such American luminaries as Ella Fitzgerald, Miles David and Wynton Marsalis. Those who prefer a break from the bustle of London may also opt to spend a day in the English countryside at the Palace House of Beaulieu, home to the National Motor Museum and its collection of over 250 vintage cars, including those reminiscent of the Downton period.

On the fourth day, travelers will journey into Oxfordshire, with two nights’ lodging (availability permitting) at the charming boutique Swan Inn, featured in Season 2 as the set of Lady Sybil’s elopement with Branson. Guests will tour the beautiful 16th-century country manor known on the show as “Downton Place” before moving on to Byfleet Manor, the fictitious “Dower House” of the Dowager Countess Violet, to enjoy a private afternoon tea.

Then it’s off to Highclere Castle in Berkshire County, the real Downton Abbey! Current home of the Earl and Countess of Carnarvon, Highclere Castle has over 300 rooms, many of which fans will recognize as the backdrop for some of their favorite scenes in Downton Abbey. Visitors will enjoy an exclusive expert-guided tour inside the gorgeous home, marveling at the familiar Great Hall, the library and the Drawing Room. The remainder of the afternoon will include a scenic drive to the charming English village of Bampton, used as the model for “Downton Village”, including such sites as the parish church where Matthew and Mary were married.

On the sixth day, travelers will return to London, with a stop at Syon House and its exquisite gardens, including the Great Conservatory, an elegant stone-and-glass structure that nurtures exotic plants. It also has a Downton affiliation as it was in this elegant setting where Lady Mary met Lord Gillingham for lunch. After checking back into the St. Ermin’s Hotel for the last night in London, guests will be treated to a final, time-honored English tradition of tea at the Fortnum & Mason’s elegant tea salon—a perfect way to end a weeklong sojourn in the world of Downton Abbey before the next morning’s departure for home.

*For each scheduled departure, there’s a minimum of 4, maximum of 6 guests. Travelers can join others as part of a small group of 4-6, or a trip may be customized for 2 travelers at an additional cost.

**Optional excursions include an evening of live music at Ronnie Scott’s Jazz Club and a day trip to Palace House at Beaulieu and the National Motor Museum.