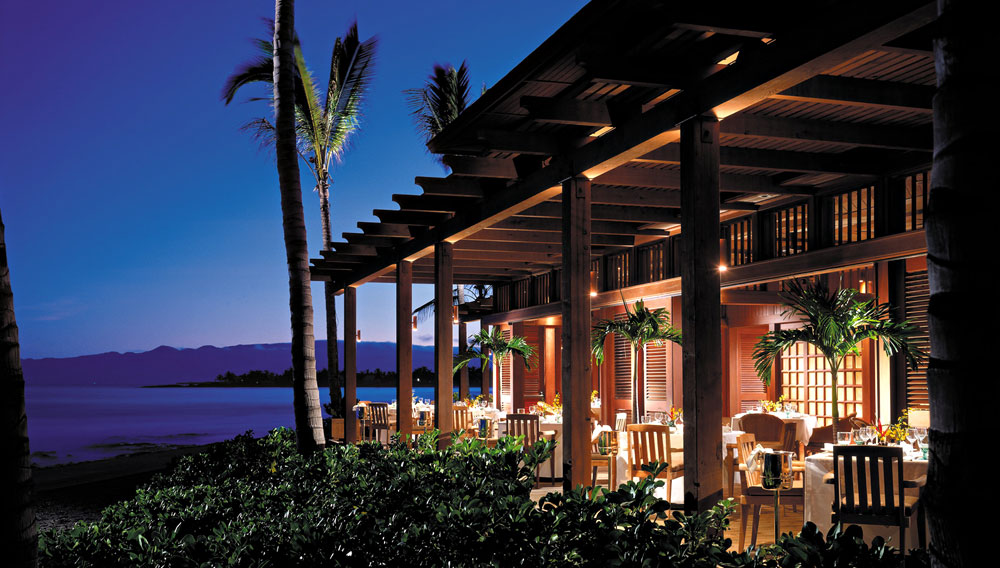 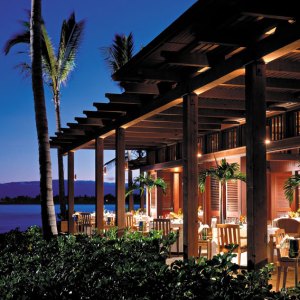 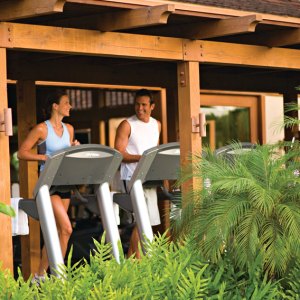 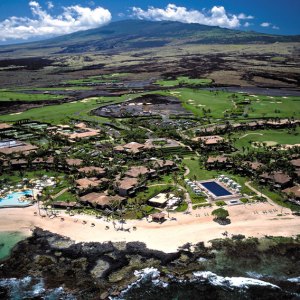 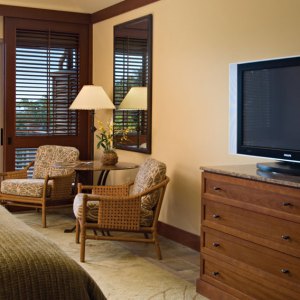 After a six-week closure caused by the recent tsunami in Japan, the Four Seasons reopened its resort on the Kailua-Kona coast of Hawaii Island last month. To celebrate, the Four Seasons Resort Hualalai at Historic Ka’upulehu is offering two new packages: its Sixth Night Free package provides guests with a complimentary sixth night (from $626 per night), and its Bring a Friend package offers 50 percent off a second room for friends or family through July 21 (from $450 per night).

The Four Seasons has fully restored the Hualalai resort, with newly designed oceanfront paths, and an enhanced beach. In addition, there is new beach seating at Pahu i’a restaurant, and some of its 243 total rooms and suites (from $625 to $12,595) have new private outdoor patios. The property has seven pools, a spa and sports club, a golf course, a cultural center, and more. (888.340.5662, www.fourseasons.com/hualalai)