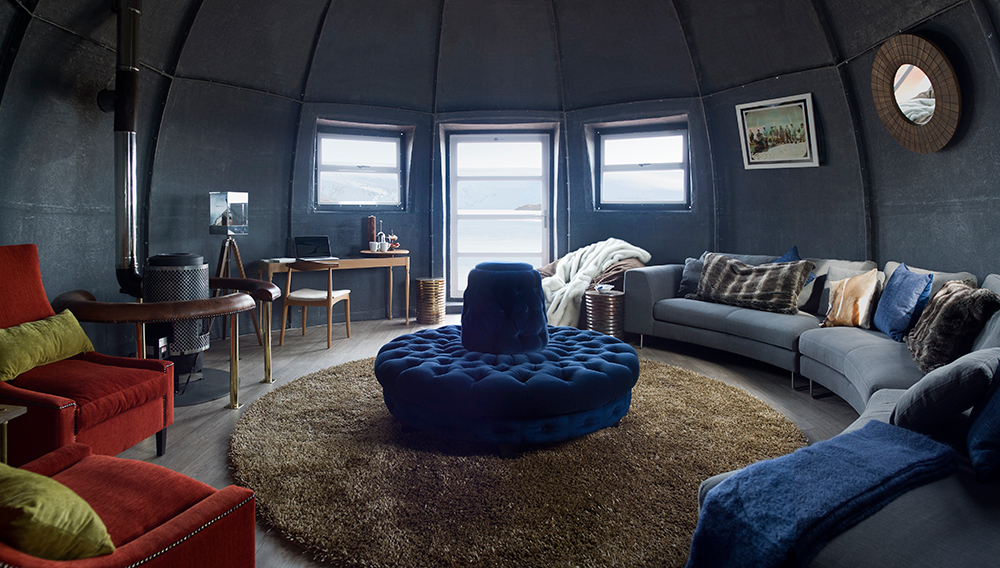 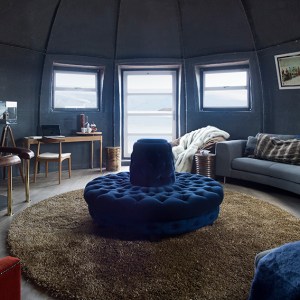 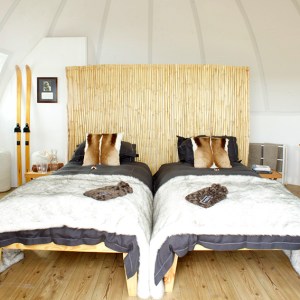 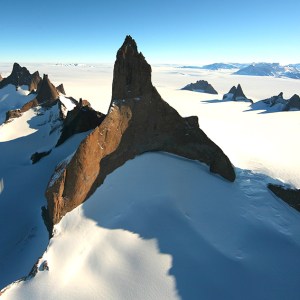 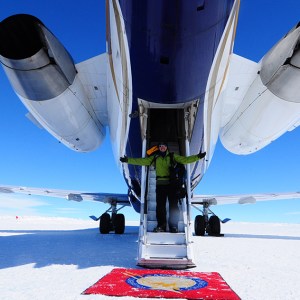 The wintry white wilderness of Antarctica stretches as far as the eye can see—a seemingly unending expanse of icebergs and glaciers. Yet emperor penguins are not the only ones to set up camp in the vast outback. After completing a grueling ski trip several years ago, Patrick Woodhead was inspired to create Antarctica’s first luxury camp: White Desert. The aptly named luxury camp, which Woodhead formed along with his wife, Robyn, is the only one of its kind on the continent and recently underwent a refurbishment in honor of its 10th anniversary.

The domed fiberglass sleeping pods, which provide guests with sumptuous, heated accommodations, have been outfitted with en suite bathrooms. The camp’s newly renovated dining room includes a round oak table encircled by fur chairs. And a bespoke lounge with a library and bar has been added to the property.

During their stay, adventurers can partake in such escapades as rappelling into glacial crevasses, rock climbing, and exploring mazes of blue-ice grottos. The Emperors and South Pole adventure, offered four times a year during the months of November and December, allows a group of 12 to embark on an 8-day excursion. Highlights include seeing newly hatched emperor penguins, exploring the South Pole, and visiting the United States’ Amundsen-Scott South Pole Station.

To further mark its 10th anniversary, White Desert partnered with Bremont watches to create an exclusive South Pole timepiece. Available only to those who visit its namesake point, the timepiece will be equipped with a 90-degree dial, a map of Antarctica, and an engraving of the date on which its respective owner visited the southern end of the world’s axis. (white-desert.com)