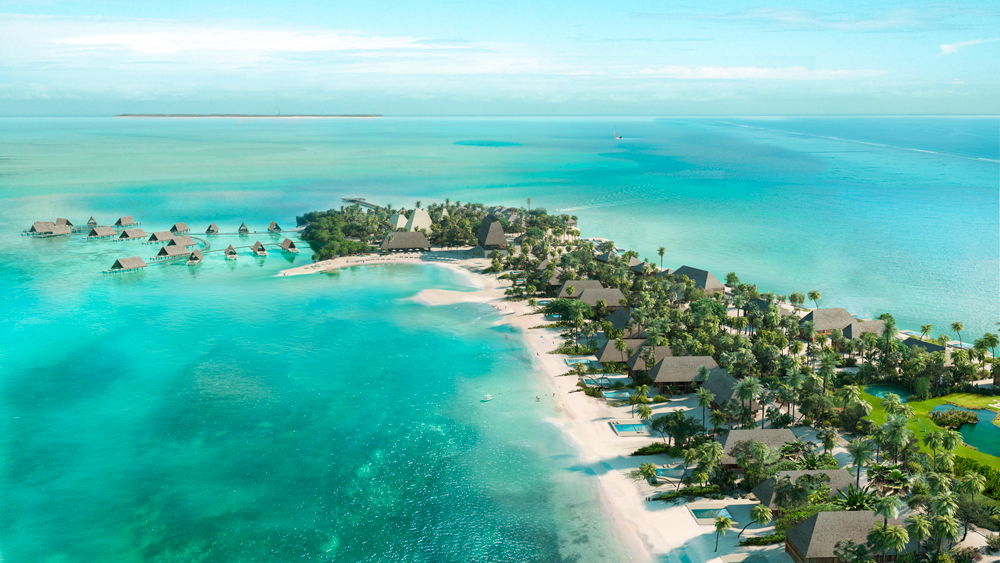 There aren’t many secrets left in the Caribbean islands, but there might be just one: Belize. Maybe it’s because this Central American nation isn’t an island at all. Or perhaps it’s because it’s only partially in the Caribbean, wedged underneath the scorpion’s tail of Mexico and bordering Guatemala to the east. Most likely, though, it’s because Belize isn’t beckoning you the way the glossy isles of St. Barts and St. Lucia have for so long. This laid-back nation of sandy roads, beach-shack restaurants, and seriously impressive ruins is better at playing hard to get than it is at luring finicky tourists with frozen daiquiris and couples’ massages.

But, like it or not (spoiler alert: we like it), Belize is about to see a spate of new hotels—and luxurious though they may be, they’re promising  to preserve the  local experience without destroying its unapologetically authentic essence. You could blame the whole thing on megastar Leonardo DiCaprio, whose eco-conscious Blackadore Caye has been in the news for roughly half a decade by now. But the 104-acre island resort, which is rumored to be readying for a 2020 opening with 36 estates, 36 hotel bungalows, and roughly 50 acres of protected land (which is currently being carefully restored by the property’s team of environmentalists) only started the Belize buzz. Itz’ana Resort & Residences, another highly-anticipated resort using the hotel-residence approach, will open this spring in Placencia with a 15-slip marina, solar-powered cottages, and a pristine beachfront that reminds us of what our favorite Caribbean islands looked like 20 years ago. Four Seasons is staking its claim, too, with overwater bungalows and private residences on the island of Caye Chapel.

Three new resorts certainly don’t make for St. Barts 2.0, but that’s a good thing. Those pothole-ridden roads and fisherman holes-in-the-wall are why we’re here in the first place. But now, if we want, we can have them with a daiquiri, too.