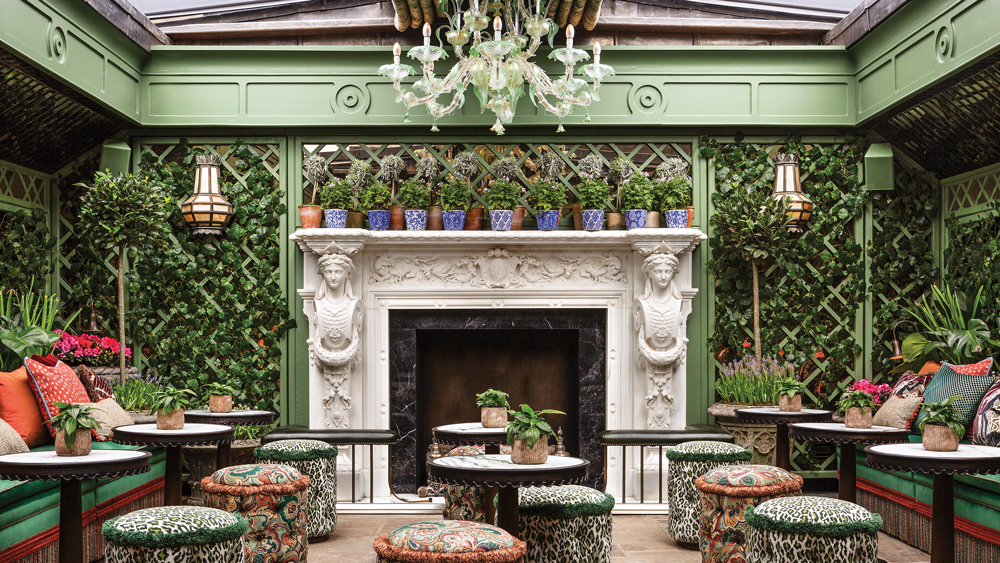 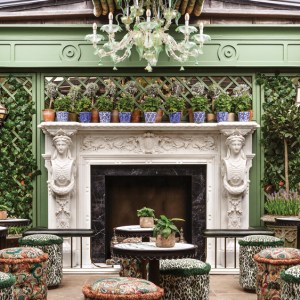 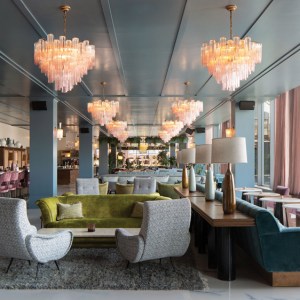 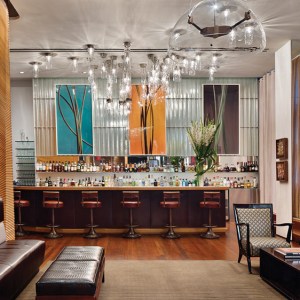 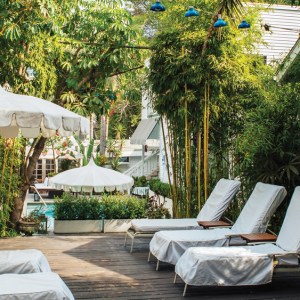 When Soho House first came to New York in 2003, it was both revered and reviled in equal measure—the former for its highly exclusive vibe, set by an elite coterie of founding members (including David Bowie), and the latter for the simple fact that almost nobody else could manage to get in. There were regular breakdowns in the lobby—usually a socialite turned away by the tight security at the desk—and on occasion, a breach of membership code led to a very embarrassing ejection from the club.

But 15 years later, the story isn’t quite the same. New York’s former fortress of frivolity has since been joined by two more Soho House outposts and countless other clubs around the city—and getting in, well, it’s really not that hard anymore. Even if you’re not a member, you could probably find someone willing to loan you their card just walking down the street. In fact, you might be more interesting if you weren’t a member of anything at all.

The members-only trend has been going strong for centuries—since the 1700s, actually, when every well-to-do gentleman in London demanded a refuge from the teeming, gin-soaked masses—and many, like the Athenaeum and Boodle’s, still exist today. But lately, the once-well-guarded world of members clubs has encountered an unexpected side effect of its own popularity: Simply put, there’s too damn many of them. Old clubs are reinventing themselves, new clubs are popping up like bad pennies, and hotels are even taking a cut of the loot by turning their own bars and lounges into half-baked members spaces. New York, for example, has long been lousy with opulent hideouts for the upper crust, but now there’s a club for every kind of member you can imagine: the anti-finance-bro finance bro (the Parlor), the wellness guru on a spiritual quest (Habitas NYC), even the networking woman with a penchant for pink (the Wing).

And private clubs are marching across the globe. In Washington, D.C., the new Eaton Workshop makes the dubious (and slightly terrifying) claim of combining the atmosphere of a newsroom, Warhol’s Factory, and Burning Man in one venue. London’s once-stuffy Arts Club is reinventing itself with a hop across the pond for an edgy LA outpost. And as of last month, Soho House has reached a total of 24 clubs worldwide.

Where will it end? Perhaps the biggest sign that the trend might be going toes up is the news in September that New York’s Playboy Club had reopened its doors after 30 years. For a mere $5,000 a year, you can step back into the early ’80s and thumb your nose at the 21st century. We’re starting to think we know exactly what Groucho Marx was talking about.

Breaking the golden rule of snubbing the Wall Street set, the Midtown Manhattan Core Club embraces the one percent. The $50,000 joining fee alone weeds out the riffraff and adds some decadent allure.

If you’re going to join a London club, you’d better do it right. Annabel’s, a wildly over-the-top reboot of a louche 1960s nightclub on Berkeley Square (shown above), is the city’s funnest, with a jungle nightclub and elephant-themed lounge.

Soho House introduced its club-within-a-club concept with this beachside outpost, whose members enjoy access to all the brand’s other clubs—but the feeling isn’t mutual.