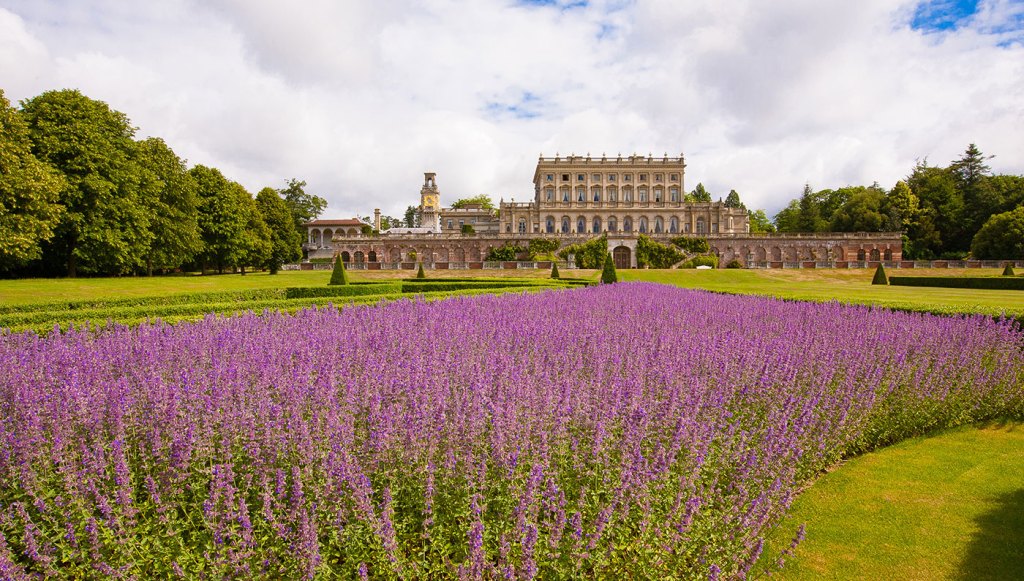 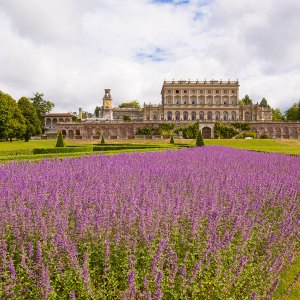 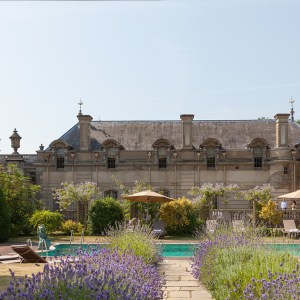 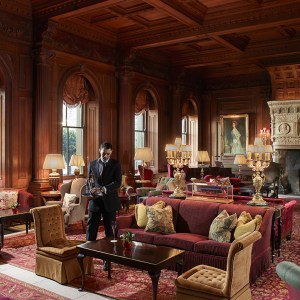 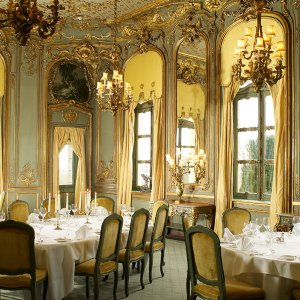 Three years after its acquisition by the deep-pocketed owners of England’s Chewton Glen, Cliveden House—the famed 17th-century estate on the banks of the River Thames—has emerged from a multimillion-dollar makeover. Debuted in September, just in time for Cliveden’s 350th anniversary, the renovation is the work of the British design duo Mario Nicolaou and Sylvie Le Maitre, who updated each of the 44 rooms and suites with state-of-the-art technology.

Still, the Italianate gem—which served at varying times as the home of Frederick, Prince of Wales, and the Astor family—retains its historic cachet, with draped tapestries, velvet sofas, and suits of armor in the great hall. Outside, 180 acres of gardens (including a re-creation of William Waldorf Astor’s yew maze) have been restored by the National Trust.

WHAT: A meticulous restoration of England’s 44-room Cliveden House resort. WHERE: Set on 376 acres of Berkshire countryside, roughly 25 miles from London. WHY: One of Britain’s most storied country retreats is refreshed and better than ever.  Cliveden House, clivedenhouse.co.uk (about $645–$3,150)