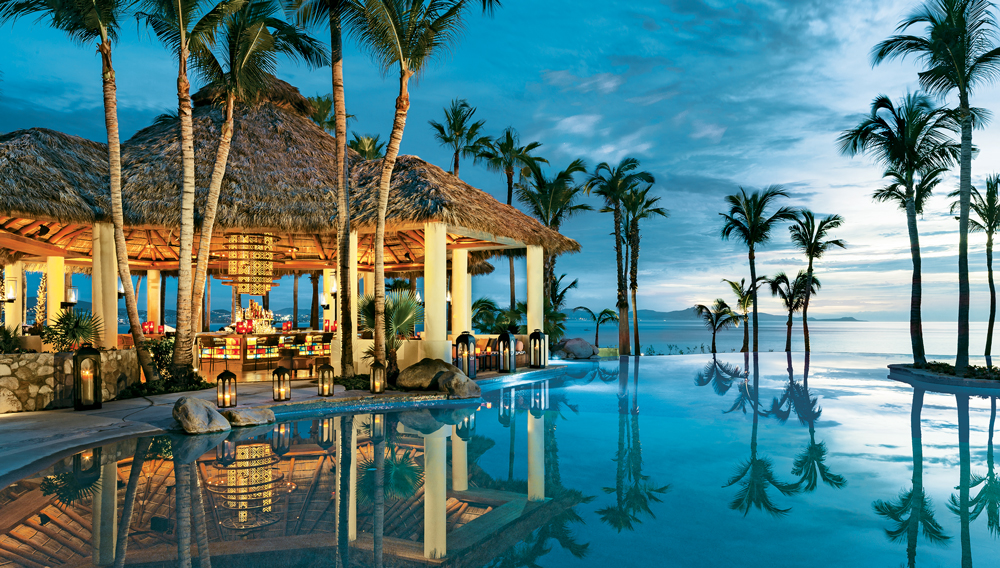 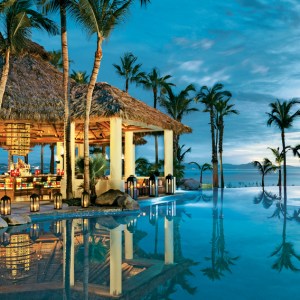 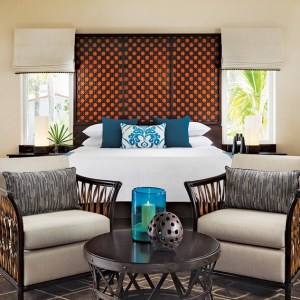 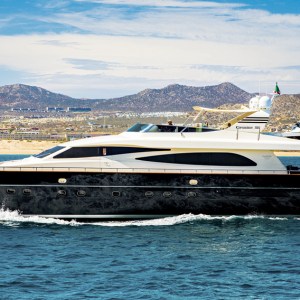 A venerable resort charts a new course on its comeback from catastrophe.

On September 12, 2014, One&Only Palmilla announced the launch of a luxurious new amenity for its guests. Catari—a 95-foot, four-cabin yacht built by the Rome-based Canados shipyard—was intended to supplement the sublime experience at the famed Mexican retreat, a sleek vessel for exploring the Sea of Cortez on day or overnight excursions. Little did anyone know that Catari would soon be standing in for the resort itself.

Just two days after Catari’s unveiling, Hurricane Odile hammered Baja California’s southern tip with 125 mph winds and torrential rains. The storm caused an estimated $1 billion in damage and closed the Los Cabos area—the 20-mile stretch from San José del Cabo in the north to Cabo San Lucas in the south—to tourism for nearly a month. The destination has been coming back gradually ever since, with the airport reopening in October and the region’s top hotels—including the Resort at Pedregal (January) and Esperanza, an Auberge Resort (April)—making their returns earlier this year.

The Palmilla reopened on April 20, coinciding with its 11th anniversary under the One&Only brand. The 59-year-old property’s location close to the water left it especially vulnerable during the hurricane, and it sustained significant damages to its guest rooms and public areas. Nearly $100 million went into rebuilding the Palmilla, an undertaking that has infused the resort with a more contemporary decor, a renewed culinary focus, and a newfound energy.

Additions to the property include Seared, a steak house created in collaboration with Jean-Georges Vongerichten and overseen by Sebastien Agnes, whose selections of Kobe beef and other meats can be viewed through a glass-walled curing room. An expanded spa and fitness area now features a Barber & Blade barbershop, an OBO by Jonathan & George salon, and a Technogym room. Active guests will also find more water-sports options, including Tropicsurf surfing lessons in the novice-friendly waters just off shore.

The Palmilla’s recovery efforts also involved renovations to its golf and tennis clubs, both of which are back in full swing. Each of the resort’s 173 guest rooms has been updated as well, and the restoration of Villa Cortez, the property’s ultraexclusive four-bedroom home, will be completed in October.

Throughout the Palmilla’s seven-month closure, the resort retained its entire staff of 920 employees at full salary—even though options for guests were limited to a four-cabin boat. As Hurricane Odile approached, the Palmilla moved Catari up the coast to La Paz, where it survived the catastrophe unscathed. Once Los Cabos had recovered from the immediate aftermath of the storm, the yacht became available for charter and continued to operate independently through mid-April.

Now that it is reopened, the Palmilla is introducing a land-and-sea package combining three nights aboard Catari and four nights at the resort (pricing not available at press time). The yacht’s cabins can accommodate as many as 10 guests on such trips (and 25 on day trips). On board, passengers enjoy a sunning area on the bow and seating and dining areas aft, on the main deck, and on a sky deck. The boat also comes equipped with personal watercraft, an 18-foot inflatable, paddleboards, kayaks, dive equipment, and a fishing chair.