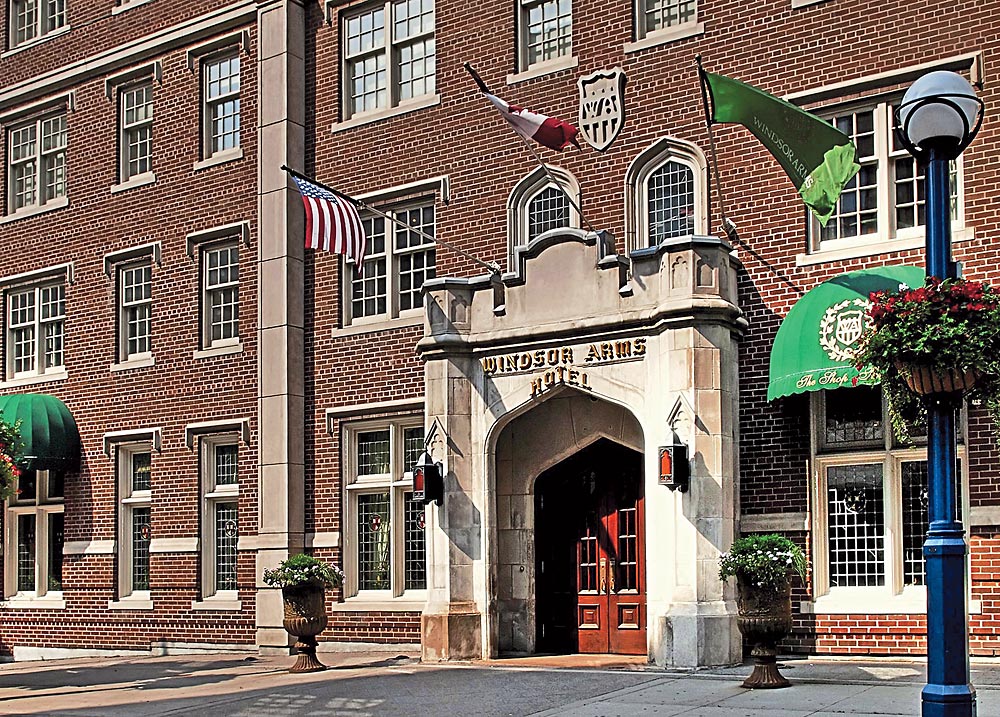 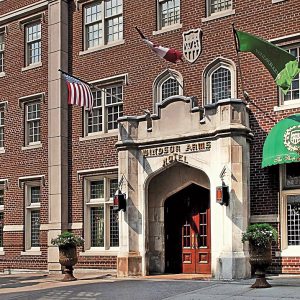 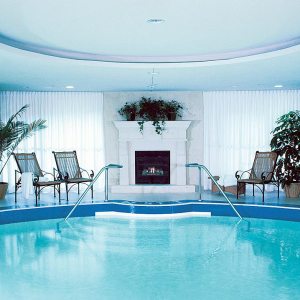 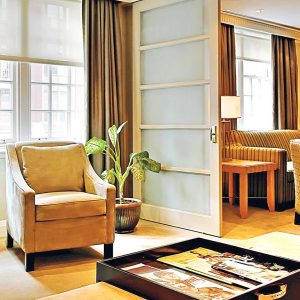 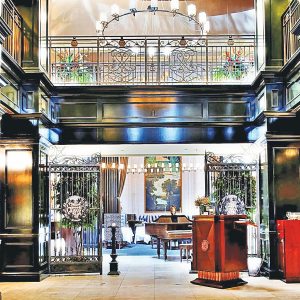 Every year in the months leading up to September, the Windsor Arms becomes the most coveted reservation in Canada, as attendees of Toronto’s International Film Festival (TIFF) vie for Accommodations at the 28-room hotel in the Yorkville district. The demand owes not just to the Windsor Arms’ location—a block from Bloor Street’s designer boutiques and surrounded by Yorkville’s many theaters, restaurants, and bars—but also to its pedigree: More than 30 years ago, the hotel served as a springboard for TIFF, the movie industry’s premier festival in North America. TIFF cofounders Bill Marshall, Henk Van der Kolk, and Dusty Cohl devised the concept for the festival in a booth at one of the Windsor Arms’ former bars (which later served as a barbershop before reopening this September as the twenty two lounge). But the Windsor Arms’ ties to Hollywood predate TIFF by at least a decade: During the 1950s and again in the 1970s, Elizabeth Taylor kept a year-round suite at the hotel. Accommodations Suites account for 26 of the hotel’s 28 guest rooms, the largest of which, at 1,500 square feet, is the Windsor Suite. Facilities A fitness center, swimming pool, spa, and meeting rooms. Dining The Courtyard Café restaurant, a tearoom, and a chef’s table for private Dining. Visit twenty two for cocktails and tapas and Prime, a steakhouse, for breakfast, lunch, or dinner. Concierge Recommends A private tour of Canada’s largest museum, the Royal Ontario. The new Michael Lee-Chin Crystal—a 175,000-square-foot addition by Daniel Libeskind—enables the museum to have permanent galleries for each of its collections. Rates From $300 to $2,000.