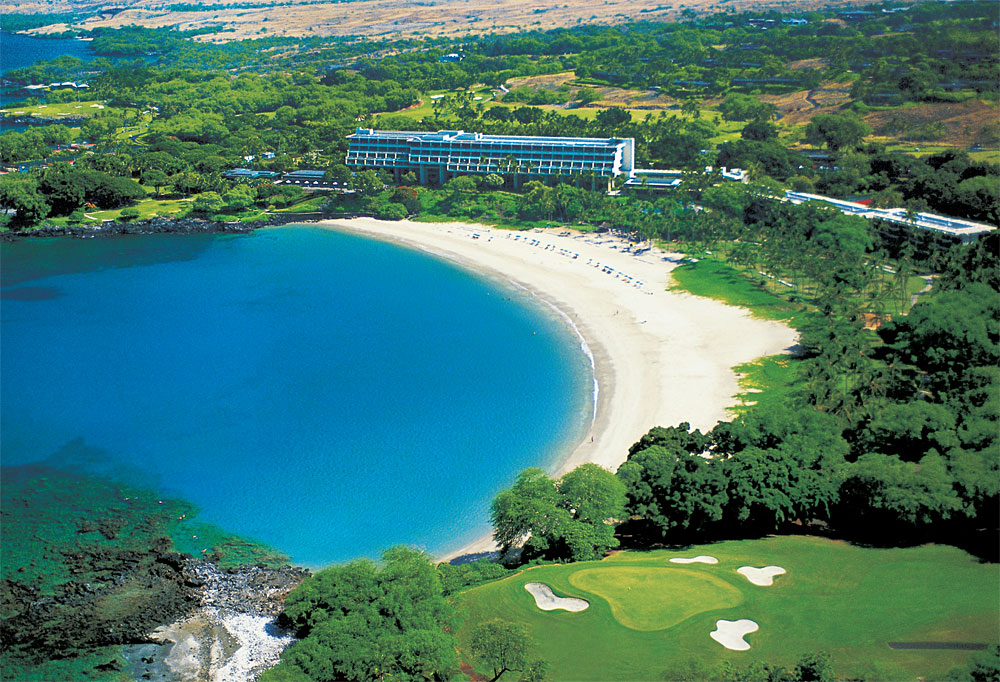 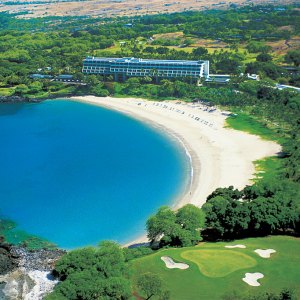 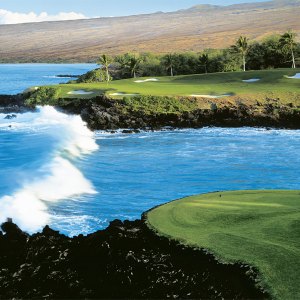 A BIG ISLAND LEGEND IS REBORN.

When the Mauna Kea Beach Hotel opened on Hawaii’s Big Island in 1965, it was, at a cost of $15 million, the most expensive resort ever built. The property, set on one of the Hawaiian Islands’ best beaches, had a cultlike following for more than three decades, but the hotel closed in 2006 after sustaining considerable damage in an earthquake. This December, the Mauna Kea will reopen its doors after a renovation that will cost close to $150 million—or 10 times the amount former owner Laurance Rockefeller spent on the original resort.

Central to both the original property and the renovation is the Mauna Kea Golf Course. Rockefeller enlisted Robert Trent Jones Sr. to build the course, which the designer routed over both land and sea—nowhere more spectacularly than on the resort’s oft-photographed, par-3 third hole, where golfers hit their tee shots over the Pacific. Prince Resorts Hawaii, the Mauna Kea’s current owner, hired Jones’ son Rees to refurbish the course, which is also scheduled to reopen in December. Rees is restoring his father’s design to its original appearance, while updating the course’s turf and sand.

As for the refurbishment of the hotel, Prince Resorts is expanding the guest rooms and updating the interiors, but the company is leaving the Mauna Kea’s facade—and, presumably, its timeless appeal—intact. —oliver slosser