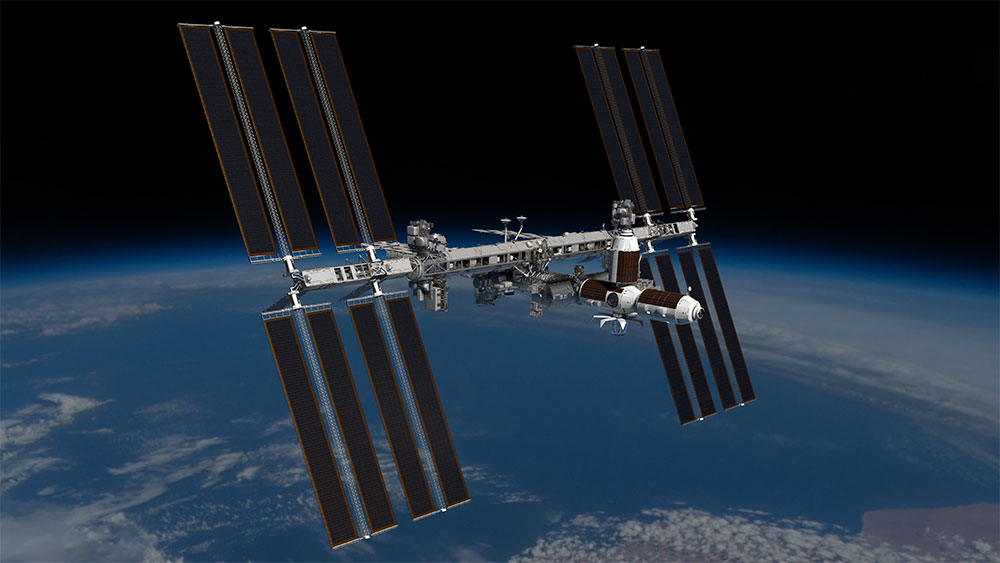 It may not be a trip to the moon, but Axiom Space is offering deep-pocketed customers a trip to space. And no, we’re not talking a quick little jaunt into orbit either. Instead, the company is offering an all-inclusive stay on the International Space Station for the humble sum of $55 million.

On Thursday, Axiom announced it had signed a contract with SpaceX that will allow a trained commander and three private astronauts the chance to hitch a ride to the space station aboard one of SpaceX’s Crew Dragon capsules, reports the New York Times. Expected to take place next year, the trip could very likely be the first fully private human spaceflight to orbit.

Currently scheduled to launch during the second half of next year, the trip will give customers the chance to “experience at least eight days of microgravity and views of the Earth that can only be appreciated in the large, venerable station,” according to a press release from Axiom. In addition to the two days of travel and room and board on the ISS, the company will also provide training, planning, life support, medical support, crew provisions, certifications, on-orbit operations and overall mission management.

“This history-making flight will represent a watershed moment in the march toward universal and routine access to space,” Axiom CEO Michael Suffredini, who previously managed the ISS for NASA, said in a statement. “This will be just the first of many missions to ISS to be completely crewed and managed by Axiom Space—a first for a commercial entity. Procuring the transportation marks significant progress toward that goal, and we’re glad to be working with SpaceX in this effort.”

The 2021 trip is just the first step in the company’s goal to make private space travel an accessible reality. It will be the first of several “precursor missions” into orbit under its Space Act Agreement with NASA. The company is currently in negotiations with the agency and hopes to eventually offer two trips to the ISS per year while also beginning construction of its own private space station. The company has already received $16 million from investors to continue its pursuit of this strategy.

The agreement between Axiom and SpaceX is the second between the Elon Musk-owned aerospace company and a private space travel outfit. Last month, the company signed a contract with the aptly-named Space Adventures to launch space tourists into orbit on a Crew Dragon capsule.