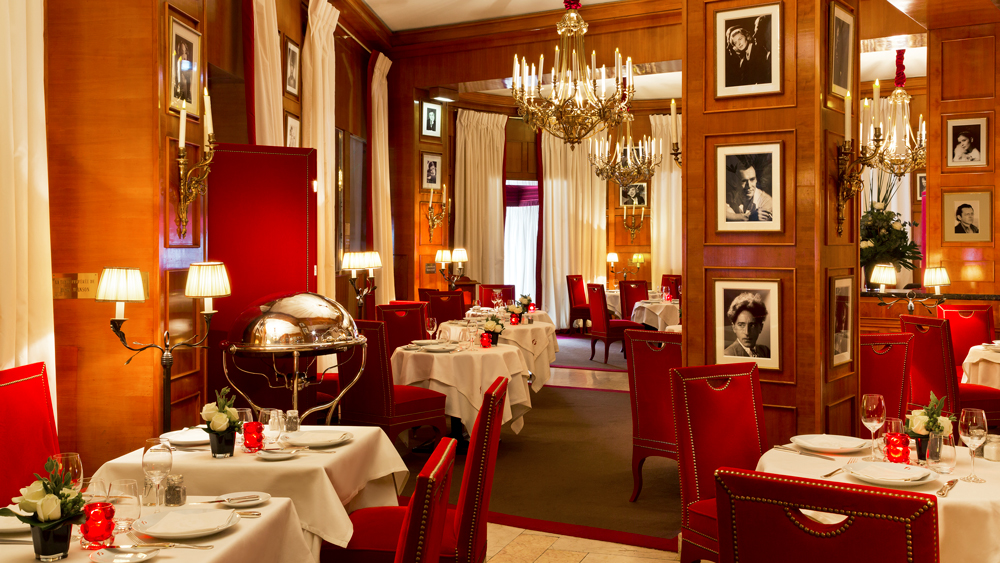 Nestled inside Paris’s Golden Triangle—bordered by Avenue George V on one side and by the luxury-boutique-lined Champs-Élysées and Avenue Montaigne on the other sides—Hôtel Barrière Le Fouquet’s Paris has long been a haven for VIP travelers. Now, the property has been updated for the modern jet-setter and has reopened its doors after undergoing a massive renovation.

Helmed by acclaimed French designer Jacques Garcia, the 81 revamped rooms and suites feature a chic, neutral color palette punctuated by luxurious textures like silk, suede, and marble. The nearly 2,700-square-foot Presidential Suite is one of the property’s most impressive rooms, offering up panoramic views of the city that stretch from the Arc de Triomphe to the Eiffel Tower. If the two-bedroom suite doesn’t provide enough privacy, the entire fifth floor of the property can be privatized, creating the opulent 5,700-square-foot Grand Suite de Paris. 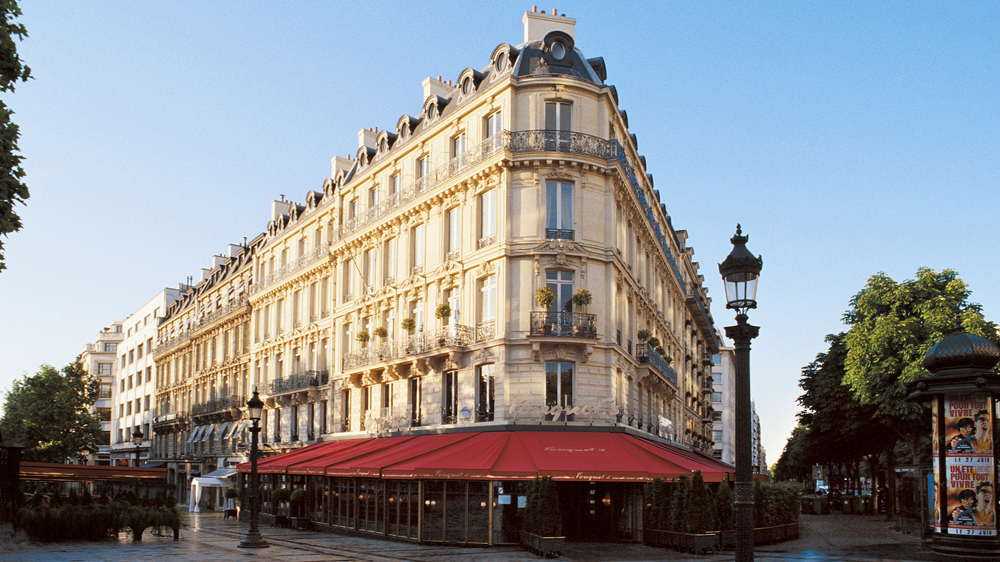 In addition to the luxurious updates made to the existing property, the hotel will open 19 all-new rooms and suites perched along the Champs-Élysées in late 2018. 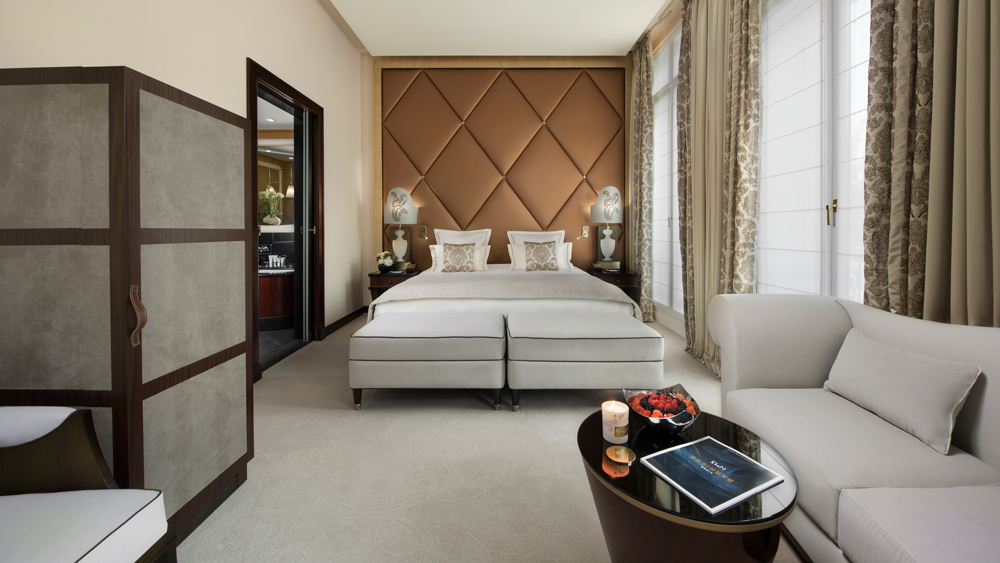 Come dinner, guests can head to the historic Fouquet’s restaurant, which has been a hot spot for Parisian artists and film stars since 1899. Though the restaurant was renovated alongside the rest of the hotel, it retains a distinctly old-school brasserie flair, paying homage to the space’s illustrious past. Traditional dishes like beef tartare and merlan colbert are served both in the main dining room and on the restaurant’s two lush patios along the Champs-Élysées and Avenue George V—perfect vantage points for people watching.

Inside the New Casa Silencio, a Oaxacan Boutique Hotel With Its Own Mezcal Distillery

Exclusive: At the First Landscape Hotel in the US, Sedona’s Natural Beauty Is the Star

Exclusive: Inside the Londoner, a Big Hotel in Leicester Square Designed to Feel Intimate

First Look: At the Hamptons’s Favorite Wellness Retreat, You Can Finally Have It Your Way