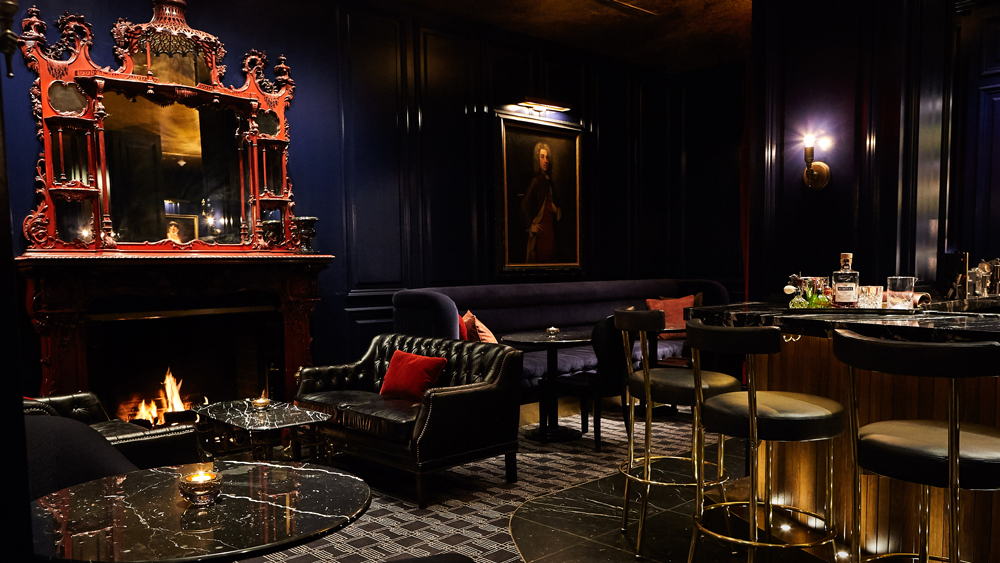 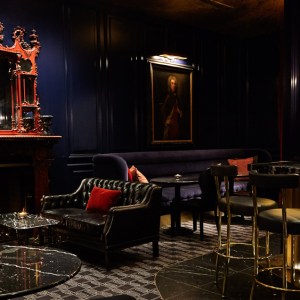 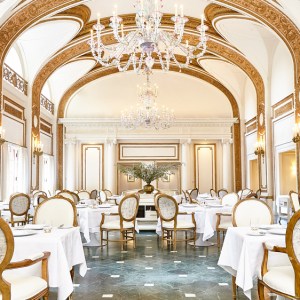 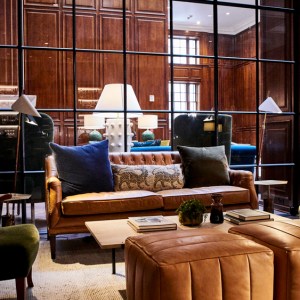 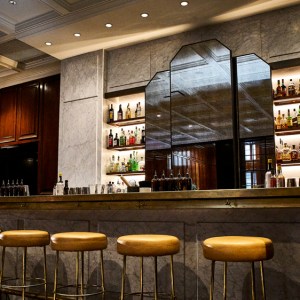 With a host of swanky boutiques, buzzy new restaurants, and a rapidly expanding wellness scene, it appears that Dallas is undergoing a renaissance of sorts. And the city’s longtime favorites aren’t being left behind, with two of its most glamorous grand dame hotels wrapping up extensive renovations and restorations this spring. Fresh off the heels of the grand unveiling of Hotel Crescent Court’s remodel, the city’s first luxury hotel, the Adolphus, has announced that its 2-year-long reimagining is nearly complete.

The historic beaux-arts property, which first opened its doors on Dallas’s booming Commerce Street in 1912, has long been the favorite hotel of the city’s high-profile visitors—counting Tony Bennett, Queen Elizabeth II, President George W. Bush, and President Ronald Reagan as part of its illustrious roster of guests. Now, the newly minted Autograph Collection property is fit for the latest generation of politicians and literati, thanks to an overhaul by local interior design and architecture firm Swoon the Studio.

The reimagined lobby is an expert mix of modern design and old-school smoking-lounge attitude, featuring soaring steel-frame windows, rich wood paneling, plush leather sofas, and jewel-toned velvet armchairs. When not holding power meetings in one of its nooks or at the marble-topped bar, guests can wine and dine at the famous French Room, now helmed by chef Michael Ehlert. The restaurant’s ornate plaster work and gilded accents have been restored to their former glory, as has the sultry atmosphere of the adjoining French Room Bar. There, guests can retire after dinner for a craft cocktail by the original fireplace, which has been given a sexy, modern update thanks to a fire-engine-red paint job.

Upstairs, the 407 rooms and 56 suites all feature hints of the property’s original unique brand of Western glamour, mixing neutral, contemporary decor with rugged leather accents and photography and artwork that reflect the history of the region. The one- and two-bedroom luxury suites offer the best taste of the grand dame’s glamorous roots, as each features a unique layout, hardwood floors, and perfectly cozy alcoves. Though all of the suites boast upgraded amenities, roll like the city’s oil tycoons by settling into the sprawling presidential suite, which comes complete with panoramic views of the Dallas skyline from its secluded garden terrace.

Rounding out the property’s new look is the light-filled 5,000-square-foot Spa Adolphus and the rooftop pool, where guests can lounge in the refreshed cabanas with a cocktail and light bites in hand. Back downstairs, guests can mix and mingle with the city’s new generation of creatives and entrepreneurs at the City Hall Bistro, which features a menu of modern, European-style fare, or the soon-to-open Otto’s Coffee Shop.