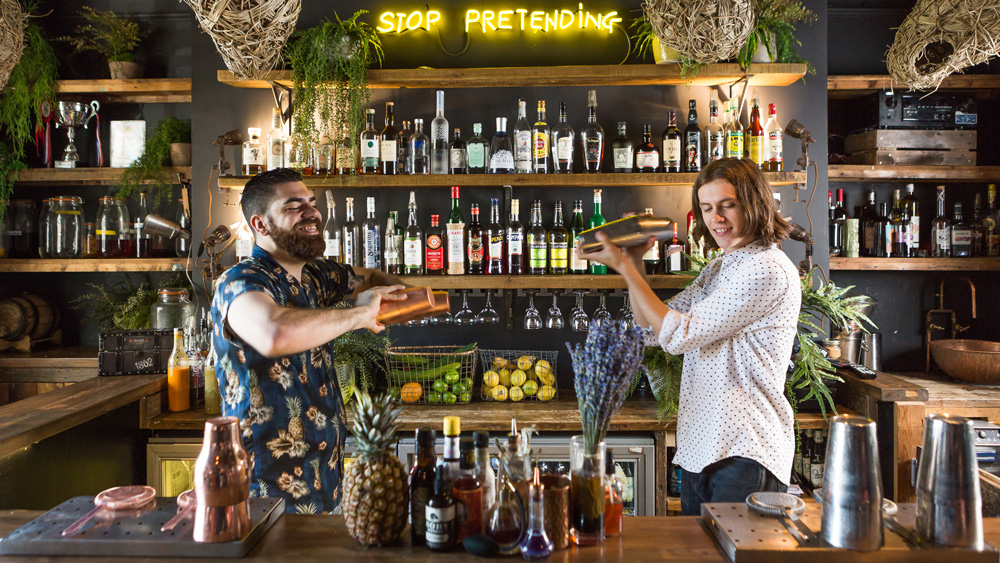 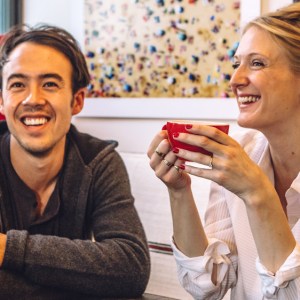 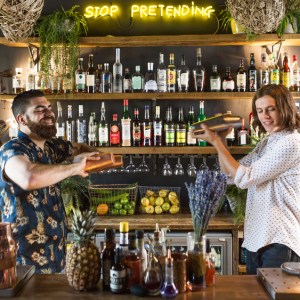 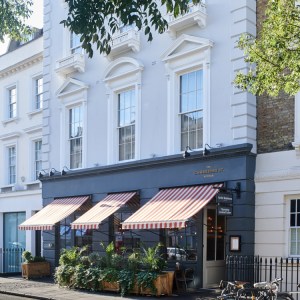 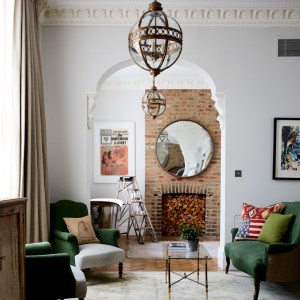 Artist Residence is the most exciting boutique hotel brand you might have never heard of. Comprising four exquisite hotels across the UK—with one more in the pipeline for a fall opening—the collection is the brainchild Justin Salisbury, a 30-year-old Brit with a gift for design and hospitality.

Along with his wife Charlie, Salisbury is redefining the concept of travel for the next generation of discerning globetrotters with his one-of-a-kind properties that range from a bohemian bolthole in Brighton to a steampunk country getaway in Oxfordshire. With a penchant for the unique and a gift for creating the next big thing, Salisbury might just be the next Ian Schrager. Robb Report recently caught up with the hospitality wunderkind to talk about his budding empire—and how to fake it until you make it.

How did Artist Residence come about?

My family had a rundown guesthouse in Brighton called the Malvern Hotel. My mother was going to do something similar to what I ended up doing, but she had a very bad accident, so I stopped my studies and came to be with her. I didn’t have any money to do the work that needed to be done, so I put an advert on [UK classifieds website] Gumtree saying: ‘Call for artists’. We had hundreds of artists descend on the place: They painted the doors, walls, ceilings—everywhere. It was chaos at the beginning, but I got a buzz from it and it made a bit of a mark.

How did you know you were ready for the next project?

We’ve never really been ready for anything, if I’m being realistic. Brighton wasn’t even the finished article when we decided to take on Penzance in 2011. Some extended family had this rundown hotel in Cornwall available for next to nothing, so we decided to take a punt. I called Charlotte—my then girlfriend, now wife and business partner—who had just finished her art history degree. I said, “Do you fancy going to Penzance?”

And everything worked out nicely?

When we opened, we didn’t have any money left to do the breakfast room before the season started, so we ended up calling it the Art Gallery. We got a few local artists [to exhibit], and because we didn’t have anywhere to sit, we prepared these breakfasts in a bag. We kind of stole the idea a little bit from the Hoxton, but it worked!

What sort of vibe were you trying to create?

Street art was quite a big scene in Brighton at the time, so it made sense to do that. With Penzance, Charlotte pointed out that they don’t really do street art in Cornwall, so she found some local artists who were softer in terms of style. We also used different styles of art—mixed media and things like that. That was when we started to understand that context and location were very important.

How did you find the current Artist Residence style?

We slept at the London hotel while it was still a building site in 2015. We’d do really annoying things like buy furniture and set it all out, or get the builders to paint colors on the bare walls. We overcompensated for our inexperience to make sure that we got it right. I think that was when we developed this style of rustic, down-to-earth, homely interiors.

When you have kids, everything changes. In a way, ironically, it has made us spend more time together. In the past we would spend a lot of time working and if we weren’t working, we’d stay in hotels to see how other people do things. You realize that having a family is so good; it’s more important than just working.

Tell me about the next Artist Residence, which is set to open later this year.

It’s a really incredible building in a beautiful Grade I–listed square in an area of Bristol that, for a long time, has been a bit neglected. The square was originally an area for rich merchants. Over time, all the affluent people moved out and these huge houses were turned into factories. Our building was a boot factory and it has amazing original features that we’re trying to retain within the 28 rooms.

How are you preserving that heritage?

I think it’s really important to retain as much context of the boot factory as we can. The wording of the old boot factory company is still visible on the front of the building, and the fact that it is going to feel relatively industrial in places will give it some sense of identity of its previous use. Really, it was a no-brainer to try to create something magical here.