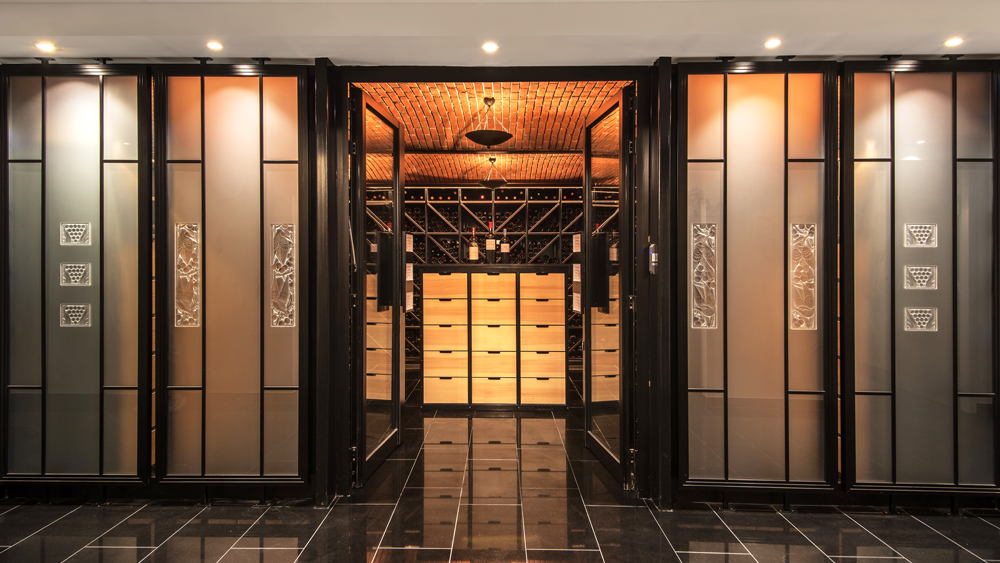 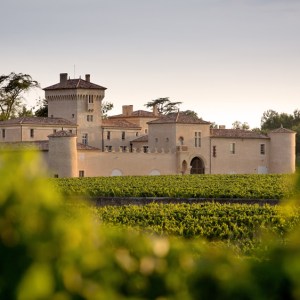 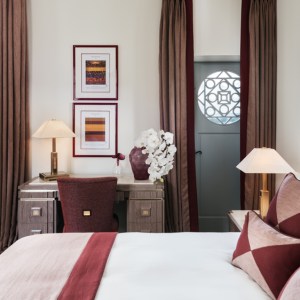 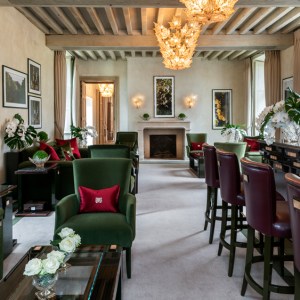 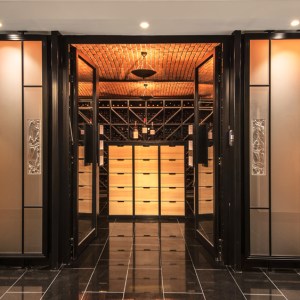 For centuries, the golden-hued Château Lafaurie-Peyraguey has presided over a crop of hilltop vineyards that produce some of the most highly prized Sauternes in Bordeaux. And to celebrate the 400th anniversary of the house, the estate is being reborn as a sumptuous boutique hotel that mixes modernity and history, care of French luxury lifestyle brand Maison Lalique.

Set to make its grand debut tomorrow in the sleepy village of Bommes (not far from legendary Château d’Yquem), the property was acquired by Lalique president and CEO Silvio Denz back in 2014. As a wine connoisseur who also owns a handful of vineyards throughout the region, Denz took his time planning the rebirth of the estate, eventually tapping architect Mario Botta (who has previously helmed redesigns of the San Francisco Museum of Modern Art and the Tschuggen Grand Hotel Spa) to lead the extensive renovation and redesign. And now, after four years of painstaking work, the château has been transformed into a 10-bedroom, three-suite retreat—slotting right in with Maison Lalique’s budding luxury hotel portfolio.

Lady Tina Green and Pietro Mingarelli—known for their work on Denz’s first hotel project, Villa René Lalique in Alsace (which nabbed a spot on Robb Report’s 2016 Best of the Best list), and their Lalique Maison line of furnishings and textiles—have lent their deep knowledge of the brand’s aesthetic to the interiors of the property. The resulting spaces expertly blend Lalique designs with the earthy colors of the Sauternes landscape. Lalique crystal pieces featuring grapevines set into bed frames, mirrors, and sofas throughout, offsetting the wooden alcoves, red-wine-colored drapes, and beige marble bathrooms, can be found in all of the chateau’s guest rooms. In one suite, a Lalique Champs-Élysées gold crystal chandelier drips from a high ceiling, while another suite is tucked away into a medieval tower. A palatial third suite spans two floors and offers views of the 13th-century gatehouse.

Botta is known for designing buildings that fit harmoniously into their environments, and his instinct to accent the château’s ancient structures with a modern glass conservatory has certainty paid off. The space, which serves as the restaurant’s dining room, features large bay windows offering up sweeping views of the vineyard—making it one of the most transfixing vistas on the property. Here, guests can take in the sights while enjoying cuisine such as foie gras marinated in squid ink and poached in Sauternes, and turbot steamed between barrel staves—all meant to complement Château Lafaurie-Peyraguey’s unsurprisingly deep cellar, a treasure trove featuring vintages going back as far as 1893.

In addition to serving as a world-class retreat—where guests are immersed into the world of Lalique (the property’s chapel has been converted into a gallery where both historic and contemporary works, including an original crystal piece by Damien Hirst, are on display)—Château Lafaurie-Peyraguey’s greater mission is to reintroduce people to the bounty of Sauternes. The château has been graced by a succession of owners who prized quality over quantity, and its wines were ranked among the Premiers Grand Crus Classés during the famous Bordeaux classification in 1855. But in more recent decades, the region’s exports have been affected by a decreasing interest in sweet wine in the U.S. and elsewhere. Now, Lalique hopes to reverse this tide by bringing a new generation of well-heeled oenophiles into the region—and training less-experienced sippers in the delicious art of Bordeaux.