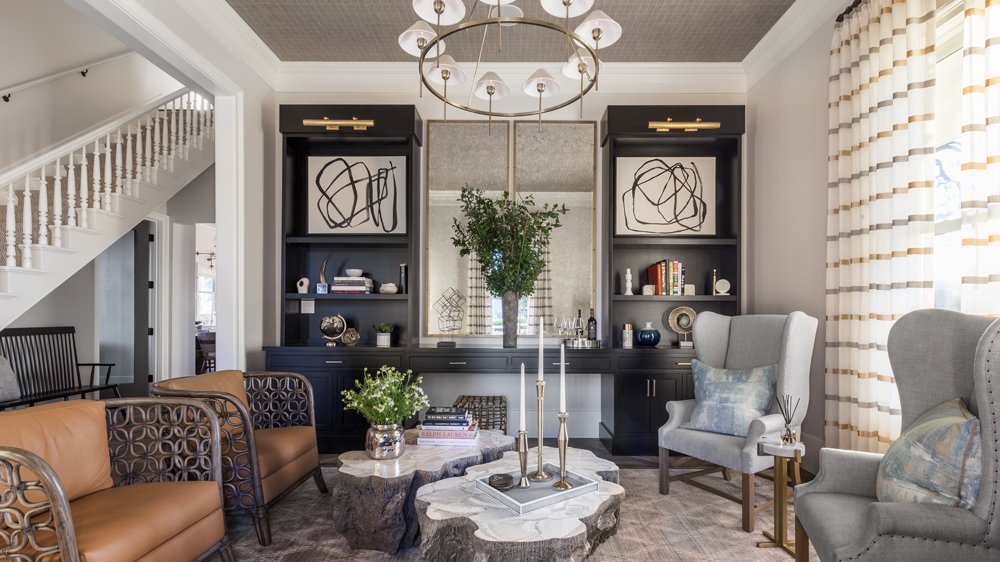 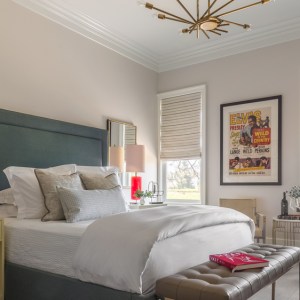 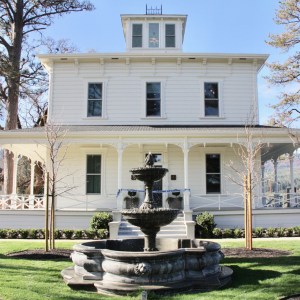 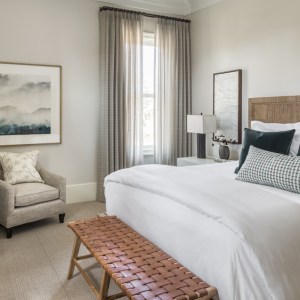 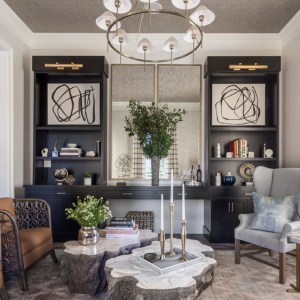 Though the landscape of Napa Valley still shows the scars of last fall’s fires, this month’s opening of the elegant new Ink Hose hotel is further evidence that California’s beloved wine region is back and more luxurious than ever. The boutique four-bedroom inn is nestled into the heart of the valley—making it the ideal home base for families or small groups looking to wine and dine their way through the region’s Michelin-starred restaurants and award-winning vineyards.

Located within one of Napa’s most historic buildings, the 6,000-square-foot inn strikes just the right balance between heritage and modern luxury. The property, which was originally built by pioneer Theron H. Ink in 1885 as Helios Ranch (and was listed on the National Register of Historic Places a century later), has been meticulously restored by the Castellucci family, who purchased it in 2013. Today, each of the four breezy guest rooms nod to this history, telling the story of Theron Ink and Helios through a mix of modern decor and masculine, rugged accents. As the ranch was home to Elvis Presley during the filming of 1960’s Wild in the Country, the inn’s Elvis room departs from the understated elegance of the rest of the property to pay homage to the King—mixing playful mid-century elements with original posters from the movies and a plush blue-suede bed.

Downstairs, Ink House features all of the plush amenities expected of a luxe Napa Valley hideaway. When not out practicing their form on the bocce ball court, taking a leisurely walk through the lavender fields, or enjoying 360-degree views of the valley from the inn’s Inkwell Observatory (which also happens to be the highest point in Napa), guests can be whisked to the region’s boutiques, art galleries, and, of course, wineries in the property’s Bentley. They can also tap their dedicated maître d’étage to arrange exclusive experiences like private walking tours and tastings at Fern Rock Vineyard—the Castelluci’s Spring Mountain estate—led by Marco Castellucci himself, or nab impossible-to-get reservations at the valley’s best restaurants. If guests prefer to eat in, the property features a chef’s kitchen, which will come pre-stocked to their liking.