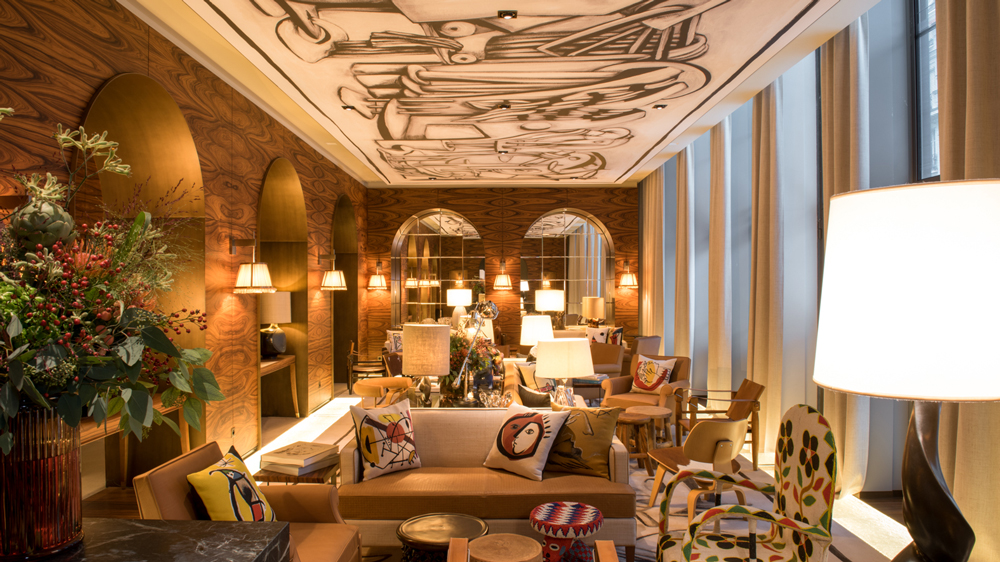 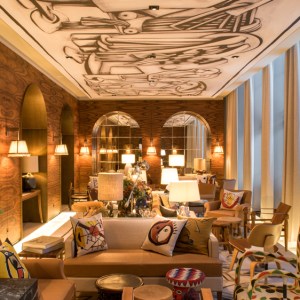 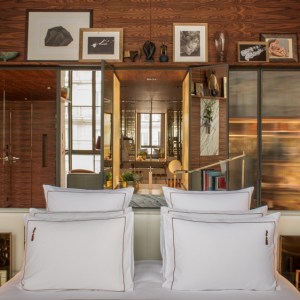 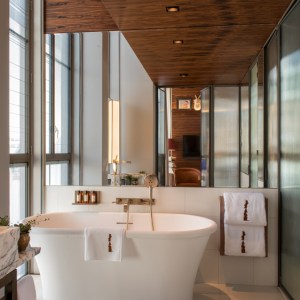 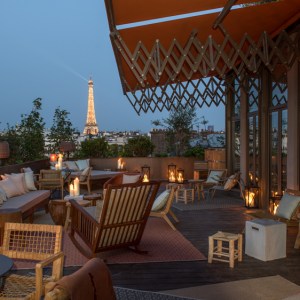 Nestled into the sleepy streets of Paris’ 16th district is Brach Paris, a new hotel set to move the needle of luxury in the City of Light. Unveiled in October, the latest property from Evok Hotels has none of the stuffiness of the city’s beloved Grande Dames. Instead, the beautifully designed and expertly staffed hotel is brainchild of Philippe Starck, and brimming with a fun and effectual vibe. The legendary architect behind the Instagram-friendly SLS Beverly Hills and the highly anticipated Axiom Space hotel has concieved every inch of the hotel—bringing his signature whimsy to everything from the renovation of the 1970s-era exterior to the exact height of the shower heads.

More than anything else, Brach is a great example of what it means to be a modern luxury hotel. Here, it is less about history and resting on the laurels of the archdukes and royals who have checked in, and more about reveling in the now, giving guests easy access to a destination’s zeitgeist. In short, it’s about creating a space that is far more than a hotel. “It is a place of life as much as of passage, created for visitors discovering the French capital as well as residents and regulars of the area,” Starck explains. “Brach is for people who have a sensibility for quality, a curiosity to explore, and a desire to get to know something else, something unique and rare. Imagine Charlotte Perriand and Jean Prouvé hosting Marcel Duchamp and Man Ray at home, they discover Africa and raw art, it’s a shock.”

This atmosphere becomes apparent from the moment you pass through the revolving doors out front and into the dreamscape interior, an Alice in Wonderland-esque mix of creativity. Starck’s design combines seemingly incongruous elements and materials into a striking cohesive aesthetic. Nearly every surface of the 59 guest rooms is textured: Walls are paneled in wood and mirrors, rough stone sinks sit on the marble countertops in the bathrooms, and thick blackout curtains shield floor-to-ceiling steel-framed windows. Layered on top is a visual feast of art and decorative objects hand-selected by Starck that line wrap-around shelves hung close to the 14-foot-tall ceilings, grounded by retro leather couches and pops of color courtesy of the beaded Moroccan stools. 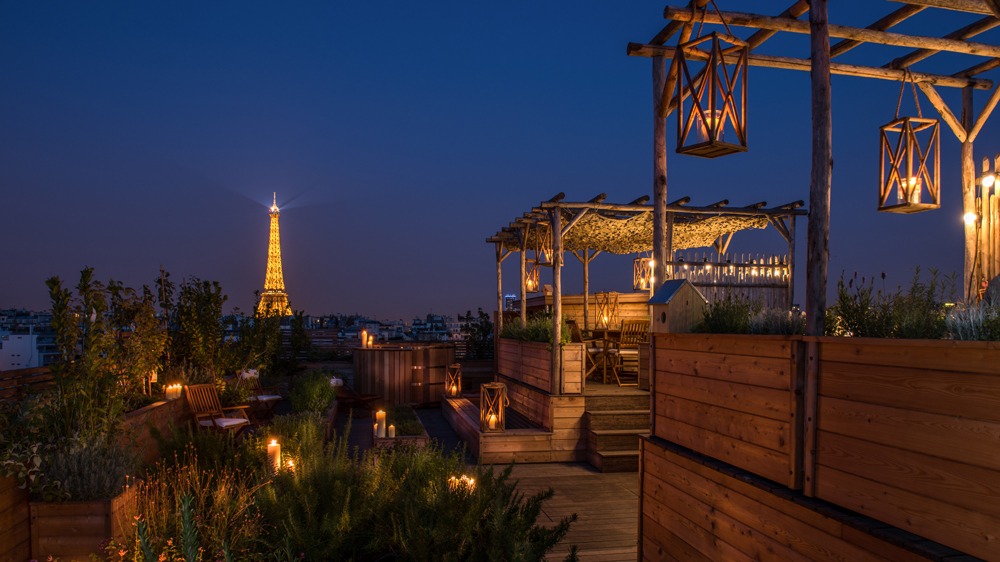 “With Brach, the idea was to give a second life to this postal sorting center from the 1970s,” Starck says of the painstaking process of bringing the dated exterior—now all sleek angular glass—into the 21st century. And though he notes that his design is “out of sync with trends,” he hopes that the unexpected aesthetic will bring in curious travelers and locals “to participate in the revival of the 16th arrondissement.” And back inside this is already happening. Guests and locals mix and mingle at the hotel’s gym (outfitted with a pool, spa, barber, and space for group classes) and at its buzzy Mediterranean restaurant. There, wait staff outfitted in sporty Le Coq Sportif uniforms look like the trendy Parisian you locked eyes with across the nearby corner’s bistrot and dozens of locals fill the tables every night either for a glass of wine after work or for a date night dinner. You’ll also find them lounging on the rooftop—where a small farm complete with chickens somehow sits neatly alongside views that reach over the quiet Parisian neighborhood across to the Eiffel Tower.

Brach’s opening comes hot on the heels of the debut of Evok’s sleek Nolinski hotel near the Palais Royal. And there are plans to expand the brand’s footprint even further, with several other new hotels—from the seductively-named Sinner to a more curated, apartment style setting in Le Marais—currently in the works. Evok has even begun planning for other locations across Europe too, and if they’re anything like Brach and Starck’s vision, we’re willing to bet the well-heeled will come knocking.