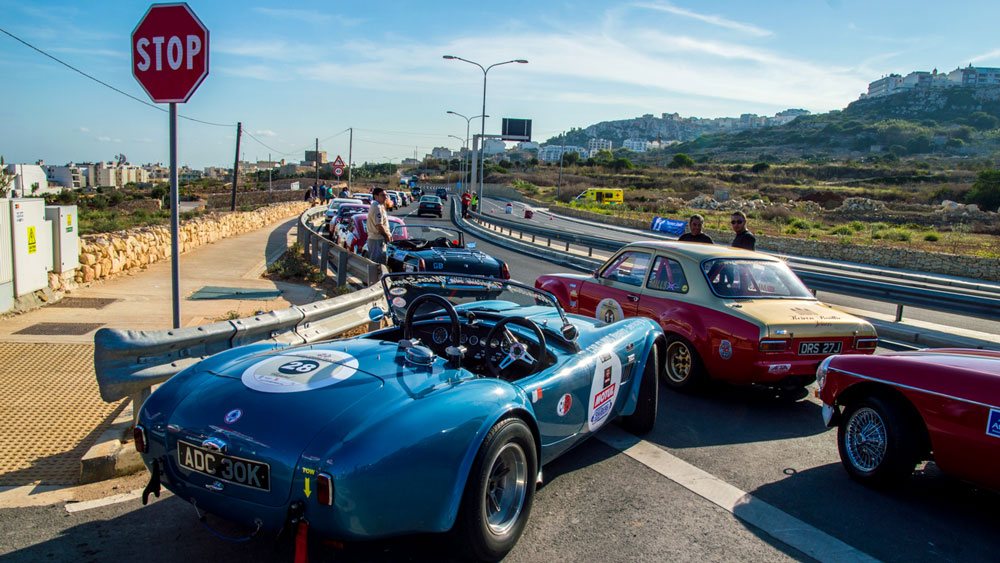 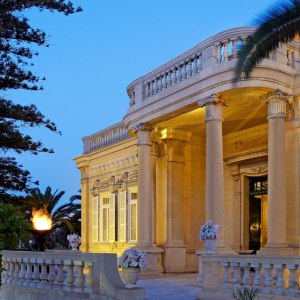 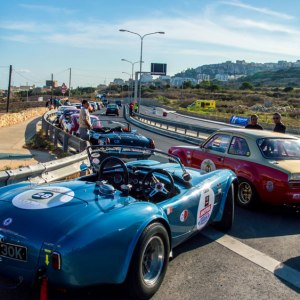 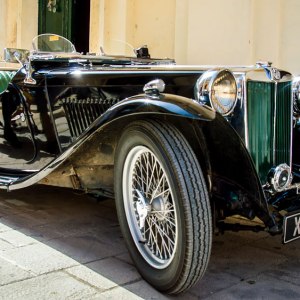 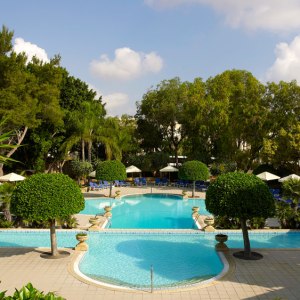 Though the sights, sounds, and soirées that surround Grand Prix events are undoubtedly fun, a chance to get behind the wheel of some of the cars that will be zooming around the course’s hairpin turns is an even better way to get some heart-pumping action. And when the parade of rare 1980s super cars and legendary rally-car models roll into Malta next week for the Mdina Grand Prix and the Malta Classic, the Corinthia Palace Hotel & Spa—the island’s premier luxury hotel—is letting guests do just that.

Just across the street from Malta’s Presidential Palace in San Anton, guests of the Corinthia Palace will have a prime vantage point from which to take in the week’s events, which kick off Thursday, October 5. When not in the grandstands cheering on their favorite car and driver, guests can take advantage of the property’s Vintage Car Ride package (from $534 per night), which allows them to take their very own classic car out for a spin through Malta’s dramatic countryside. With a private guide as a copilot and navigator, they can gun their classic car through the winding roads on the way to Valletta, the island’s stunningly ornate capital. Then, they can snake their way back to the walled city of Mdina—where the Classic’s most challenging circuit lies, thanks to the ancient city’s narrow roads and treacherous hillsides.

After easing the car back into the grand driveway of the Corinthia, guests can return to their elegantly outfitted suite or head down to the property’s glittering pool and tranquil spa to catch up on a bit of R&R. Then, they can help crown the week’s winners at the champagne-filled awards ceremony, which will be held on the property on Sunday, October 8.