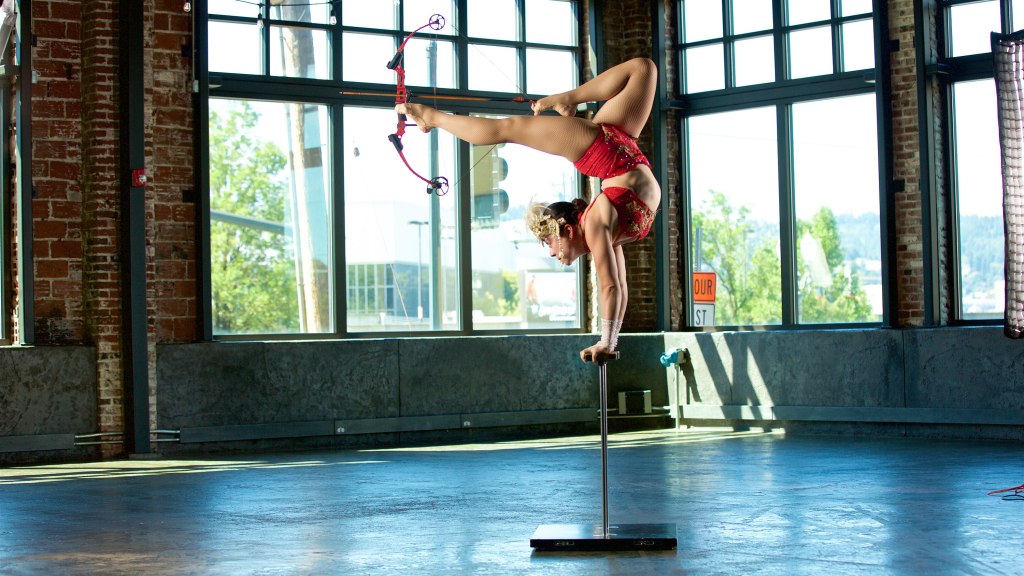 If you’ve ever wanted to see how you might match up against a hula hoop pro or a circus acrobat—or just want try the world’s most expensive milkshake, or take a private tour through the largest museum of troll dolls—Airbnb Experiences’ new offerings were made for you. Launched earlier this month in tandem with the release of the Guinness World Records 2020 edition, the exclusive Record Holders Collection allows you interact with and learn from some of the book’s more unique title holders, both in the US and abroad. And you don’t have to be staying at an Airbnb to book them.

Building on the Airbnb’s original concept of connecting travelers with local hosts, the Airbnb Experiences program features a range of activities, from neighborhood tours to cooking classes, hosted by passionate locals. With the new Record Holders experiences, those locals now include people like Getti Kehayova in Las Vegas, who holds the Guinness World Records title for the Largest Hula Hoop Spun (female); Martin Rees of London, title holder for Most Magic Tricks Performed in a Single Skydive; Carrie Swideck, winner for the Longest Video Game Marathon on a Dance Game; and Anthony Miracola of Michigan, who has performed the Most Basketball Three-Pointers in One Minute. The collection also includes the creator of the World’s Most Expensive Milkshake (Chef Joe Calderone of New York City), the World’s Fastest Balloon Maker (Ryan Tracey of Belfast, Northern Ireland), and the owner of the World’s Largest Collection of Trolls (Sherry Groom of Ohio), amongst others.

During the sessions (which can be booked directly via the Airbnb Experiences site, whether or not you are staying in an Airbnb), guests will get the chance to interact with the Guinness title holders, learn about their skills, take some photos, and try their hands at a new activity—or maybe their toes, if they’ve signed up for an afternoon of acrobatics with Portland, Oregon’s Brittany Walsh, title holder for the Fastest Arrow Shot Using Feet. Activities are available for all ages and fitness levels, and at a range of prices; see the Record Holders Collection list for more info.

Lisa and Chris Pitman, record holders for Most Pine Boards Broken in One Minute with One Hand.  Photo: Courtesy of