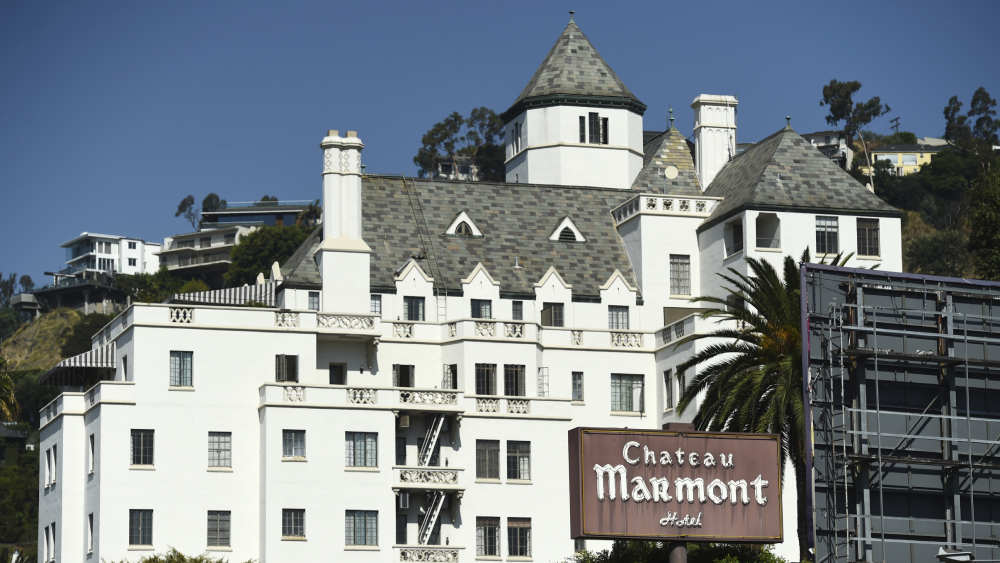 One of Hollywood’s most storied hideaways is about to get more exclusive.

LA’s famed Chateau Marmont first opened as a luxury apartment building in 1929 before being converted to a hotel in the wake of the Great Depression, becoming a haunt for celebrities and royalty ever since. But now owner André Balazs has announced he will transform the establishment yet again, this time into an even more luxurious private, members-only hotel more along the lines of a residential club.

Balazs told the Wall Street Journal that he contemplated the shift for a full three years before the Covid-19 pandemic expedited his timetable. A sharp dip in tourists and safety concerns made the current business model less desirable. The conversion is slated for completion by the end of this year. However, according to what a spokeswoman told the Los Angeles Times, the resulting transition won’t be significantly different given that 70 percent of the hotel’s guests are repeat visitors and all are screened before checking in.

Members will get the use of a private dining area, a personal butler and the freedom to leave their belongings and come and go during extended stays. @hugomartin reports: https://t.co/9lURydDEFB

Whether the new members-only format will be safer for guests is an open question, but Balazs believes in the psychological comfort afforded by a restricted clientele. “There is something to be said for knowing people,” Balazs told WSJ. “You can chat with them; you know where they have been.”

When it comes to the posh nitty-gritty of how things will operate, members will receive shares in the property and pay dues to cover normal management costs. As added benefits, they’ll have a personal butler, access to the private dining area and the ability to leave their belongings while coming and going for extended periods, per the spokeswoman who detailed plans to the LA Times. “Members will be able to sell their shares back to the management company or other approved members, as they would with any other real estate investment,” the representative said.

For Balazs, this transformation will also act as a testing ground of sorts. The hotelier, who also owns the Mercer in New York City and London’s Chiltern Firehouse hotel, is actively looking for more properties in Europe that could be suitable for a similar treatment.