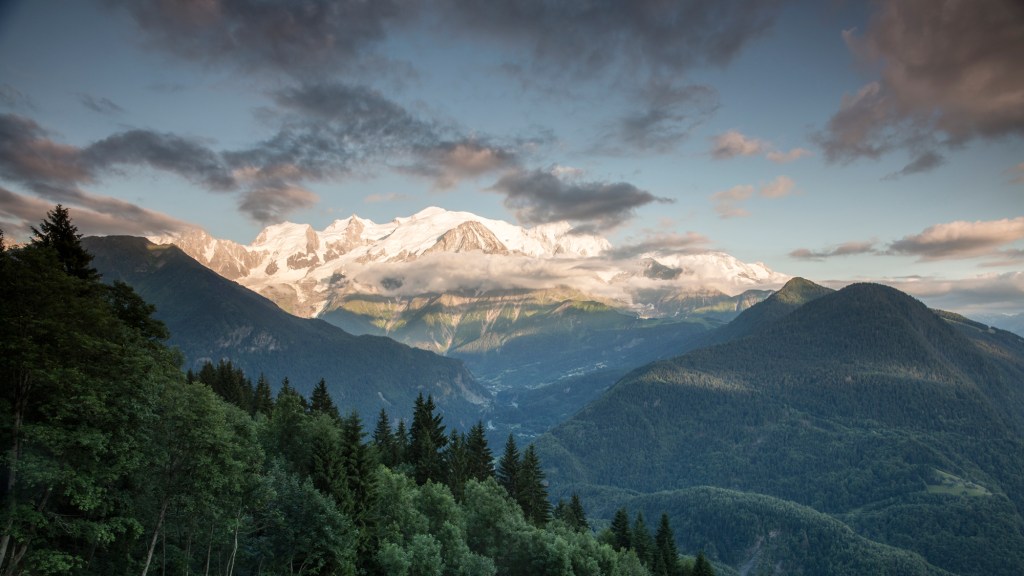 Tucked in the French Alps about an hour and a half from the chaos and crowds of Courchevel—one of the largest ski resorts in the world—is the small village of Megève. The picturesque ski village was a hot spot for the rich and famous in the 1920s, and now, thanks to the arrival of the new Four Seasons Hotel Megève, the region is set to draw in the jet-set crowd once again.

From the outside, the all-new slopeside property—which will open in October and is currently accepting reservations—looks like a typical Alpine resort, complete with an A-frame roof and a charming façade of pale wood and stone. The inside, however, is a thoroughly modern oasis with just 55 sleek and cozy rooms and suites and the largest spa in the region—the perfect place to unwind after a long day out on the slopes.

The only property located directly on Mont d’Arbois, the Four Seasons Hotel Megève gives guests unparalleled access to the region’s 136 top-of-the-line groomed runs. To help guests get straight to the slopes each day, the hotel offers a complimentary ski concierge located just off the lobby. There, a dedicated team keeps boots warm and skis waxed specifically for the day’s conditions, meaning that you can buckle in and be off on the mountain in no time.

After working up an appetite tearing down pristine and powdery runs, guests can head to one of the hotel’s five indoor-outdoor restaurants and bars. And after cleaning up a bit, they can sit down for an ultra-indulgent lunch or dinner at the two-Michelin-star Le 1920 restaurant, which is calling the hotel its new home.