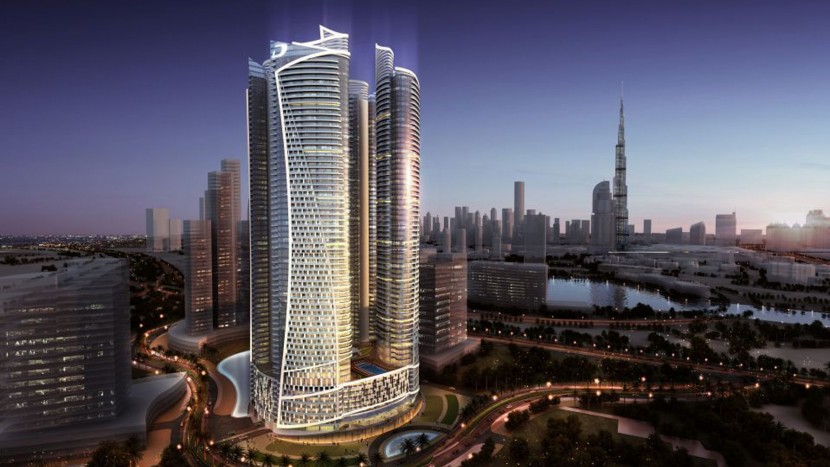 Dubai has never been a place for the understated, and if there’s one thing the United Arab Emirate loves to do, it’s build big, fancy hotels. Because most of the restaurants and nightlife in Dubai is based in or around hotels (for alcohol-licensing reasons, mainly), there’s been little desire to build anything less than five-star properties as the city keeps pushing for the attention of high-spend tourists and tax-free-salary expats. With the Expo2020 happening in the city late next year, there’s now a particular rush to open even more spots that showcase this as the “Las Vegas of the Middle East.” From suites inspired by The Godfather to a hotel nightclub you can drive your supercar into, here are five new and upcoming hotels that showcase Dubai’s penchant for the over-the-top.